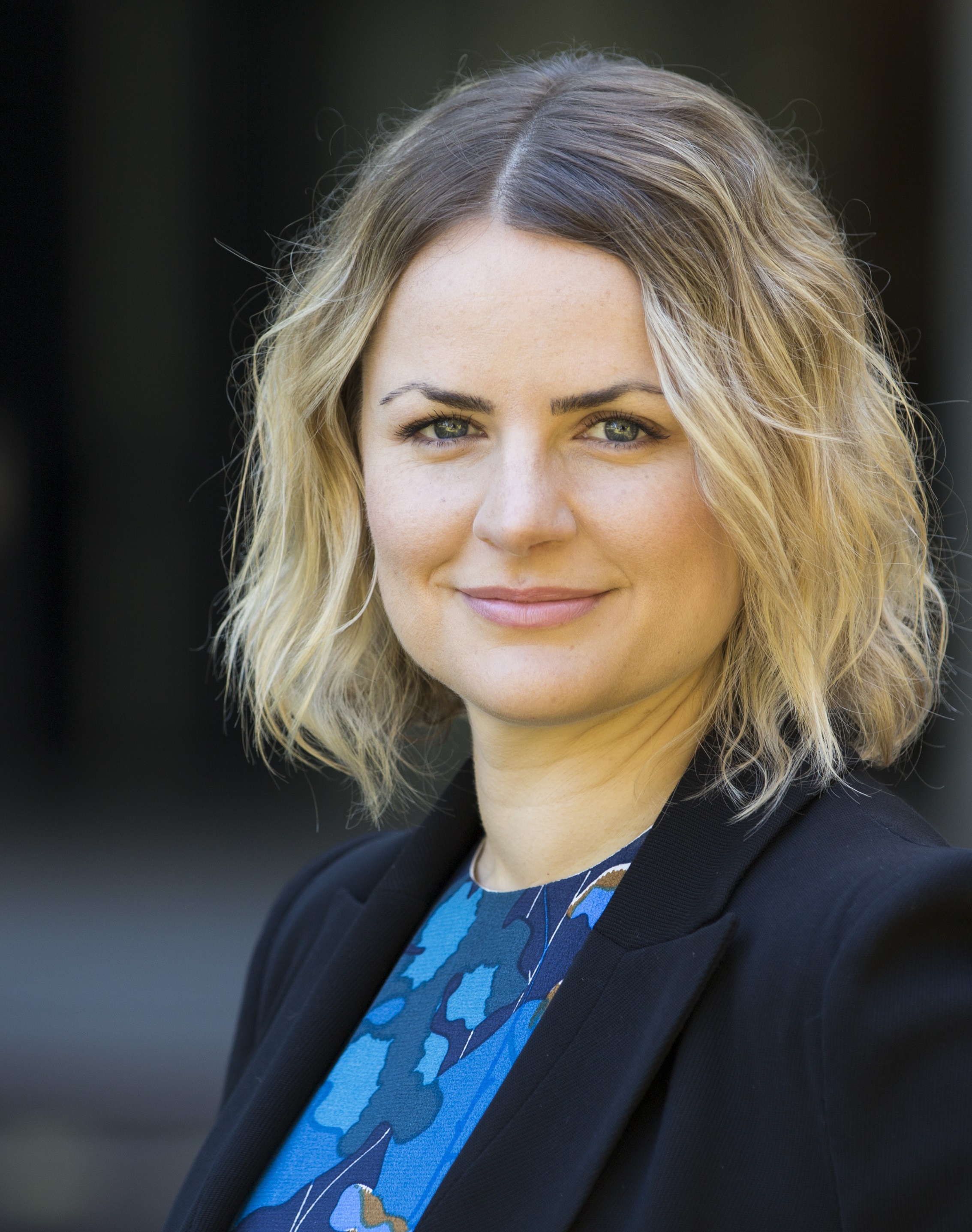 I am an expert in gendered conflict and combine nature and nurture approaches in my research. First, my research considers how behavior, attitudes, and culture associated with gender are influenced by the interplay between nature, nurture, and the state of the economy. Myself and my collaborators propose that gendered phenomena such as inimate partner violence, attitudes toward abortion, and male-male aggression arise partially out of market conditions that shift the bargaining power between men and women. Second, I investigate the causes and consequences of female competition and the conditions under which female sexualization elevates women's agency. Third, I develop methodological tools to advance the psychosocial study of female ovulation and ovarian hormones. Finally, I am interested in the social contexts eliciting aggression, especially male-to-female aggression and intimate partner violence.

An example of my current research questions are: