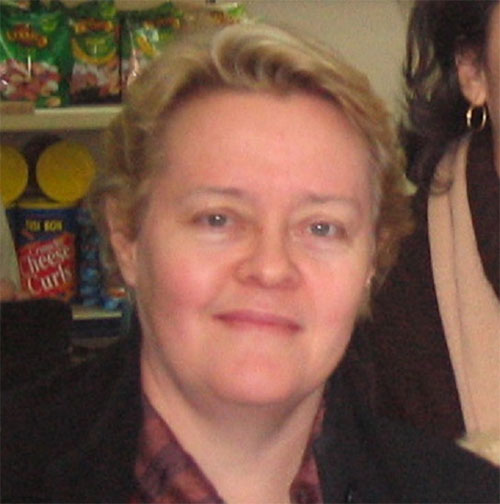 Her research interests are the role of knowledge and rationality in decision-making in disaster and emergency risk management and post-conflict reconstruction in Asia, the Middle East and Africa.

Kim's PhD examined the role of knowledge and rationality in disaster decision-making practice. The PhD used a systematic review of the literature to explore and map the body of research on the topic. The key argument of the thesis was that despite the apparent dominance of rational choice accounts of social action, in fact, the research demonstrates that other voices have an equally powerful role in modern liberal societies. This is demonstrated through a systematic review of the literature in disaster research, which shows a dynamic and socially interactive process that involves social actors using situated forms of rationality in response and contextualised decision-making processes.

Kim also completed a systematic review of the literature on the effectiveness of community based disaster risk management programs for the Australian Agency for International Development (AusAID). She is currently research the resilience paradigm in disaster risk management, the lived experiences of Indigenous people with disabities in remote areas and the role of systematic reviews in evidence based policy.

Kim has researched, written and published three nationwide reports commissioned by the United Nations on the socio-economic impact of landmines and unexploded ordinance on post-conflict countries. She has also co-authored reports and articles with leading scholars in the field of post-conflict reconstruction and rehabilitation.