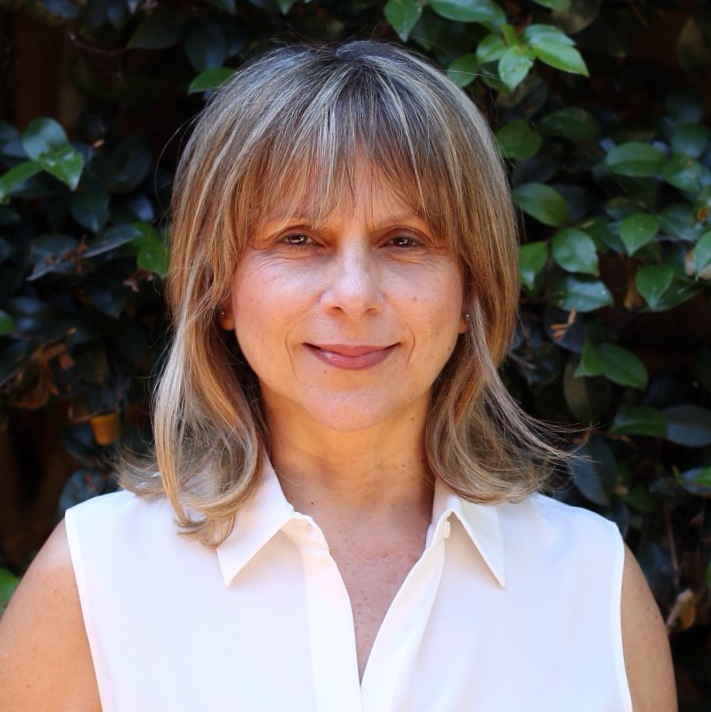 She worked as a biomedical scientist at Sydney's Prince of Wales Hospital for 17 years prior to 2000. Then at UNSW she would complete her BA in Modern Greek Studies and Diploma of European Studies followed by her PhD (2007) which would be the groundwork for her monograph Darwin's Footprint: Cultural Perspectives on Evolution in Greece (1880-1930s), History of Medicine Series (2015, Central European University Press). The book explores the impact of Darwinism in Greece, investigating how it has shaped the country in terms of its cultural and intellectual history; and it 'opens up an area of study that has been sadly neglected in Greek cultural life' (Emeritus Professor Peter Bien, Dartmouth College).

She has continued to research and publish in this area. With the momentum of the 2009 bicentennial and sesquicentennial anniversaries of Charles Darwin's birth and of his Origin of Species publication respectively, she was invited to participate and contribute the Greek perspective to a research project established by Emeritus Professor of History Thomas F. Glick of Boston University and Senior Research Fellow Elinor Shaffer of the University of London. This project comprehensively surveyed the enduring cultural impact of Charles Darwin throughout the continent. The project resulted in the two tome Literary and Cultural Reception of Charles Darwin in Europe (2014, Bloomsbury).

Maria has taught Modern Greek at all levels from 2001-2012 at UNSW and is former Convenor of the Modern Greek Studies program there (2009-2011 inclusive). She was also instrumental in establishing and heading its successful summer course on Greek mythology (Gods, Heroes and Heroines).

Her other research areas include the culture and language of Greek communities. In collaboration with Assoc. Prof. James Lee she worked on the project 'Cultural and Language Transmission in the Greek-Cypriot Community in Sydney'. This has been funded by the Ministry of Education and Culture of the Republic of Cyprus.

Maria Zarimis currently holds the position of Adjunct Lecturer in the School of Humanities and Languages at the University of New South Wales.

Member of the Modern Greek Studies Association (MGSA) in the US

Member of The Australian Society for Microbiology.

• Maria is researcher for My Greek Odyssey, now a six-year TV travel-style six-part documentary series which showcases the culture and history of Greece and its islands. It is aired on Australian TV and in over one hundred countries. She has been working on this since 2016.

• September 2012 was invited on local Greek radiostation 2MM to speak in Greek about recent talk on 'Kazantzakis and Darwin'.

• September 2012 was invited by the International Society of Friends of Kazantzakis to speak on 'Kazantzakis' at the Australian Archaeological Institute at the University of Sydney.

•several presentations at conferences in the UNSW School of International Studies, including on 'Language and Culture: the Greek Perspective' (April 2012)

•invited to speak in Greek on 2mm Greek radio September 2011 on the Greek language.

• public lecture in English on ‘Darwin and Greece’ at the Centre for Classical and Near Eastern Studies at the University of Sydney in October 2009. The lecture was part of the celebration of Charles Darwin’s double anniversary.

• invited to speak in Greek on SBS Greek radio September 2009 on Darwinism and its general impact on humanity.

In 2012, the coordination and teaching of the following courses:

In 2009-2011, the coordination and teaching of the following courses: