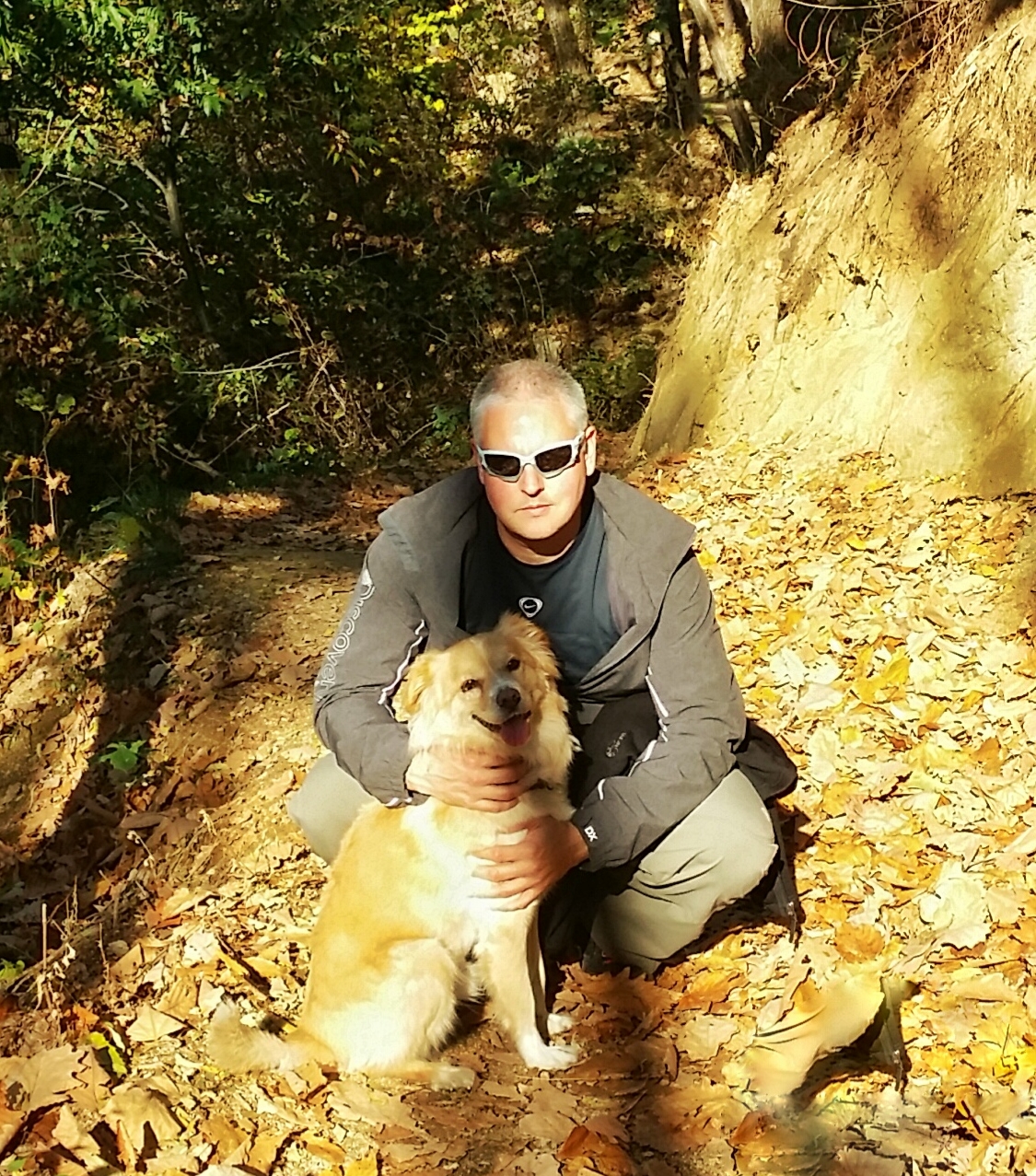 I’m developing a new method for quantifying changes in past fire regimes using FTIR spectroscopy and chemometrics. This method can be used by researchers to determine the intensity of past fires, a significant improvement on previous methods, which are only capable of explaining the size and frequency of past fires. Using this new method, I will examine a series of sites in NSW in order to increase our understanding of how fire has affected the environment, how humans affected local fire regimes prior to and after European settlement of Australia, and whether fire intensity has changed in the past century with the onset of human induced climate change.