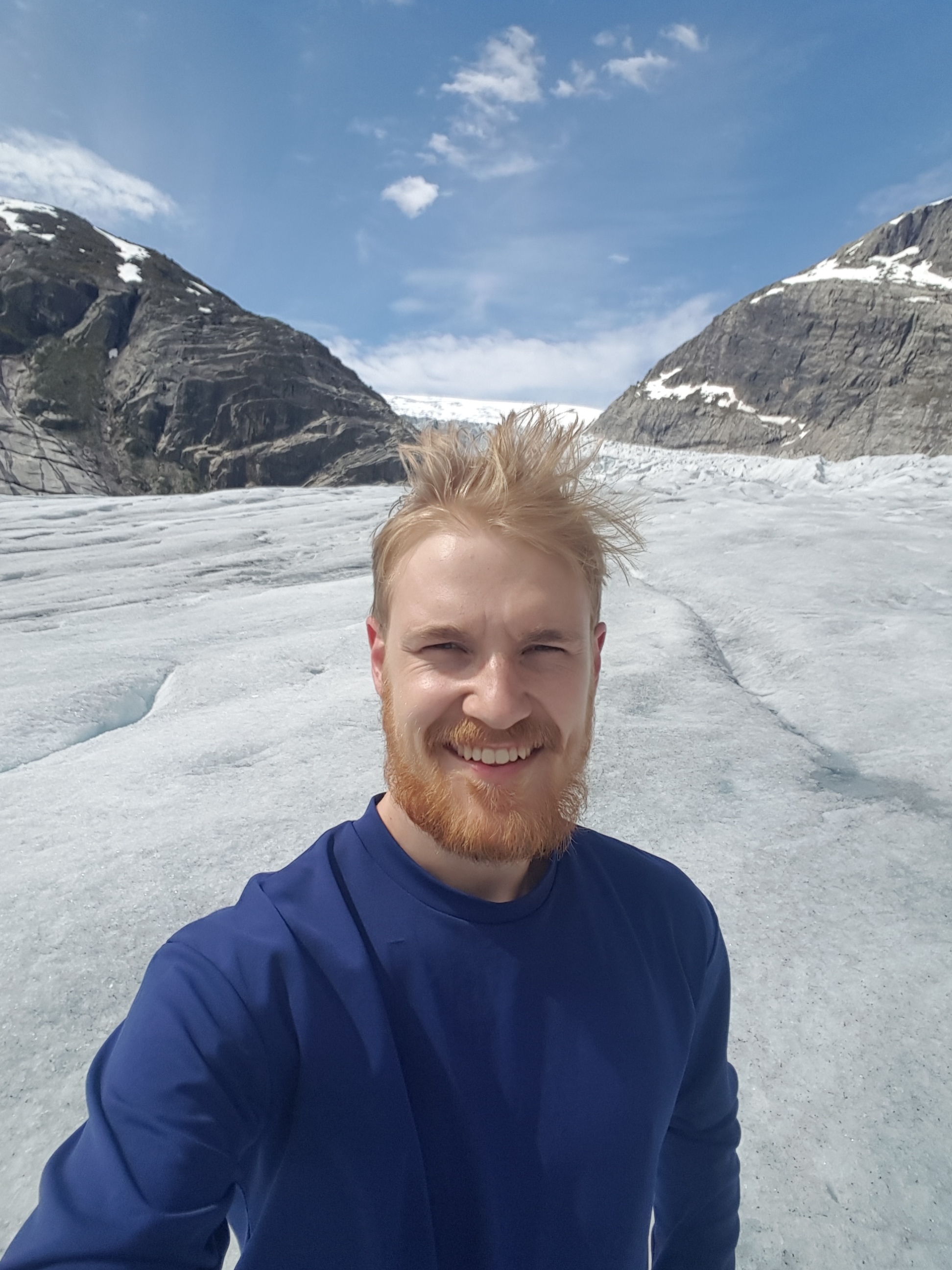 Biocrusts (biological soil crusts) are communities of non-vascular plants and microbes that form a living carpet in many of the world’s driest places. Confronted by a changing climate, biocrust species have four options: adapt, acclimate, move or die. My research focuses on option three. By identifying the climate variables that limit their current ranges, we can predict the movements of species as they attempt to track their optimum climate.