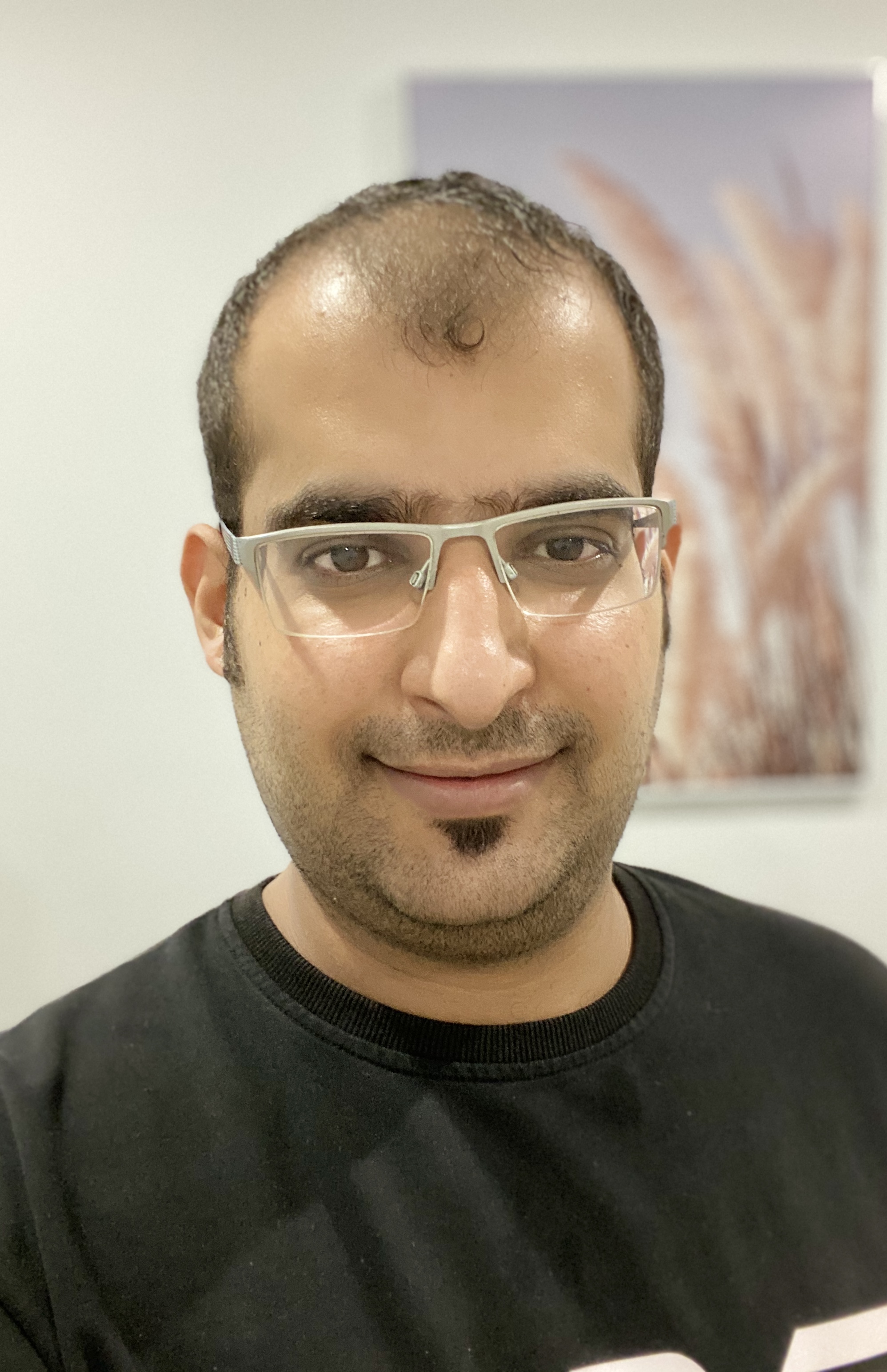 Traumatic brain injury (TBI) caused by trauma to the brain from an external force is one of the most commonly occurring neurological disorders. Due to contact injury, focal brain injury can occur in any area on the brain and can be accompanied with or without diffuse brain damage. TBI is usually associated with a variety of cognitive deficits, mostly attention and memory deficits. TBI is also accompanied by visual deficits such as deficits in accommodation, vergence, versions, and visual field. However, deficits in the cognitive aspects of vision such as visual attention has not been well studied following TBI. Visual attention is a cognitive process in which there is a voluntary direction of attention to a specific location or specific object/objects.

Current, I am working on a project that focusses on whether and how these different aspects of visual attention are affected following TBI. The project is essentially will be conducted to assess subjectively visual attention using different tasks as well as objectively by monitoring the eye movement.

Mohammed completed his Doctor of Optometry degree (OD) at the College of Applied Medical Sciences, Department of Optometry, at Qassim University. He also completed a master’s degree in Vision Science at the University of Waterloo. Currently, Mohammed is a PhD student work within the Psychophysics Lab on a study entitled “Visual Attention following traumatic Brain Injuries”. Mohammed uses a variety of techniques such as psychophysics and eye tracking to measure and assess visual attention.

The effect of mild traumatic brain injury on the visual processing of global form and motion, Brain Injury Journal