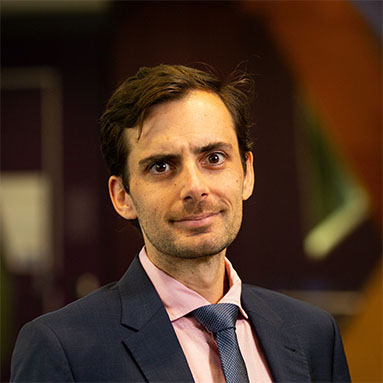 Nicholas is a Lecturer at the UNSW Faculty of Law. He previously worked as the High Court of Australia’s Legal Research Officer and practised as a solicitor in Melbourne.  Prior to joining the faculty at UNSW, Nicholas was a Teaching Fellow at University College London where he completed his PhD as the inaugural Peter Birks Memorial Scholar.  Nicholas also holds a Master of Laws (Dist) from University College London (where he was ranked first in his year and studied on the Sir John Salmond Scholarship) and a Bachelor of Laws (Hons I) from the University of Western Australia.  He publishes and teaches in the areas of contract law, equity, remedies, unjust enrichment, legal history and jurisprudence.

His monograph Contractual Penalties in Australia and the United Kingdom - History, Theory and Practice (foreword by the Hon Justice James Edelman) was published by The Federation Press in October 2019.