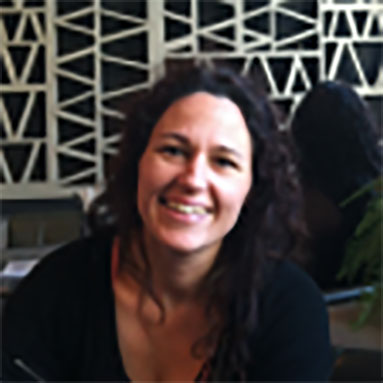 Pearl Beaumont has a Bachelor in Laws and Bachelor in Arts from Monash University, and a Masters of Human Rights and Democratisation (Asia Pacific) from Sydney University. She has worked as a lawyer at the Aboriginal Legal Services in New South Wales and Western Australia, and at NAAJA in the Northern Territory. Throughout her career she has been committed to ensuring indigenous Australians have access to justice and legal representation. She worked as an Advocacy Advisor at a local non-governmental organization in Cambodia. This involved working with local Khmers and remote ethnic communities to access their rights in the face of human rights abuses. She has also worked as a lawyer at the Legal Aid Commission in the Northern Territory assisting asylum seekers with their Judicial Review matters. Her research interests are social justice and indigenous rights, international law and transitional justice. Currently she works as a lecturer at UNSW and in private practice as a solicitor, where she continues to appear before the Local, Children's, District and Supreme Courts of NSW, the Guardianship Tribunal of NSW and in the Family and Federal Courts of Australia.