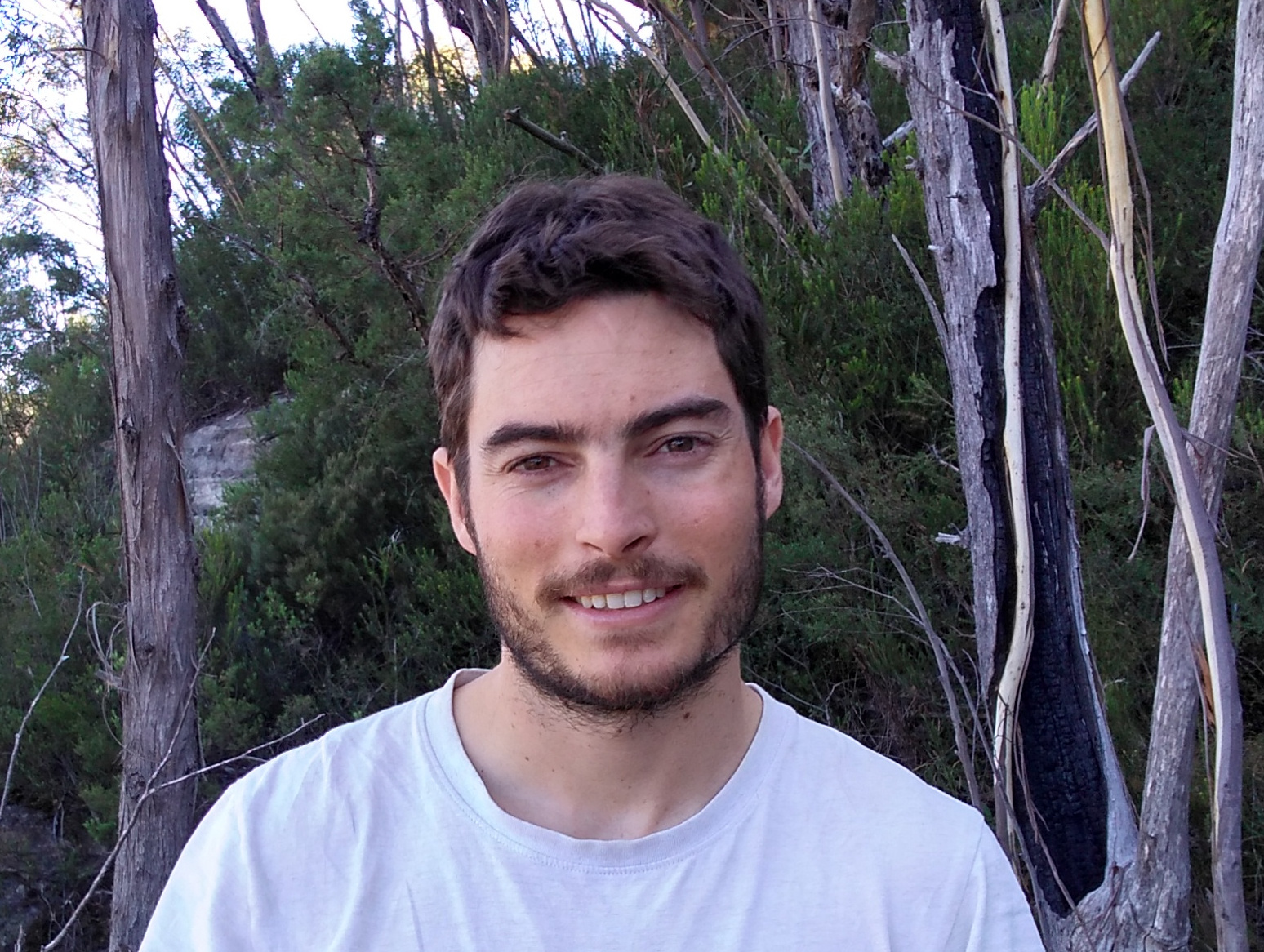 Follow me
I am a Senior Research Associate in the Climate Change Research Centre and the Department of Applied Mathematics at the University of New South Wales. I received my PhD in physical oceanography from Stanford University in March 2016. I did my undergraduate degree in Physics at the Australian National University, with a study abroad year at the University of California Santa Barbara.
My research interests focus on the physical circulation of the equatorial oceans and how processes on relatively short timescales (months to seconds), such as mesoscale and submesoscale eddies, tropical instability waves (TIWs), internal gravity waves and small-scale turbulence, can influence the seasonal, inter-annual and decadal variability of the tropical regions. Small-scale vertical and lateral mixing are important are important factors in the sea surface temperature and kinetic energy budgets of the large-scale equatorial circulation and influence how heat and other tracers are transferred through the surface ocean and stored in the deep ocean. Small-scale processes in the equatorial oceans also influence phenomena such as the propagation of equatorial Kelvin waves and coupled modes of variability such as the El Niño - Southern Oscillation (ENSO). I use a range of idealised and realistic ocean models combined with analysis of satellite and in-situ oceanographic data to better understand how these multi-scale processes interact.
Phone
+61293858952
E-mail
ryan.holmes@unsw.edu.au
Location
Room 456, Level 4 Matthews Building