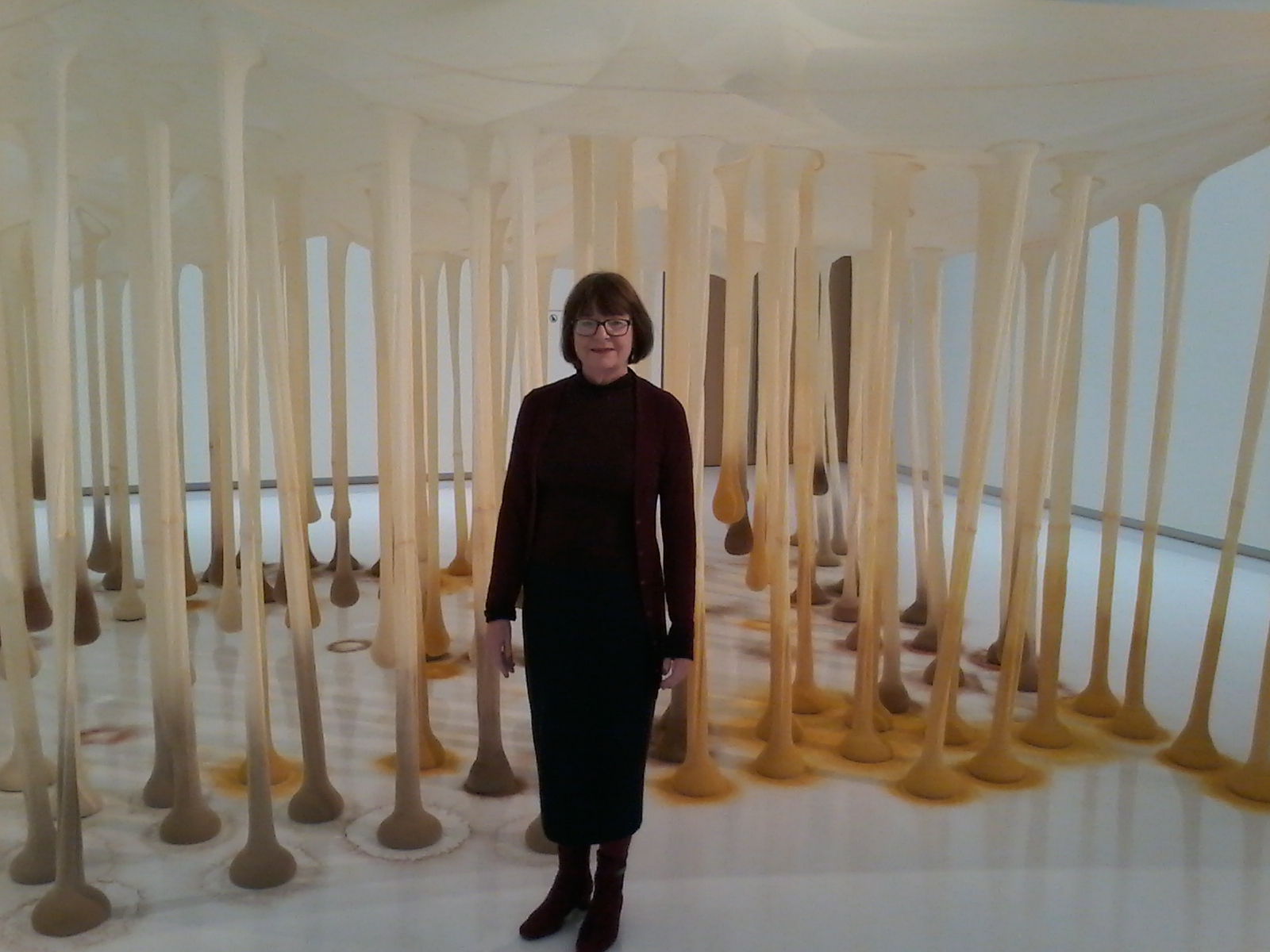 Toni Ross was employed at UNSW from 2001-2020 and currently holds the title of Honorary Senior Lecturer at UNSW. She researches in the areas of modern and contemporary art, philosophies of aesthetics, photography theory, contemporary art and politics, and moving image art. In 2014 she was appointed Sydney reviewer for Artforum magazine, and has published numerous catalogue essays and reviews on Australian contemporary art. Much of her research of recent years has been focused on Jacques Rancière's thinking of politics and aesthetics on which she has published numerous essays since 2006. In 2012 she published a chapter on Steve McQueen's film Hunger Framing Film (Intellect Books), and in 2013 was included in the anthology Beyond the Aesthetic and the Anti-Aesthetic, eds. James Elkins and Harper Montgomery (The Pennsylvannia State University Press). Her most recent book chapter publication is ‘Suspending Productive Time: Some Photographs by Gabriel Orozco and Jacques Rancière’s Thinking of Modern Aesthetics’ in the anthology Photography and Ontology: Unsettling Images, Routledge, 2018. Her current research includes a study of recent debates in photography theory and the art of Thomas Demand, a project on contemporary art engaged with wellness culture and the accelerated pace of life associated with neoliberal capitalism, and research into contemporary moving image art that addresses ecological crisis.

Since 2005 Toni Ross has supervised to completion 10 PhDs in Art Theory and Fine Arts. These include practice based and art theory/history projects, and range across topics such as concepts of aesthetics and community in contemporary art theory; the posthumous studio in contemporary art; inter-medial translations between painting and new media; cartoonish painting and internet culture; representing war in contemporary art photography; modern and contemporary food art; experimental design and avant-gardism. In 2018 she received a Postgraduate Research Supervisor award from UNSW Arc Postgraduate Council, and in 2019 the UNSW Art & Design Dean's award for excellence in higher degree supervision.

Ross, Toni (2013) ‘The elusive “beyond” of aesthetic and anti-aesthetic,’ Beyond the Aesthetic and the Anti-Aesthetic, Eds. James Elkins & Harper Montgomery, Pennsylvania: The Pennsylvania State University Press, 159-163.

Ross, Toni, (2007) ‘Linkages Between Aesthetic Autonomy and Discipline Hybridity in the Art of Andrea Zittel,’ Australian and New Zealand Journal of Art, 8:1, 109-124.

2014 'The Image in Question,' Conference, SCA, University of Sydney.

Ross, Toni (2014) ‘The Interlacing of Intention and Automatism in the Photographic Image: a critical response to Walter Benn Michaels’ ‘Neoliberal Aesthetics: Fried, Rancière and the Form of the Photograph,’ The Image in Question, SCA, University of Sydney, 1-3 August 2014.

Natalya Hughes, PhD Art Theory, 'The Decorative, the Grotesque and the Explicit in the work of Kara Walker and Aubrey Beardsley,' 2010.

Marco Marcon, PhD Art Theory, 'The Relationship Between Concepts of Aesthetics and Community in Recent Art Theory and Criticism,' 2014.

Kylie Banyard, PhD Fine Arts, 'Imagining Alternatives: gazing as the contemporary world through figurations of the outmoded and the anachronistic,’ 2014.