Antibiotic resistance is a global health challenge that can't be ignored

Study reveals substantial drop in antibiotic prescribing following COVID-19 restrictions, but will this practice continue in the post-pandemic era? 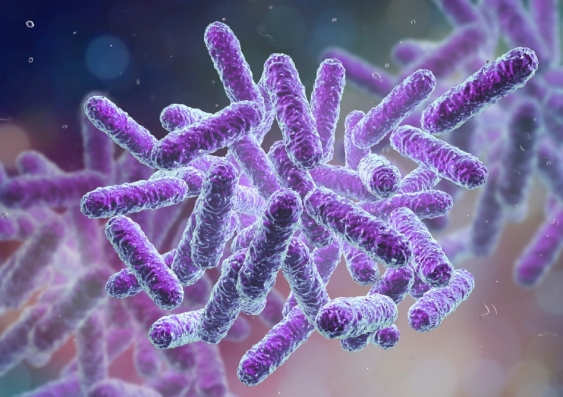 Inappropriate prescribing of antibiotics is a global public health challenge and a major driver of antimicrobial resistance (AMR). AMR occurs when bacteria change over time and no longer respond to medicines, making infections harder to treat. This can lead to the spread of disease, severe illness and death.

Antibiotic prescribing contrary to clinical guidelines is a problem in both hospitals and the community in many countries. Australia is in the top quarter of high-income countries for antibiotic use. Inappropriate prescribing for viral upper and lower respiratory tract infections have been estimated to account for 40 per cent of antibiotics prescribed by Australian general practitioners (GPs). Notably, antibiotics only work on infections caused by bacteria and not on viruses that cause colds or the flu.

What the research revealed

During the pandemic, a team of researchers at UNSW Sydney’s Centre for Big Data Research in Health and the Murdoch Children’s Research Institute examined the impact of COVID-19 restrictions on antibiotic dispensing in Australia. Nationwide restrictions, which were introduced from March 2020 included stay-at-home orders, travel restrictions, school and childcare closures and restrictions on gatherings. The study – published in the British Journal of Clinical Pharmacology – revealed a 36 per cent drop in antibiotic dispensing rates following the COVID-19 restrictions despite stable rates of GP consultations.

During the period observed by the research team (April – October 2020), similar reductions were recorded across all age groups, with no corresponding change in GP consultations over time. While people consulted GPs at the same rate as before the pandemic, a third of all consults were conducted via telehealth. This suggested the large declines in antibiotic use were unlikely due to reduced access to health care. 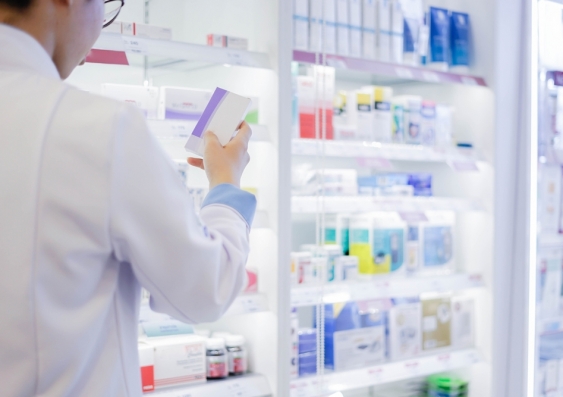 Antibiotic prescribing contrary to clinical guidelines is a problem in both hospitals and the community in many countries. Credit: Shutterstock

“Other sources of data showed rates of respiratory infections in the community fell in this period and that is likely the reason for the decline in antibiotic use,” said lead author of the report, Dr Malcolm Gillies.

“We believe that our findings are informative for post-pandemic antimicrobial stewardship and highlight the potential to reduce inappropriate prescribing for respiratory viral infections.”

Scientia Associate Professor Helga Zoega, a senior author of the paper, said similar changes in antibiotic use happened around the world. “However, this is the first data we know of from a country where rates of COVID-19 infection were low. The reductions observed in our study occurred during winter months (June–August) when antibiotic prescribing is normally at its highest, and they were seen across all age groups and jurisdictions despite differing levels of COVID-19 restrictions.”

Reduced antibiotic use in a post-pandemic era

The researchers noted there have been efforts to reduce unnecessary antibiotic use in Australia, but it is slow and difficult work.

“There is a significant body of research on what interventions are effective, and we need to keep at it,” said Dr Gillies.

Australia’s response to this concerning global issue has resulted in a national strategy that involves action across the human health, animal health, agricultural, food and environment sectors.

“We hope the decreased use of antibiotics observed across Australia and several countries during the COVID-19 pandemic will help target reductions in unwarranted prescribing in a post-pandemic era,” said A/Prof Zoega.

A limitation of the study acknowledged by the research team was the absence of data on the type of infection each prescription was prescribed to treat, or exactly how many people went to the GP with an infection.

The study was supported by the UNSW Scientia Program and the National Health and Medical Research Council (NHMRC).