Evidence based interventions for urban cooling

This project was undertaken in partnership with Blacktown City Council.

It was funded by Local Government NSW and through the  Increasing Resilience to Climate Change grants scheme.

Blacktown City Council chose Dawson Mall, Mt Druitt because it is a popular open-air shopping mall, and because it is being considered for future urban revitalisation.

The research team of the UNSW School of Built Environment installed a network of six temperature and humidity sensors along Dawson Mall. These sensors monitored the local conditions for more than a year. Detailed measurements were also taken with mobile weather stations and a drone equipped with a thermal camera.

By collecting data on a specific microclimate, the research team could shed light on the real-world conditions of Dawson Mall, where night-time temperatures can be 2.5°C hotter than at the closest Bureau of Meteorology station of Horsley Park.

Five design scenarios were assessed for their climate resilience with the help of microclimate simulation modelling: unirrigated greenery; irrigated greenery; cool materials; a combination of all three interventions; and a baseline case representing the current condition before heat mitigation, used as a term of comparison.

The research found the cooling energy needs for buildings in Mt Druitt are up to 40 per cent higher than in the nearby Horsley Park. While this depends on several factors, like the insulation level of the buildings, the research confirms that the people of Mount Druitt suffer an energy penalty.

The project shows that simple interventions, like the choice and colour of materials, cost nothing and have clear benefits. 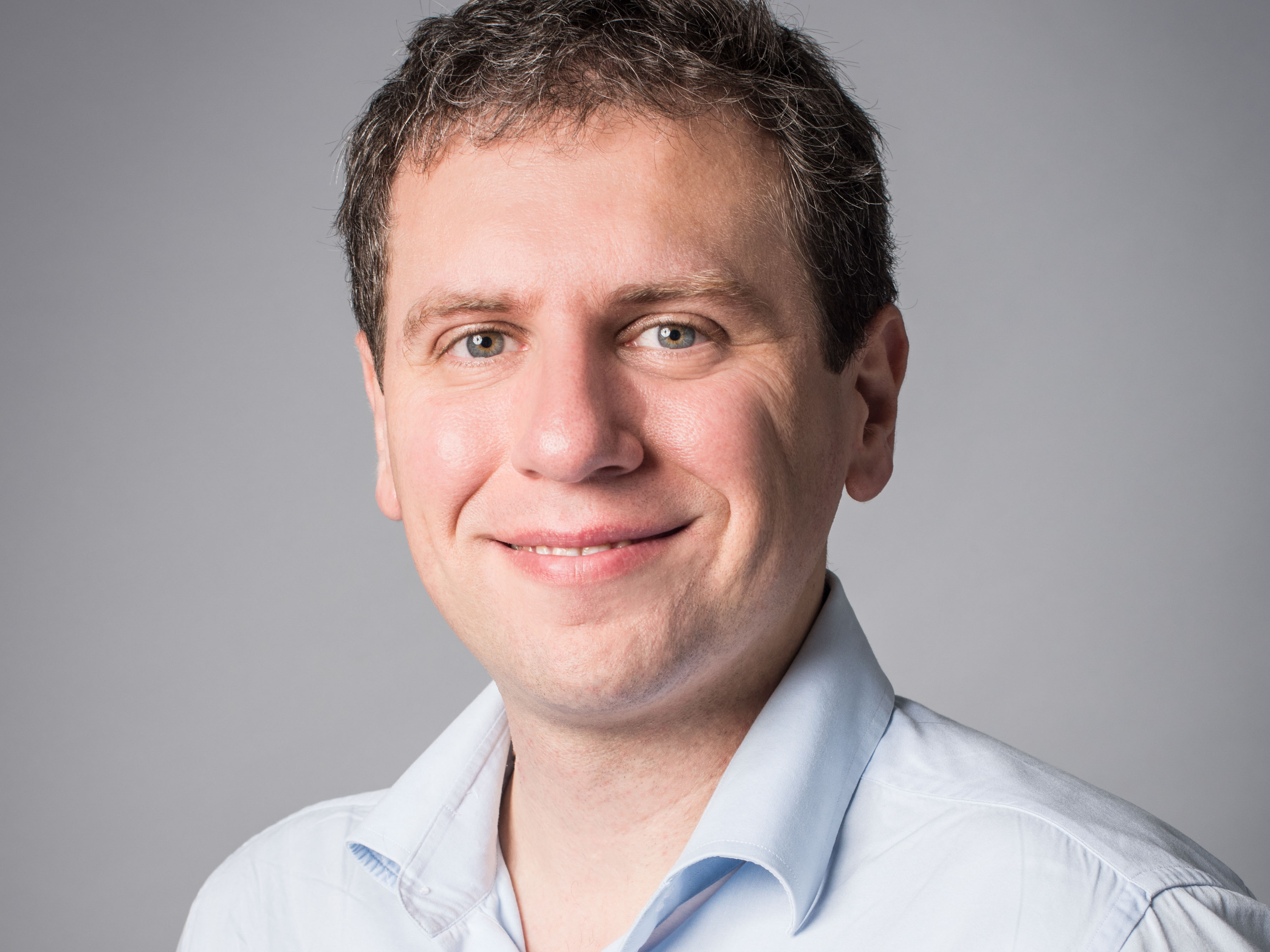 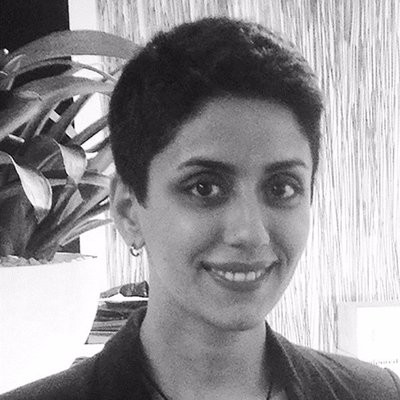 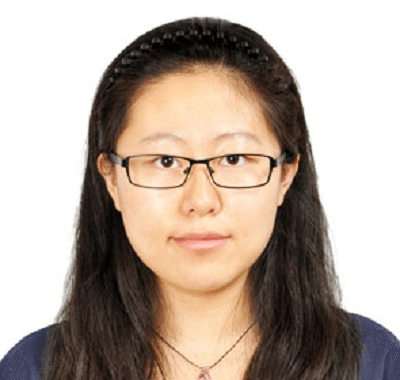 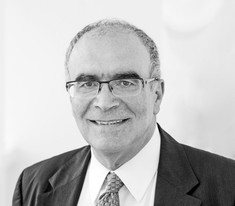 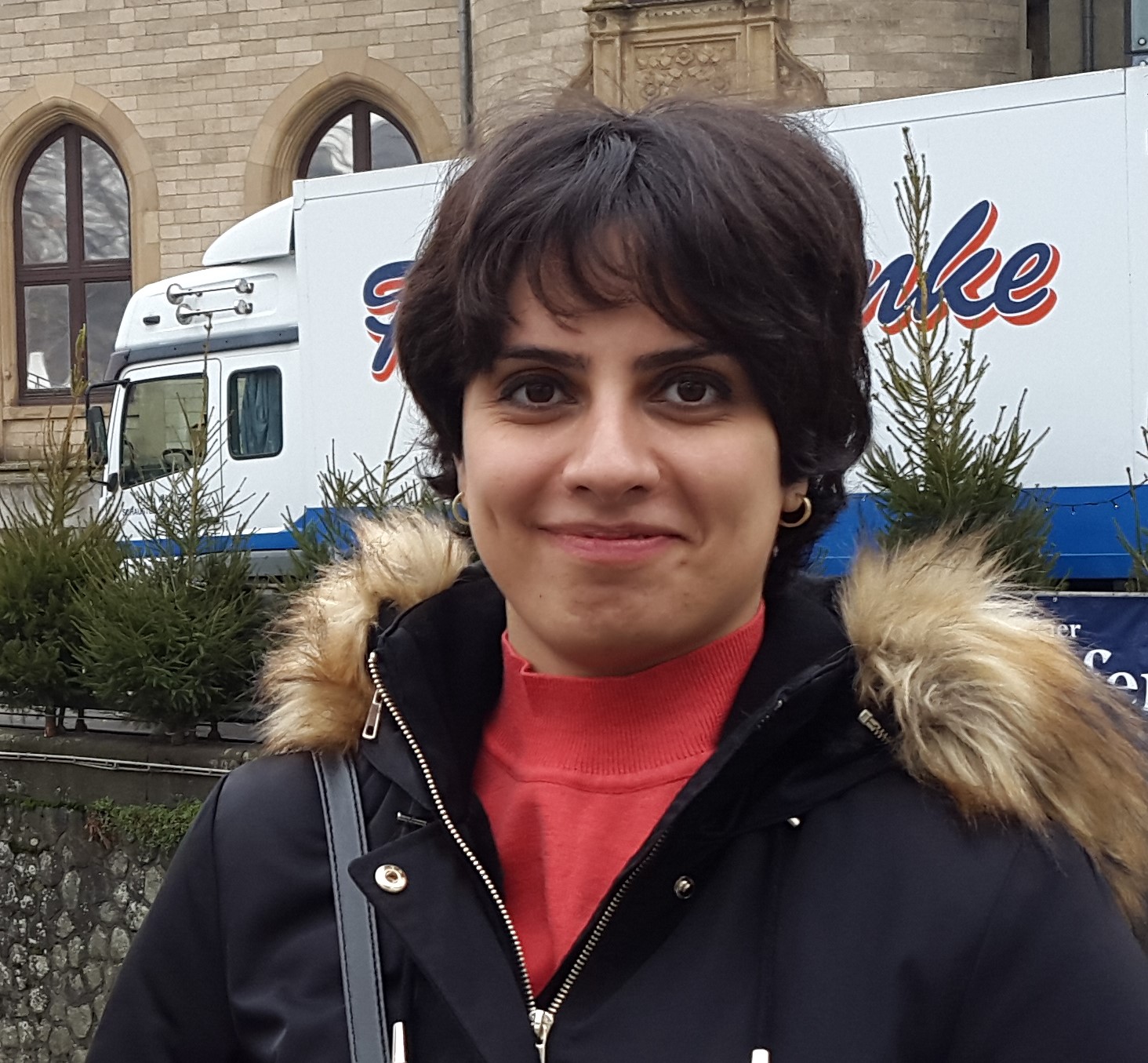