The promotion of cycling must include significant investment in infrastructure and law reform that legitimises the cyclist as an equal and vulnerable road user, write Gabrielle Appleby and Adam Webster. 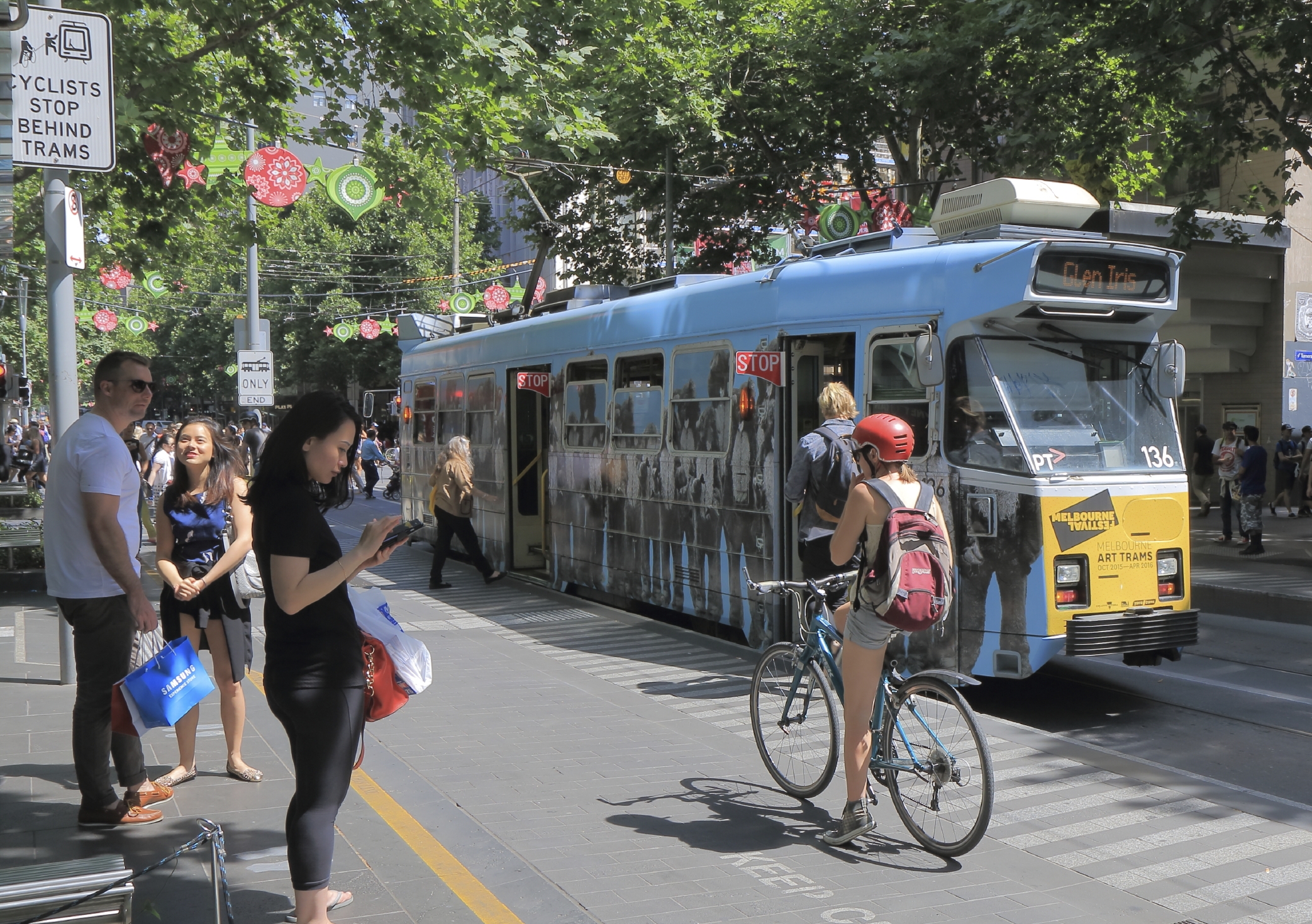 OPINION: From March 1, as part of the “Go Together” road safety campaign, motorists in New South Wales must keep a minimum distance of one metre when passing cyclists. This becomes 1.5 metres when the speed limit is above 60 km/h.

NSW joins South Australia, Queensland and the ACT in passing laws to enforce this.

But while the introduction of the one-metre rule has been widely welcomed, cyclists have been decidedly less positive about other aspects of the Go Together package.

Cyclists over the age of 18 must now carry a driver’s licence or NSW Photo Card while riding. However, there is a 12-month grace period for this requirement.

Governments across Australia have undertaken to promote cycling as a desirable recreational activity and form of transport in recognition of its social, health, environmental, economic and other community benefits.

This goal must largely be pursued through non-legal means – including the building of infrastructure, such as separated cycle paths, and public education campaigns. But the law also has a role in encouraging the uptake of cycling.

Successful cycling law reform is complex. The law must recognise the unique status of the cyclist as both a legitimate and thus equal road user and one that is necessarily different. On the road the cyclist is vulnerable to the motorist. On the footpath the cyclist can be a threat to pedestrians.

The law can be a powerful symbolic statement that the state has endorsed the cyclist as a legitimate and desirable road user. However, where laws are perceived not to get the balance between protecting, promoting and regulating cyclists right, tensions can appear between cyclists, motorists, pedestrians and the wider community.

When laws are seen as pro-cyclist – or, more problematically, anti-motorist – this can foster an unwelcoming and dangerous culture on the road for cyclists.

Will these changes promote cycling?

The NSW government has tried to balance the need to protect cyclists and accept their different status against the potential backlash and controversy caused by perceptions that cyclists are receiving special treatment. But cyclists have heavily criticised the package as pandering too heavily to motorists and undermining the promotion of cycling.

The number of cyclists in the City of Sydney is said to have doubled over the last five years. But some have expressed concerns that many of the reforms will deter people from cycling. Transport NSW denies the laws will dampen cycling’s growth.

Bicycle Network CEO Craig Richards has referred to the mandatory ID requirement as a “barrier” for riders. It has also been labelled as “draconian” and “oppressive”.

The government argues this requirement will help police identify cyclists who have been pulled over or who have been involved in an accident. On this basis, the law’s opponents have argued the same reasoning would apply to pedestrians – but they are not required to carry photo ID, so why should cyclists?

In relation to the increase in penalties, concerns have been raised that this is simply a revenue-raising measure. Bicycle NSW has argued that if cyclists and motorists are going to be treated as equals in terms of penalties, they should also be treated equally in terms of road design – which Bicycle NSW contends they are not.

The promotion of cycling by governments must undoubtedly combine significant investment in infrastructure with law reform that legitimises the cyclist as an equal and vulnerable road user. This can contribute to community acceptance of cyclists’ place. But it must do so in a way that is alive to the concerns of other road users or risk creating a more dangerous environment for cyclists.

The backlash by cyclists against the package of reforms in NSW is indicative of a government that has gone too far in this direction.