Is a royal commission the best response to the juvenile justice crisis?

We already have the evidence base to address the problems inherent in juvenile detention. What we need is the political will and leadership to implement the solutions, write Melanie Schwartz and Chris Cunneen. 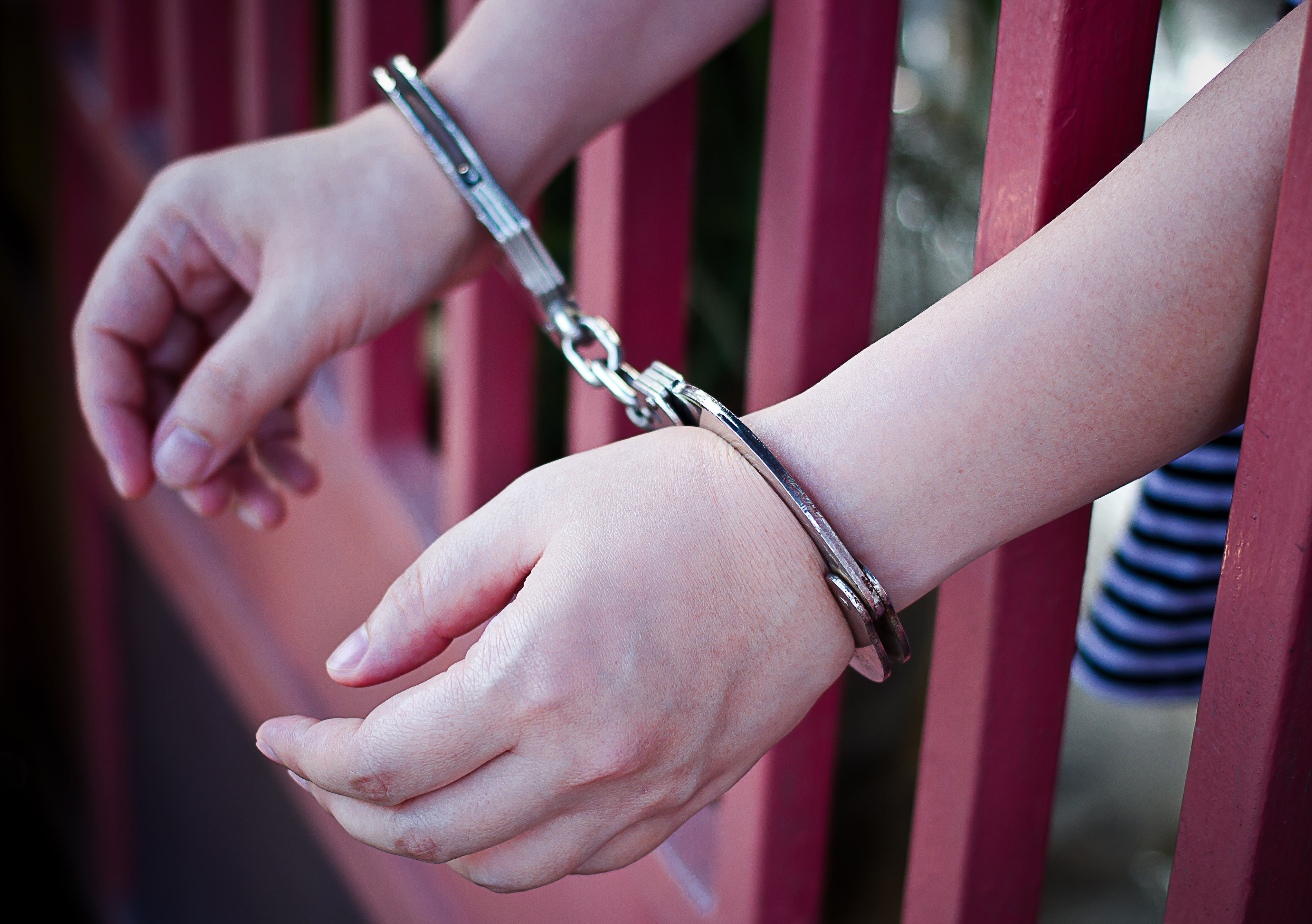 OPINION: It is tempting to back the Prime Minister's call for a Royal Commission into juvenile justice in the Northern Territory. The impulse that urgent action must be taken is the correct one, and a Royal Commission seems to carry the clout and gravity that reflects the public outrage with the abuse of power leading to the traumatisation, and arguably torture, of children in detention.

However, there are reasons for some caution.

While a Royal Commission can document the wrongs done and harms caused, provide recommendations to correct our failings and become a benchmark for future discussion of the issues, it doesn't in itself bring about change.

The most glaring example of this is the Royal Commission into Aboriginal Deaths in Custody (RCIADIC), which reported in 1991. Since that time, the number of Indigenous deaths in custody each year has increased rather than decreased, and the rate of Indigenous incarceration has more than doubled. Indigenous children are now 26 times more likely to be in detention than non-Indigenous children. The sustained political will to bring about the changes envisaged by the RCIADIC evaporated.

Federal leadership in the sphere of juvenile justice more generally has been sadly lacking.

What's more, the evidence base for the shortcomings in corrections practice, and juvenile detention practice, and indeed the practices at the Don Dale Youth Detention Centre, already exists. Two NT Children's Commissioners reported on various incidents at Don Dale, the most recent inquiry released in August 2015 into the events that were the subject of the recent Four Corners episode. In addition, there was the Carney review of NT juvenile justice in 2011, and the Vita Review of the NT Youth Detention System in early 2015 which found that "youth detention facilities in the Northern Territory are struggling to maintain service level standards".

If this wasn't enough, Amnesty International released its report in June 2015 showing the massive over-representation of Indigenous children in juvenile justice and specifically drawing attention to problems with juvenile detention in the NT. And only three months ago, the Australian Children's Commissioners and Guardians released a paper called Human rights standards in youth detention facilities in Australia: the use of restraint disciplinary regimes and other specified practices.

It's not for lack of knowledge, then, that this situation can occur and continue. It is, however, a lack of political will for change that underpins the incidence and perpetuation of abuse of children in detention.

A Royal Commission can set out the extent and the reach of abuses, but it cannot alone force the hand of governments to affect sustained change. Recent Northern Territory regimes of paperless arrest and laws allowing the use of the mechanical restraint chairs and cable ties to restrain young people in detention show a political appetite for punitiveness and for less, rather than more, oversight.

One advantage of the proposed joint NT/Federal Royal Commission is that it can provide legitimacy for greater Federal intervention in this area. And indeed Federal leadership in the sphere of juvenile justice more generally has been sadly lacking.

What are the options beyond a Royal Commission?

The NT government says that it was unaware of the conduct of officers at Don Dale towards children in the care of the state. If this is true (and doubly if it is not true), the need for independent monitoring of correctional facilities is clear.

Ratifying the Optional Protocol to the Convention against Torture (OPCAT) would provide a system of regular inspections to places of incarceration, including juvenile detention centres and police-lockups, by the UN and through the establishment of a National Preventative Mechanism.

A commitment to fundamental human rights is conspicuously absent in the current juvenile corrections system in the Northern Territory, and an independent monitoring body would strengthen a culture of human rights throughout Australia.

It is also important that Justice targets be adopted as part of the Closing the Gap strategy - a move resisted by various federal governments, yet one that would focus attention on policy outcomes aimed at reducing Indigenous incarceration.

NT Chief Minister Adam Giles has asked police to investigate officer conduct in the Don Dale incidents with a view to consideration of whether charges should be laid. This is an important response.

The need for systemic change is clear, but often it is only when there are consequences to individuals that behavioural and cultural change follows. It's all very well to advocate for better training of guards, but until officers know that prosecution awaits those who assault, traumatise and torture children, those who would perpetrate these abuses can take comfort in impunity - a problem shown dramatically at Don Dale where CCTV and video cams apparently had no impact on staff behaviour.

There may be some cynicism towards the announcement of a Royal Commission into the events at Don Dale juvenile detention centre. Do we need an inquiry into what are well evidenced and documented problems in juvenile justice including the use of excessive force, mistreatment and torture - problems which exist to varying degrees in other Australian jurisdictions?

And what of the broader issues of the disproportionate incarceration of Indigenous young people and young people with mental health issues and cognitive impairment, and of the systemic causes that lie beneath juvenile offending? A Royal Commission may bring some accountability for the individuals involved in the abuses at Don Dale, but it will take political strength to respond effectively to broader systemic issues.

Melanie Schwartz is a Senior Lecturer in the Faculty of Law, UNSW.

Chris Cunneen is Professor of Criminology in the School of Social Sciences, UNSW.

This opinion piece was first published on ABC News.