Should we welcome Chinese investment into Australia’s construction industry?

China’s audacious $1.8 trillion global infrastructure and construction project, touted as the new Silk Road, is a clear sign of the country’s ambition to be seen as a champion of globalisation and free trade, writes Martin Loosemore. 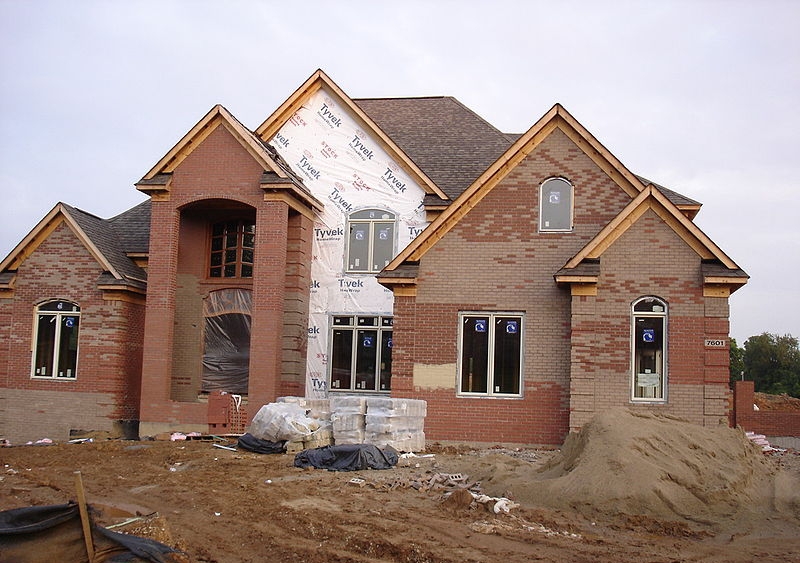 OPINION: The massive project, called ‘the Belt and Road,’ aims to increase China’s trade links with over 70 countries, many of which have already signed up to be connected by an international road, railway and sea infrastructure network, largely financed, built and serviced by Chinese banks developers, contractors and manufacturers.

Australia is yet get on board, to the dismay of proponents who argue that we will be missing out on an unprecedented opportunity to attract much needed infrastructure investment into our country. Yet critics caution that the project is just another mechanism for China to boost its growing geopolitical power and its ownership and control of Australian assets, to prop up its flagging construction sector, and to maintain its need to keep its increasingly urbanised and indebted population employed and happy.

More broadly, sceptics voice concerns about the project’s potential to infringe on the sovereignty of weaker under-developed countries, of exploitation of their resources and of potential uncontrolled development damage to their ecological, cultural and social environments.

This vast project epitomises fundamental shifts within China’s economy which President Xi Jinping has called the ‘New Normal’, characterised by a shift in reliance on inward investment, to one which is a net exporter. Australia has been at the forefront of this shift and the debate about Chinese investment here has become much more pollicised and heated than it has in many other developed countries in Europe, Asia and Africa, which are welcoming Chinese investment with open arms.

For many commentators, this debate has ‘missed the boat’ because Australia is already the world’s second largest recipient of Chinese investment and investment in real estate and construction.

China is by far the biggest foreign buyer of Australian property, at more than triple the United States and six times Singapore, and an increasing number of Chinese owned and operated construction companies and joint ventures now successfully operate in the Australian construction sector.

Unlike in agriculture and mining, where Chinese investment proposals are being treated with caution, Chinese investment in the construction sector is broadly welcomed as a source of much needed finance for our planned infrastructure pipeline and competition for what the government perceives to be a confrontational, corrupt and relatively inefficient and low productivity industry. However, beyond the ideological debate that revolves around such claims, there are legitimate concerns in some quarters of the construction industry about China flooding the construction market with cheap non-compliant materials and labour, resulting in the exclusion of local people and firms from Chinese controlled construction projects in the future.

In Australia, these arguments are often promoted against the backdrop of negative media commentary about the seemingly cloudy relationships between Chinese firms and the Chinese state and the longer-term impacts of Chinese investment in critical areas of the Australian economy such as agriculture, housing and security. This somewhat polarising debate is resulting in vastly differentiating views as to perceived benefits and downfalls of Chinese investment in Australia, as well as the appropriate regulatory response.

Not surprisingly, the construction unions have been the most vocal in their opposition, arguing it will eventually erode wages, working conditions and building quality through the use of imported non-compliant and even deadly building materials. They point to overseas examples where the Chinese government has provided funding to developing countries on favourable terms in return for access to resources as well as employment opportunities for Chinese contractors and workers. To them, the recent free trade agreement struck between Australia and China epitomises such deals since it reduces tariffs on building materials, permits the freer flow of overseas workers into Australia and significantly improves construction market access for Chinese firms.

However, supporters of Chinese investment argue that while opponents such as unions might have the best intentions of Australian Workers in mind, negative commentary could increase political risk for Chinese investors and redirect much needed investment to other countries in a highly competitive market for infrastructure finance.

Despite all of the negative publicity, Chinese investment is seen as inevitable by many senior construction professionals, given the stability and attractiveness of the Australian economy and construction pipeline.

Rather than being seen as some invasion of Chinese controlling interests, they appear to be pragmatic, seeing Chinese investment as just the latest manifestation of a long traditional of inward investment which is crucial to the development of the Australian economy. It is recognised that there are always self-interested motives for investment in the construction sector.

However, these are largely balanced against the need to attract inward capital investment in a highly competitive global construction market and of the benefits that potential new relationships, collaborations and competitive pressures could bring to the Australian construction industry.

The heavy-handed regulatory responses advocated by some interest groups are generally not supported in fear of driving valuable investment capital to other less regulated markets. And while the risks of non-compliant materials and potential threats to safety, wages and working conditions were recognised as very real, these were primarily seen as the responsibility of individual firms to manage.

While construction professionals clearly see the need to protect Australia’s interests and to monitor and manage the potential risks associated with increasing Chinese investment into the Australian construction industry, there are also many opportunities and knee-jerk regulatory responses as advocated by some interest groups are generally seen as unwise and unwarranted at this early stage of our emerging relationship with Chinese investors and its construction industry.

Martin Loosemore is Professor of Construction Management at UNSW.

This opinion piece was first published in Sourceable.