Putting a stop to the revolving door between homelessness and imprisonment

Data from the Australia Institute of Health and Welfare and the New South Wales Justice Health Survey highlight both the over-representation of homeless people inside prisons and the absence of accommodation services for them on their release.

Over the past five years in NSW, the increasing prisoner population has been the subject of much policy and budget attention. There has been a considerable expansion of the state’s prisons, and an unprecedented investment in programs intended to reduce re-offending.

However, services that respond to unstable accommodation and homelessness for those who have spent time in prison have remained largely on the outskirts of discussions about reducing prisoner numbers and government investment.

The NSW prisoner population has increased by 33% over this period. Quite aside from this, there also appears to be a growth in homelessness among prisoners, and an absence of pathways out of the criminal justice system for those at risk of homelessness.

Demand for homelessness services across the board in NSW is growing. These services supported 74,216 people in 2016-17, compared to 52,105 in 2011-12. However, despite this increase in the provision of services, the homelessness sector is not funded or able to meet demand.

37.2% of people who required accommodation support in NSW did not receive it in 2016-17. This includes 12,280 people who were homeless and needing crisis or emergency accommodation.

These numbers paint a stark picture of the absence of services available for those who request it, and detail an increase in requests for support from people leaving prison. But it cannot adequately capture the situation for people who did not, or could not, request support. 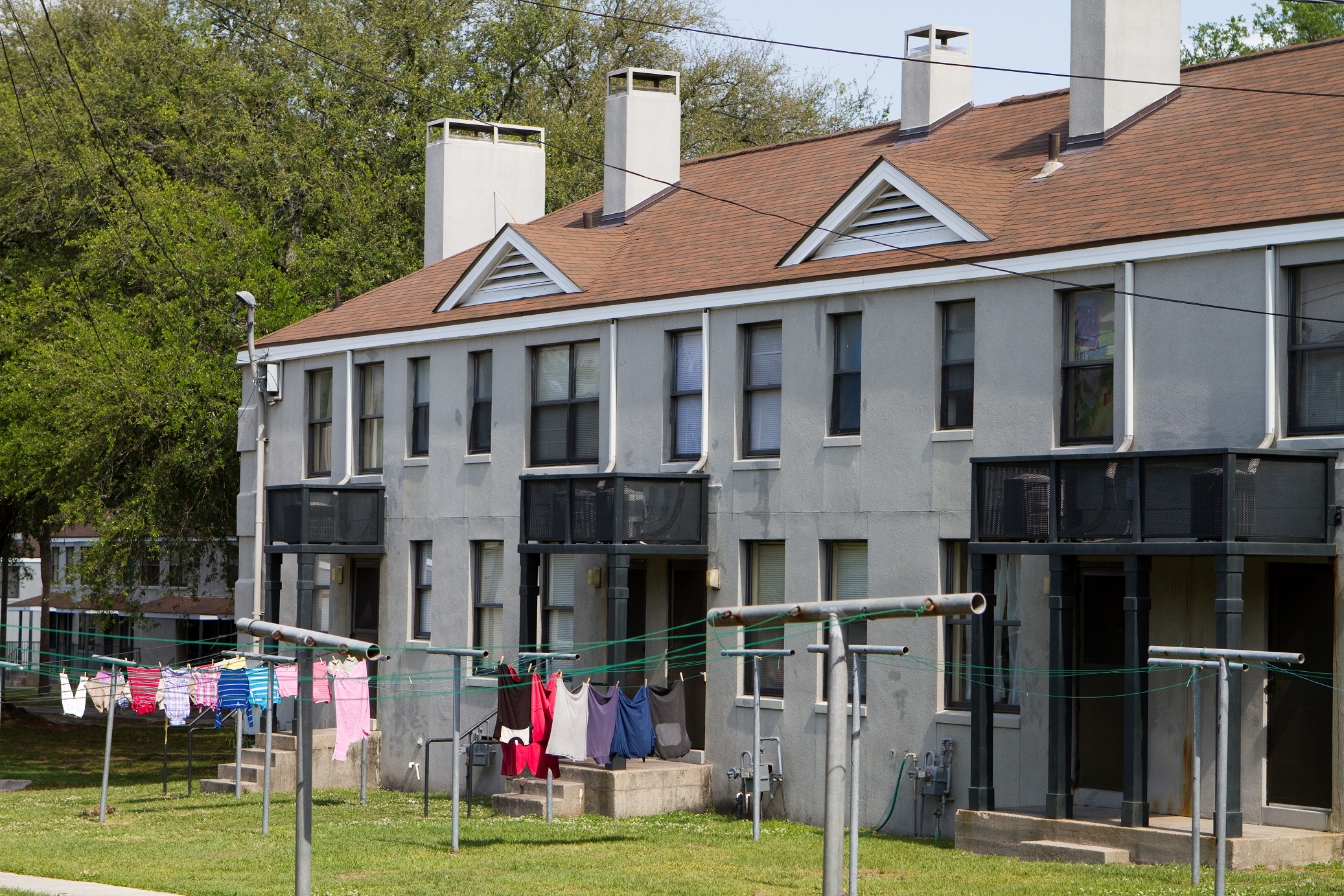 Although the number of people requesting assistance from inside prison has grown, it is impossible for many people in prison to access support from community agencies on the outside.

Limited access to phone calls or information, and reliance on program staff within the prisons to facilitate requests, frequently mean that people inside prison are not able to request accommodation assistance.

There is some limited short-term accommodation support in place for people on parole, who generally have conditions that require some form of address on release. But for the majority of people released from remand, or after a short sentence, or for people coming out with no parole period, there is no clear accommodation pathway out of prison.

In NSW, 24.6% of people in prison either have no fixed address, or have moved twice or more in the six months prior to entering prison.

This picture is much worse for women. 27.7% of women in prison in NSW were in primary or secondary homeless prior to incarceration.

The large majority of women in prison (85%) have been the victim of domestic/family violence. Women exiting prison frequently return to living environments where they are at risk of violence, because there are no appropriate and affordable housing options.

Why stable housing is key

Having a safe and stable place to live is key to breaking entrenched cycles of poverty and criminal justice system involvement. And people who do not have stable accommodation following release from custody are more likely to re-offend and end up back in prison.

Building pathways outside of the criminal justice system that incorporate housing is critical for both the promotion of community safety, and for the people inside our prisons who are too often trapped for in cycles of homelessness and incarceration.

This article was co-authored by Dr Mindy Sotiri, Program Director (Advocacy, Research and Policy) for the Community Restorative Centre.

Sophie Russell is a research associate at UNSW Sydney.