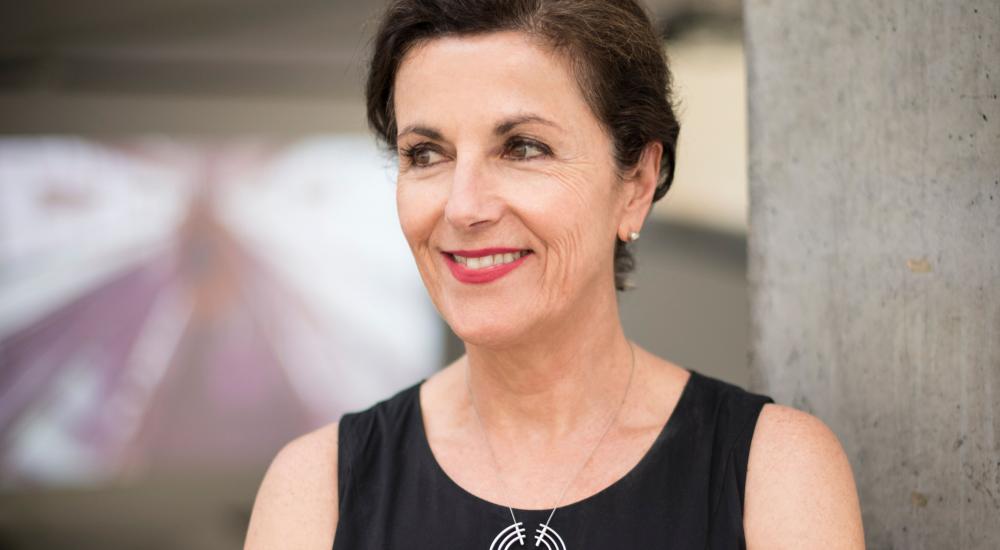 Identifying Sydney as one of the most inequitable cities in Australia, Professor Helen Lochhead says the homogeneous city of her childhood, which had a large middle class, a small upper class and a robust working class middle class, now shows a clear divide between the haves and the have-nots, often described geographically as the ‘latte line’.

Would you say that Sydney is a liveable city and can success ever make a city less liveable?

The [Latte line] description is quite unflattering since the divide makes it quite clear who has access to education, jobs, quality housing, community services and transport among others. In fact, the Three Cities Plan by the Greater Sydney Commission aims to address this inequity.

Sydney is a victim of its own success; what it needs is a robust housing policy, which will ensure everyone has a good quality of life – this will make Sydney a liveable city.

How does high rise development affect a city’s density issues?

High rise development is not a one-size-fits-all solution for any city to address its density issues; there are several considerations such as where it’s located, how it’s going to fit in, how it’s going to disrupt and what it will do to property values. It's not a high rise vs low density housing issue; one needs to look at it as a kind of a gradient between low density family houses where they may be appropriate to high density high rises.

The recent report by the Government Architect’s Office on the ‘missing middle’ talks about more diverse forms of medium density housing. But there is probably a push to promote high rise development among all those other options.

Does politics influence development and how?

It’s a highly political process in Sydney. Development is big money and a big part of the economic engine that drives the city, but there have been instances when transparent processes get twisted towards a particular outcome, a case in point being Barangaroo for which there was an international design competition with legitimate winners.

However, the plan was changed and a different design was eventually delivered by different architects and designers. There are many ways to get around the system in New South Wales, which may sometimes not lead to the best outcomes; one needs to be vigilant about making the process more transparent and equitable. This means politics should be kept out of planning as much as possible.

For instance, developers are incentivised to provide affordable housing, which has a 10-year sunset; basically, the developer gets a windfall by providing 10 percent additional housing for a short timeframe. In such cases, the community doesn’t benefit long term.

Affordable housing should be for the long haul and the portfolio should continue to be built so that people can live and work in the same place without having to commute up to two hours a day to get to their place of employment.

What about women in architecture: are there issues around gender inequity and pay disparity in Australia?

There are policies being implemented across the board in education, industry and government to address these inequities. For instance, at UNSW, the university council has established specific KPIs that have to be delivered to ensure parity not only among female and male academics within the faculty but also in promotions and retention.

When it comes to architecture students, there is a good balance of males and females; however, the real gap is seen when they move into industry where they come in at lower salaries. While women architects may see a steady increase in their responsibilities, there is a stalling point especially when they take time off to raise a family. This usually leads to their departure from the architecture profession as they seek to balance a career with a personal life.

The construction industry is by far the worst with a high attrition rate among women. UNSW’s Built Environment faculty is working with industry to promote scholarships to get women into construction, and develop clear pathways for women through placements.

Another aspect that needs to be addressed is the high incidence of depression and marital breakdowns in the construction sector, due to the long working hours. Creating a more family-friendly environment will be good for both women and men, and will lead to gender equity in the industry.

People-friendly urban planning will also go a long way in reducing current inequities – the idea is to have work, school, play and living within a reasonable distance, and that’s where affordable housing comes in play.

The architectural profession and teaching methods have evolved over the years with better technology and tools available to design better and more effectively. At UNSW, the focus is on ensuring every graduate has both depth and breadth in knowledge, which includes inter-disciplinary education that would give them agility in their professional careers.

Given the new types of buildings coming up with all their complexities that require high order thinking skills, architects do not risk irrelevance. But it’s important to educate architecture students to operate in that world. Students also need more skills development in terms of digital learning, data analysis, digital design, and social media communication among others.

Tertiary education is different from professional training and this gap can be bridged through industry partnerships, internships, and eminent practitioners as professors, helping students get ready for a professional role.

This article was originally published on Architecture & Design. Read the original article.