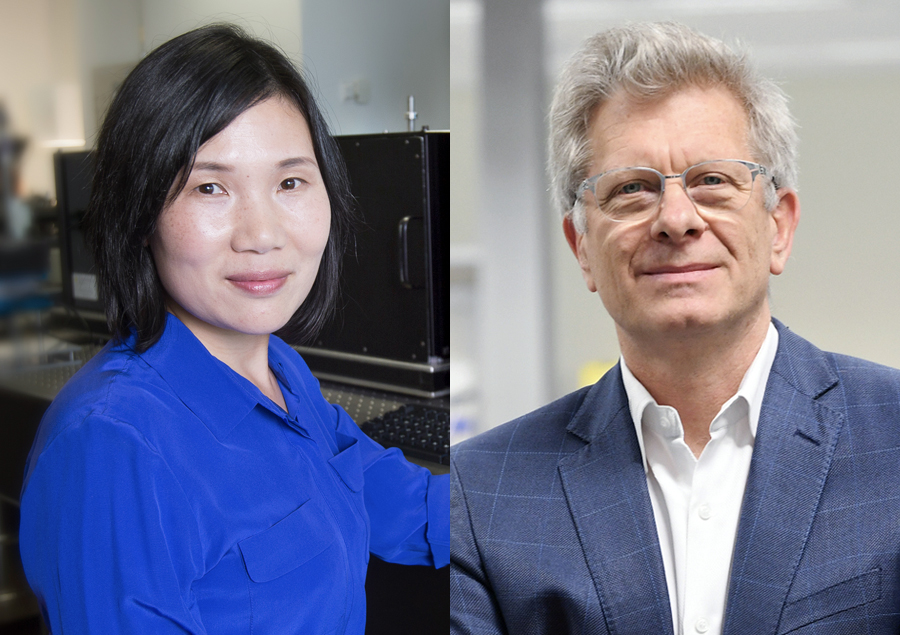 UNSW Sydney researchers have won prestigious NSW Premier’s Prizes for Science and Engineering for their work in solar cell technology and heart disease.

The annual prizes, awarded in 10 categories, reward leading researchers, innovators and educators for cutting-edge work that has led to economic, environmental, health, social or technological benefits for NSW.

Ms Berejiklian said the prizes were a chance to acknowledge the often-unsung contribution that NSW scientists and engineers make to our everyday lives.

“The NSW government is committed to providing our finest scientists and engineers with the support they need to come up with ingenious solutions to our state’s real-world challenges,” she said.

“While some of our most respected researchers feature among this year’s winners, encouragingly, the hardest-fought category was Early Career Researcher of the Year. Congratulations to all our winners and I offer my thanks for the outstanding contribution they have made to science, engineering and education in NSW,” he said.

Dr Xiaojing Hao, Senior Lecturer at the School of Photovoltaic and Renewable Energy Engineering, won the award for Energy Innovation in NSW.

Dr Hao is at the forefront of international research in the field of kesterite photovoltaics. Kesterite is a compound of earth-abundant elements such as copper and zinc and can be used to form thin, flexible solar cells. These cells have potential applications in building, solar powered electric cars and portable power sources, using cheap and low-toxicity materials.

Dr Hao said: "I am very honoured to receive this award. It’s great to have the ongoing commitment and effort on thin film solar cells recognised in this way. Winning this award means a great deal to me, my team and those who have been supporting me for years. I will certainly be trying hard to make further improvements in thin film PV technologies to help turn them into a commercial reality.”

Over the past three years, Dr Hao and her team have set four world records for kesterite cell efficiency, one which was previously held by Toyota.

This is the second year running that UNSW Engineering and Victor Change Cardiac Research Institute researchers have won these awards. In 2017, Professor Sally Dunwoodie won the award for Excellence in Medical Biological Sciences and Dr Brett Hallam won the award for Energy Innovation.

The $60,000 award for NSW Scientist of the Year went to Professor Nick Talley AC from the University of Newcastle, for his world-renowned research offering revolutionary insights into the causes of serious and debilitating gut disorders including non-ulcer (functional) dyspepsia and irritable bowel syndrome.

Professor Richard Harvey, from the Victor Change Cardiac Research Institute and UNSW Medicine, won the award for Excellence in Medical Biological Sciences. As a world-leading developmental cardiologist, his discoveries have revealed major causes of congenital heart disease in children, including his team's recent breakthrough in understanding how the pumping chambers of the heart are formed during fetal development.

Professor Harvey, who is Co-Deputy Director of the Victor Chang Cardiac Research Institute, said: “It is one of the greatest honours to be recognised by one’s peers. I’m deeply indebted to my wonderful colleagues who have been the hands and minds behind our work, and my co-journeymen and women. I must also acknowledge the Victor Chang Institute and UNSW for their trust and support, and for all those who have a vision of the power of science for good.”