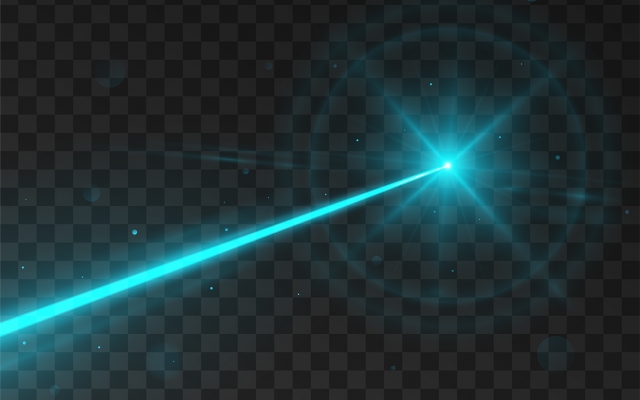 Recent UNSW SHARP hire, Professor Kourosh Kalantar-zadeh was part of an international team that has accomplished what has been a major goal in nanophotonics for many years – long-lived and directional squeezed light.

The achievement was described in a paper recently published in the prestigious journal, Nature, and could find applications in signal processing, sensing or heat management at the nanoscale.

The team showed that squeezed light (‘nanolight’) in the nanoscale propagates only in specific directions along thin slabs of molybdenum trioxide (MoO3) – a natural anisotropic 2D material. 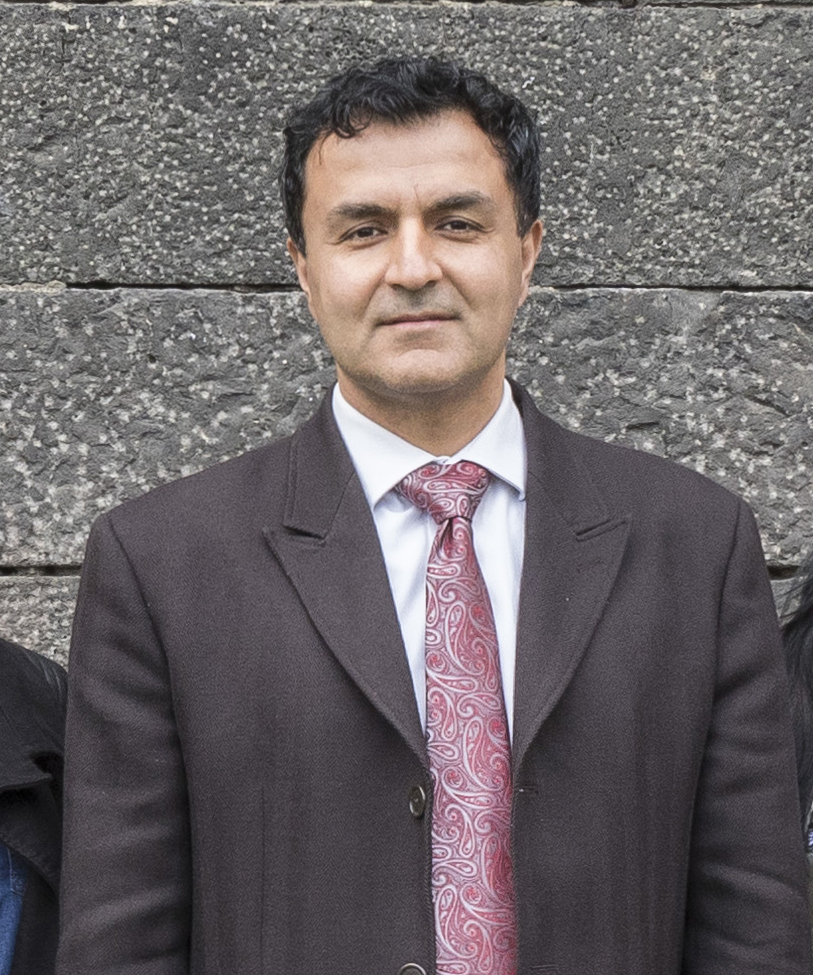 Future information and communication technologies will rely on the manipulation of not only electrons but also of light at the nanometre-scale.

Professor Kanatar-zadeh said he was very appreciative to be acknowledged in the research which he said began after a conversation he had with lead author Professor Qiaoliang Bao at Monash, after previously conducting his own research showing that MoO3 can be very easily made in near perfect layered crystals using a simple method of evaporation.

“The actual plasmon of perfect MoO3 (before losing oxygen) is in the Terahertz region, and as I did not have the tool for testing it in this region, we could not test this assumption in my group.

“I had this conversation with Professor Bao that there could be a possibility to see some very interesting plasmonic properties in the Terahertz region back in 2015,” he said.

“Professor Bao and his group members actually explored this matter and realised that polaritons exist in this region that could be excited. It was a great work and took three years by Professor Bao to be completed.”

For more details about the work, see the in-depth report by the ARC Centre of Excellence Future Low-Energy Electronics Technologies.