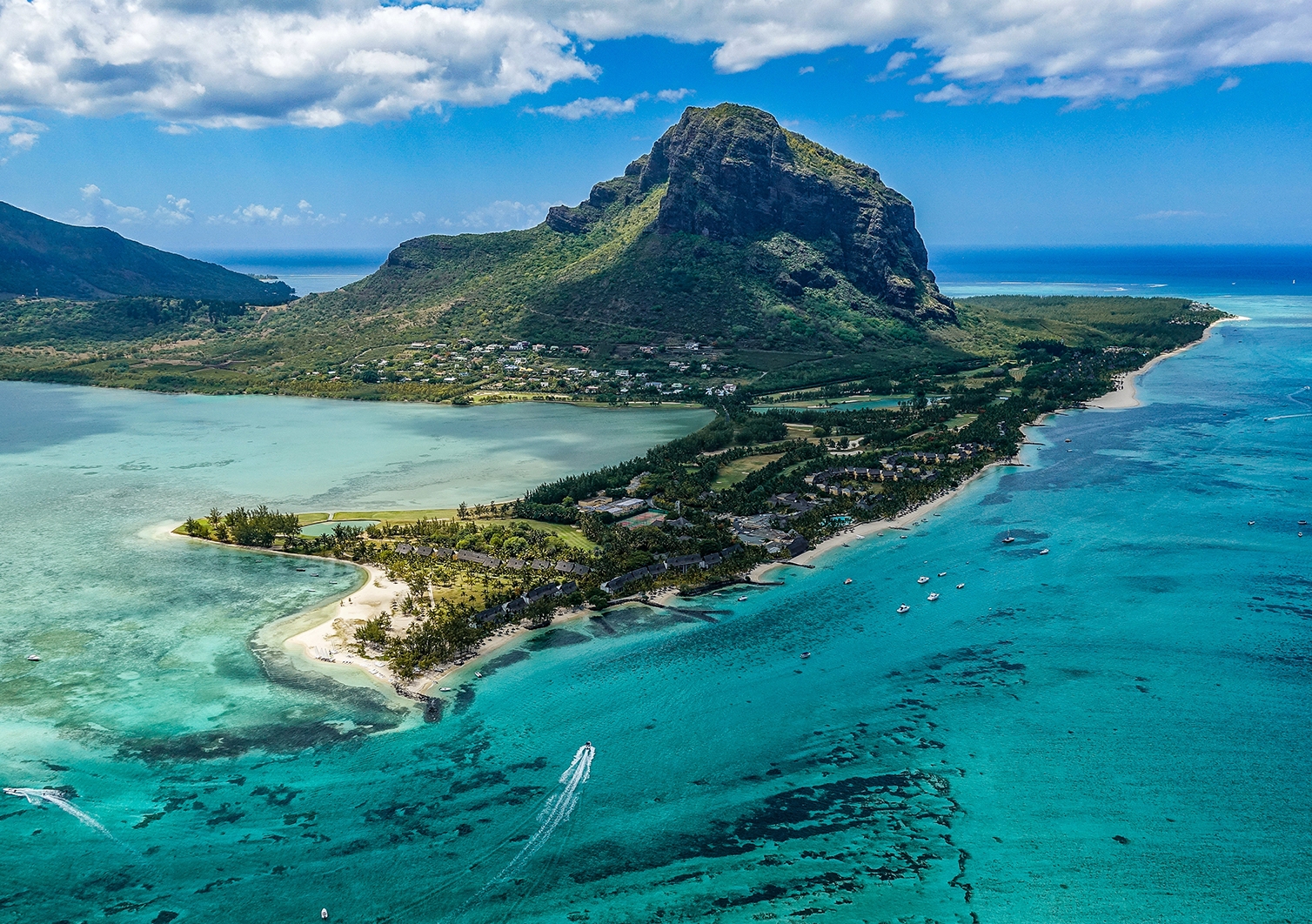 Professor Santamouris has recently been appointed by the European Union Program of Indian Ocean Development to support climate-vulnerable island nations as the step up their responses to climate change.

“It is an honour to be selected by one of the most influential institutions of the world, the European Union, to prepare energy codes that will assist less-developed countries combat the impact of climatic change. It shows that UNSW has significant expertise and technology in energy conservation,” he says.

The project will see the professor work with local people to assess the performance of energy conservation technologies and develop legislation that will establish energy efficiency standards for the islands of Madagascar, Mauritius, Seychelles and the Comoros.

“It is important for us to be implementing heat mitigation and adaptation technologies to decrease the temperature, decrease energy consumption and protect health, particularly in disadvantaged populations.

“This is essential to increase thermal comfort, reduce heat-related illness and improve the quality of life.”

Professor Santamouris says the work will be crucial to get the region on the front foot before the consequences of climate change worsen.

“Reducing energy consumption [for example] will have a tremendous effect on reducing the impact of climatic change.

“Right now, the energy consumption of the less-developed countries is still quite low compared to more developed countries. However, this will increase rapidly, I can say tremendously, by 2050, because of the combination of rapid development, climate change and the increase in population.

“With better support, the future of less-developed countries can be shaped positively, towards sustainable solutions,” he says.

The project comes at a pivotal time for the region, according to Professor Santamouris.

“The cost of energy is a burden for the tourism industry of the islands, and this burden will only increase rapidly as energy consumption increases with climate change.”

Professor Santamouris will draw on local expertise to provide insights into the building and construction sector of the islands.

He believes that an approach that focuses on implementing local technologies and solutions has “added value” and can boost local economies.

“Once you base developments on the use of local technologies, local expertise and local knowledge, this creates employment and industrial activity.

“It is important that we investigate thoroughly, to not only identify the best local technologies that decrease the energy consumption but also have added value.”

Professor Santamouris says that assisting developing countries better prepare for a changing climate could have a widespread impact on the world.

“A proactive approach [by developed countries] to help improve energy conditions in developing countries is extremely important to avoid a huge increase in the total worldwide energy consumption in the future.”

Professor Santamouris will present the recommendations to the European Union Program in June.