The future for franchisors: lick them into shape 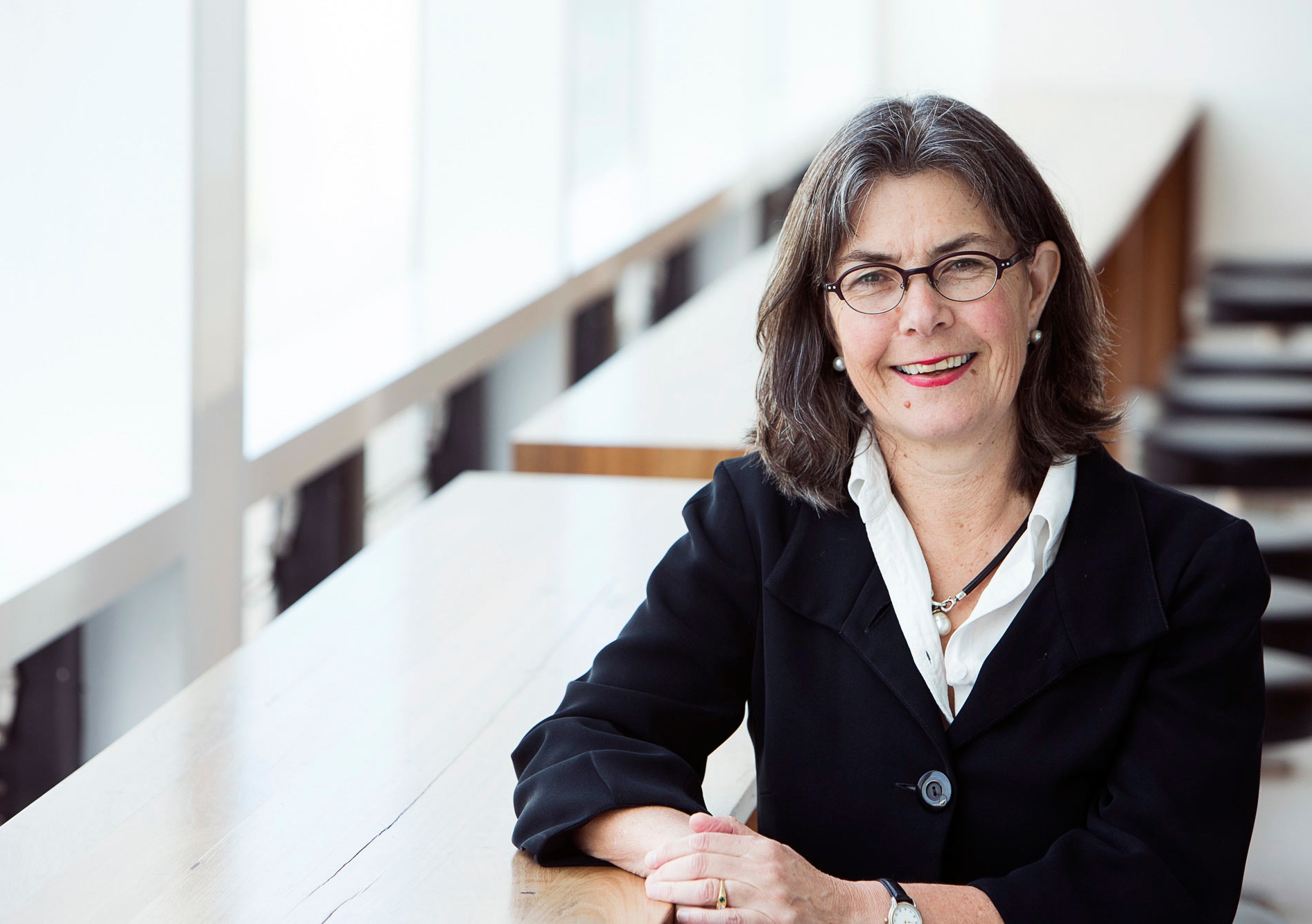 Franchisors should have to put all their disclosure documents and franchise agreements on a public database controlled by a government entity, Professor of Taxation and Business Law, Jenny Buchan, says.

“Access to the database should be either very inexpensive or free for anybody,” she says.

“As soon as a company starts franchising it needs to be obliged to be more transparent and its records need to be discoverable by people who want to do due diligence.”

About 1500 companies in Australia are large privately-owned Exempt Proprietary Companies under the Corporations Act.

These are family companies that get exemptions from filing requirements – some are franchisors.

“They have not had to file a report with ASIC since the 1990s,” Professor Buchan says.

“When you try to do a search of those companies, there’s nothing there. You can’t find the annual returns, due diligence is impossible.

“Now is a really good opportunity for the government to abolish the exemption for franchisors and lick the whole legal underpinning of the franchise system into shape.”

In March, Professor Buchan was one of five academics who contributed to the Parliamentary Joint Committee on Corporations and Financial Services inquiry that resulted in the report Fairness in Franchising.

“The current law tries to deal with making a level playing field for franchisees through providing a pre-contract disclosure document,” Professor Buchan says.

“My major contribution was to demonstrate that this pre-contract disclosure just isn't the full answer.”

Franchisors maintain the line that franchisees have the opportunity to make claims in court against them – Professor Buchan argues there is more to the picture.

“They might have a five-year franchise agreement and it might be a year or two before they realise there's a problem. By the time they've litigated it's year six and they've lost their business,” she says.

“There needs to be a way of franchisees being released from the franchise early if the franchise becomes insolvent or goes into administration.”

The report recommends that franchisees should band together and create their own organisation.

“The Franchise Council of Australia claims to represent the whole sector but has only three franchisee members. Now that's not an organisation which is truly representing both sides,” Professor Buchan says.

“Franchisors know full well that the current law doesn’t actually do the trick.

“They have maintained a line that there's nothing to see here and they will continue to maintain that line.”