Despite modern laws and changing attitudes, the gender pay gap can start when women first enter the workforce. 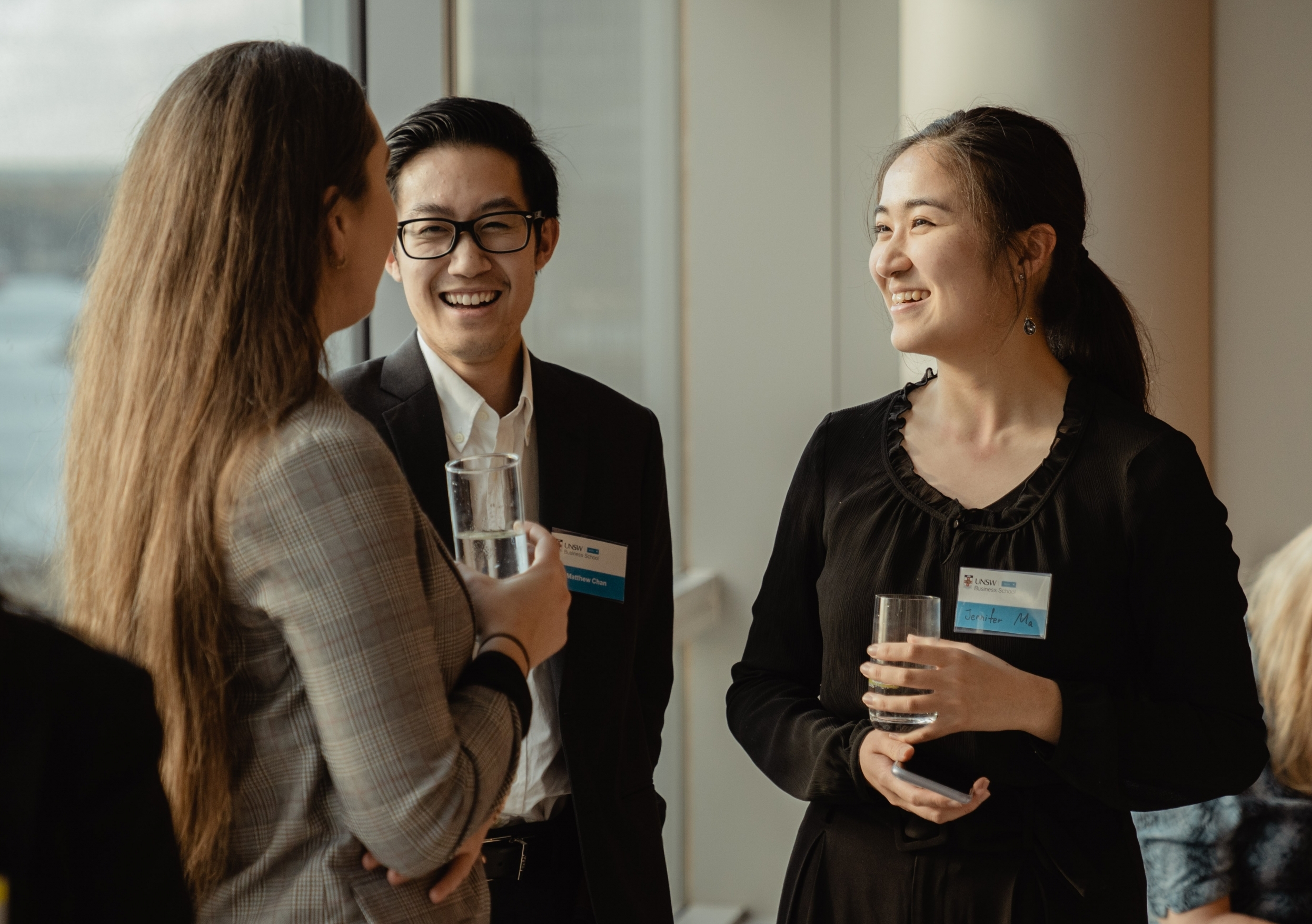 The gender pay gap is a symptom of a broader cultural problem in workplaces and reflects the system undervaluing of women’s workplace contributions which can lead to the under-representation of women in senior roles.

Even though the current highest Australian gender pay gap is in financial and insurance services, which sits around 24%, many employers believe the gender pay gap isn’t an issue in their business and might not realise they’re exacerbating the problem.

However, examples of gender pay disparity are everywhere, from Lisa Wilkinson leaving the Today Show over an alleged pay gap issue with her co-host to Hollywood films such as American Hustle where Amy Adams was paid nearly a million dollars less than her co-stars for working the same amount of time.

Last week the UNSW Business School gathered four successful, influential businesswomen for the She’s Worth It! event to empower the next generation of business leaders and to speak about the gender pay gap issue.

The event included a workshop on pay negotiation for Business School students, followed by a panel discussion.

The panellists spoke about the challenges and barriers they have faced and their career successes, whilst they gave the next generation of business leaders negotiation strategies on how to earn what they are deserved.

Before stepping out into the workplace, Camilla said women need to educate themselves about the pay gender gap problem but also on how women should know their worth, be their own cheerleaders and back themselves in the workplace.

“You really do have to lean in and not lean out at all stages of your career, including during maternity leave if that is what you choose to do, or carers leave,” she said. 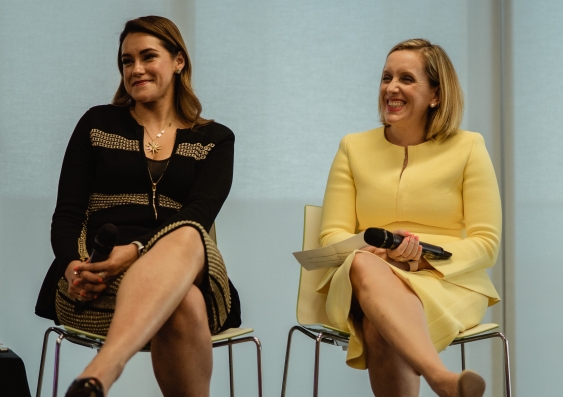 With a lack of retirement savings being largely a result smaller pay packets compounded by broken working schedules when they take time out to care for others, especially children.

“If you are single and you are a female and retired you are more likely to retire in poverty … that’s really awful,” Camilla said.

“If in a couple when the couple is sick, it’s usually the women who take time off,” she said. 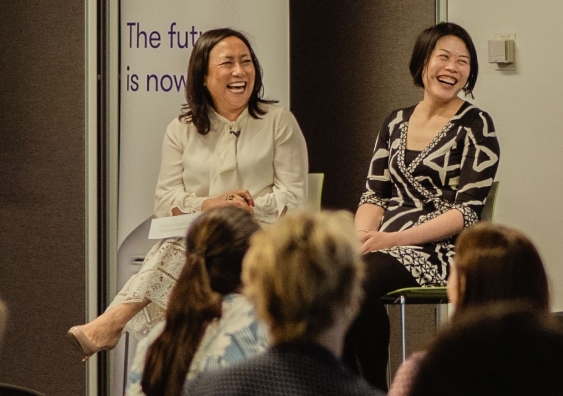 Another gap Camilla spoke about on the panel is the perception gap.

She said if men don’t believe there is a problem and they are the ones who are making most of the decisions, “Then we have a really big perception on if it’s a problem.”

Lorena emphasised that by bringing more women into higher-paying positions, is the only way we can make an influence and change the issues we currently have.

Camilla asked the men in the audience to do their own research about the pay gap and to make the decision for themselves.

“Look at your own company, what does it look like? Ask the questions. We need to bridge that perception gap. Because if that perception doesn’t bridge, there is no change.”

UNSW Business School student Janel Tumpalan who attended the event said the most important thing she took from the evening was knowing her worth and ways to negotiate with other people when it came to her salary.

“I already see that women know their worth more and becoming more aligned with their skills and know what they can do and what they offer in society and in their own organisation.”