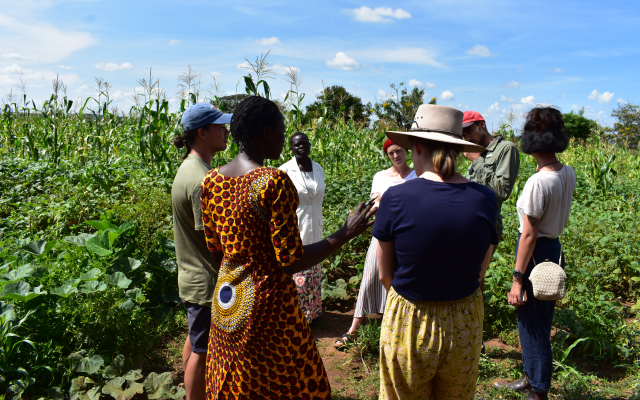 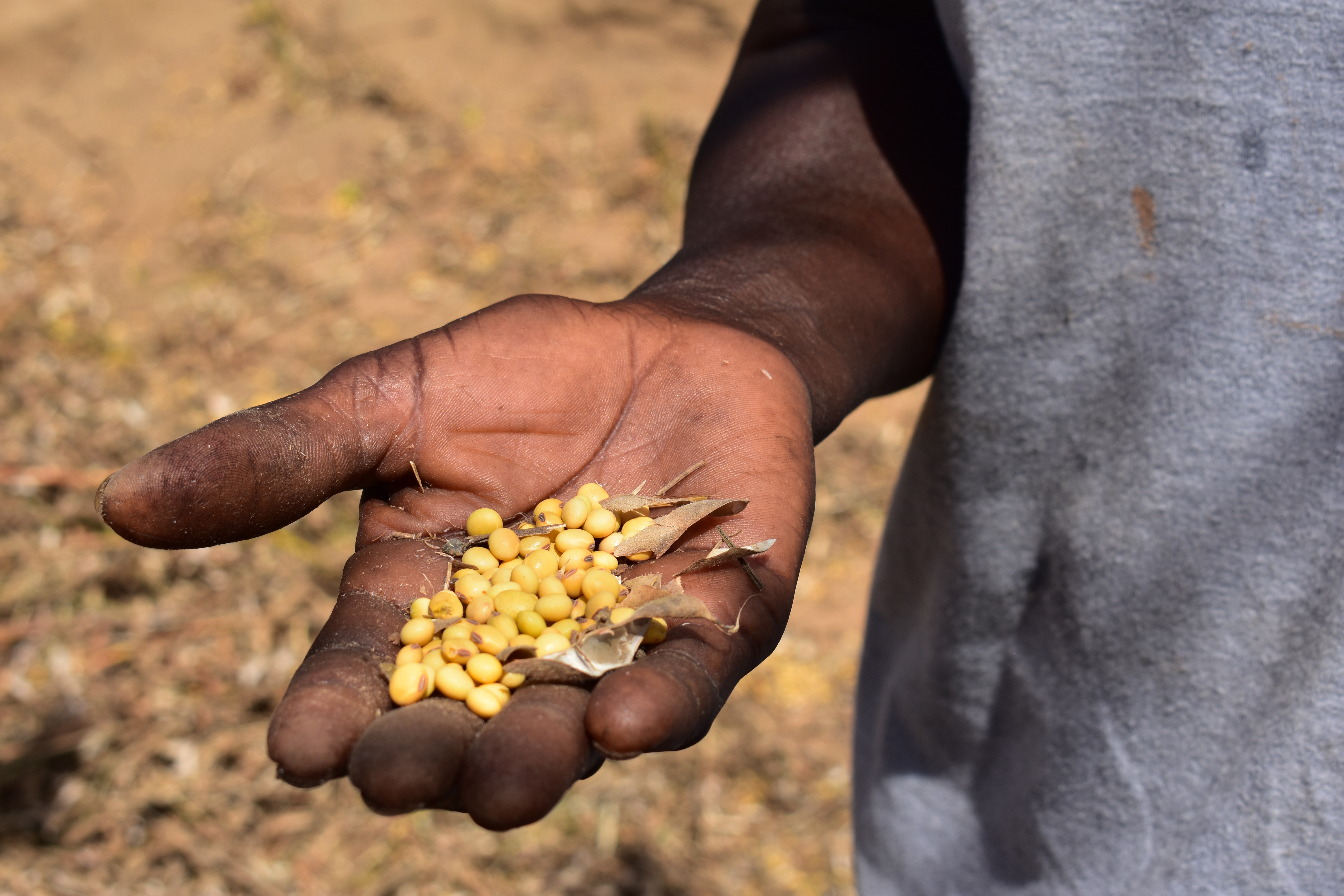 LMF has been operating for nearly 10 years in northern Uganda, promoting gender equality and the empowerment of women through various initiatives. LMF’s Cents for Seeds program, which began in 2011, is a micro-loan scheme that provides women with a 30kg loan of seeds (soya or sesame), which are then grown and harvested.

The local communities that are part of the Cent for Seeds program rely on rainfall to water their crops, and in recent years people have been struggling due to unpredictable weather patterns and drought caused by climate change. Crop yields were greatly reduced in 2018 due to drought, causing the rate of repayment of seed loans to fall from 90% to 25%.

LMF are reimbursed with the initial loan plus 10%, and the rest of the produce and profit is kept by the farmers - for themselves and their families. The program also provides women with the opportunity for agricultural training and money management workshops which are integral to the success and sustainability of the program. Since its beginning, Cents for Seeds initiative has reached over 13,000 women, and has a mission to grow to 20,000 by 2020.

LMF approached UNSW to design a solution that would mean the LMF communities have a more reliable supply of water, and our student-led project came up with three solutions: reliable weather forecasting data, irrigation and drought resilient agricultural practices.

The UNSW team successfully installed two weather stations (supplied by Thomson Environmental Systems) which will provide valuable rainfall data for LMF. This provides LMF with the opportunity to educate women on planting and growing with consideration of rain that has already fallen, to minimise the negative impacts of drought and erratic climate patterns.

Guided by Professor Ashish Sharma, the preliminary location of the two weather stations was centred around topography of the region. However, once in country, the key issue of security became the determining factor in the weather stations’ location. Two secure, fenced off locations were chosen, which fortunately were within the criteria that were established before embarking to Uganda.

The next step was to investigate irrigation for the area. Whilst in country, the team gathered information on the feasibility of runoff structures, boreholes, and dams as water sources. LMF proposed two demonstration plots for irrigation, both close to where the weather stations were installed. The potential for runoff structures is limited due to the majority of buildings having grass roofs, the surface area being too small, and the water source essentially being the same.

The team talked to the bore hole engineers in Lira and discovered that the flow rate of the bore hole is a significant limiting factor and cannot be accurately predicted in advance of the installation. However, they also discovered that bore holes are already being used for irrigation in some areas. Finally, the team visited two irrigation schemes that were fed from government-built dams. These schemes are now community managed and are greatly improving productivity. The options available pose significant barriers of scalability and sustainability, and overcoming these barriers will form the next stage in the student-led project.