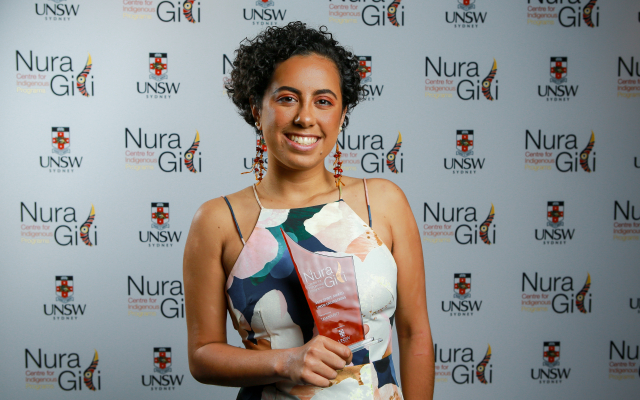 Nura Gili is UNSW’s Indigenous Programs Unit. It supports existing Indigenous students via services and a physical space to socialise and study; and it provides pathways to prospective students to study at UNSW.

“From what I can see, the world and its power structures are changing. Nobody can ignore the fact that women, Indigenous people and other marginalised people are taking power back. If industries don’t adapt to this, they’ll be left behind.”