Fourteen years on: The Victorian Charter of Human Rights

On the 20th anniversary of the Gilbert + Tobin Centre of Public Law, the former foundation director reflects on its first-ever project. 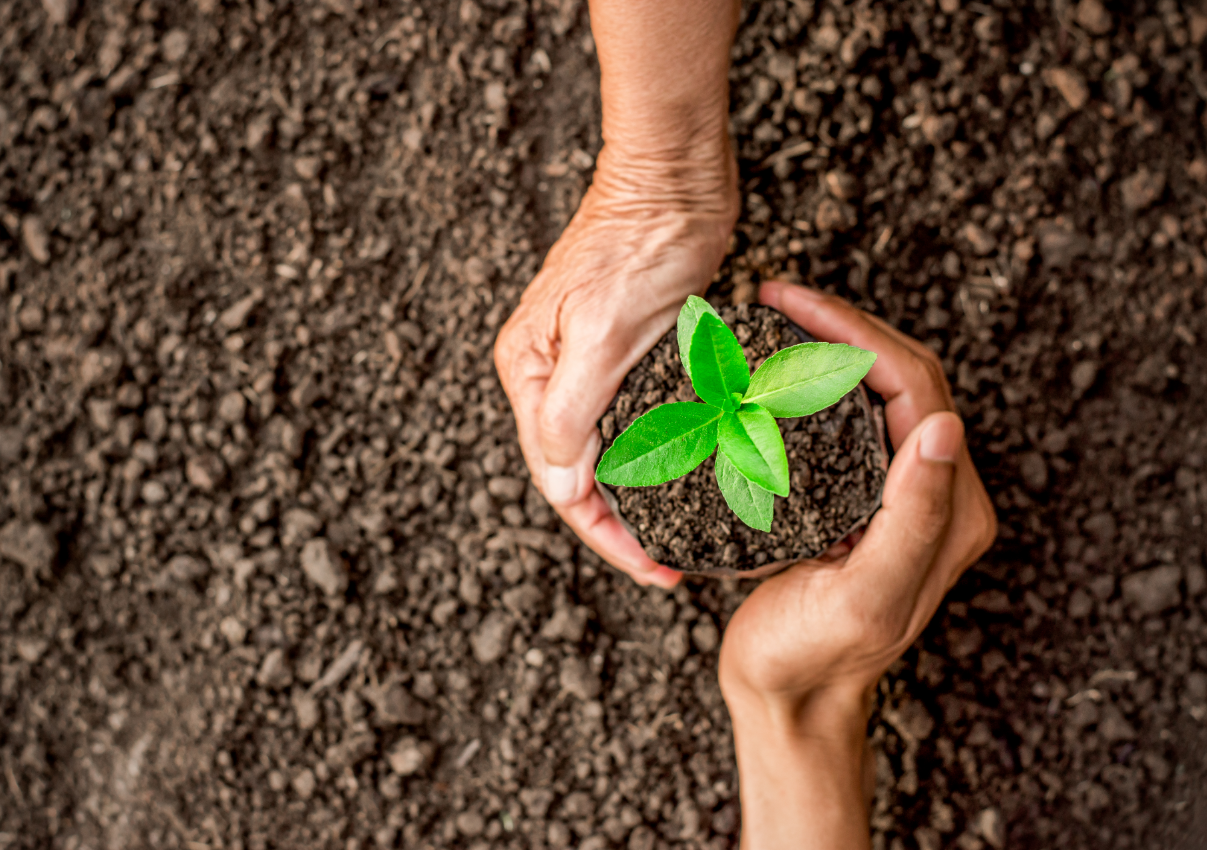 This month is the 20th anniversary of UNSW Law’s Gilbert + Tobin Centre of Public Law which has played a prominent, independent role in the public law debate on notable Australian issues to bring about real change.

The centre’s first-ever project explored how the law could be changed to better protect human rights and, in turn, played a key role in the establishment of a human rights charter in three Australian jurisdictions.

The first Director (2001-2008) of the Centre, now Deputy-Vice Chancellor Professor George Williams, said the project was influential in supporting the enactment of Australia’s first Bill of Rights, the ACT Human Rights Act in 2004.

The Victorian Charter of Human Rights and Responsibilities

When the Charter of Human Rights and Responsibilities Act was passed in 2006 it was a landmark in Australia’s legal and political history.

Then in April 2005, the Attorney-General announced the appointment of a four-person consultation committee for the Victorian Charter, with then Centre Director Prof. Williams appointed to chair this committee.

“The work of the committee was influenced by the research and thinking of centre members, as reflected in its final report,” Prof. Williams said. 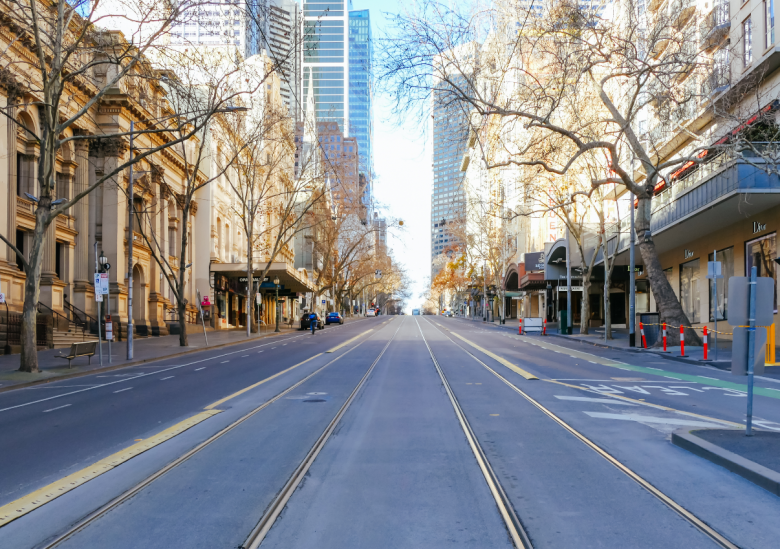 The Victorian process was different from other inquiries at the time, as the committee believed the way to get people involved was to meet with them in their communities, in small groups and to work through their local and community organisations.

The process involved extensive travel throughout Victoria with the committee making sure they met with people who knew little or nothing about human rights and who may be the most alienated from the political and legal system.

“This report was accepted by the Victorian government and the Parliament enacted Australia's first State Bill of Rights, the Victorian Charter of Human Rights and Responsibilities in 2006,” Prof. Williams said.

The charter sets out basic human rights and freedoms with the purpose of protecting and promoting human rights.

“It influences the making of policy and the drafting and enactment of laws. It provides a framework that influences the actions of all government agencies by putting the rights and dignity of people at the forefront of decision-making.”

Prof. Williams said the influence of the Victorian model was shown by the fact that Queensland adopted a similar law in 2019.

The Gilbert + Tobin Centre of Public Law tackles some of the largest legal problems facing Australia, “such as how to better protect human rights of vulnerable people, justice for Indigenous peoples, how to bring about an efficient Federation and how to achieve effective counter-terrorism laws that also safeguard our democratic freedoms”, said Prof. Williams.

Work in these areas is based on excellent research which identifies how difficult problems like these can be solved to benefit the community, he said.

Indeed, the impact of the charter also extends to helping Victoria navigate the COVID-19 pandemic. "For example, the Melbourne curfew was ended after it was made clear that it could not be maintained as a proportionate measure to protect public health in accordance with the charter," Prof. Williams said.

“The work of the centre is distinctive in how its research is communicated through the media to the broader community, as well as to law reform and parliamentary bodies. The centre is often the first port of call when the nation debates major public law questions, which puts the centre and its membership in an influential position to influence change.”

As well as playing a prominent role in the adoption of human rights charters in three Australian jurisdictions, the centre played a vital role in the establishment of the Independent National Security Legislation Monitor, as well as the regional dialogues that culminated in the Uluru Statement from the Heart.

Currently, the centre is working on many projects on comparative constitutionalism, the impact of technology and automation on the rule of law, and the constitutional recognition of Indigenous peoples and more, which means the centre will continue to be at the forefront of public law issues in the future.