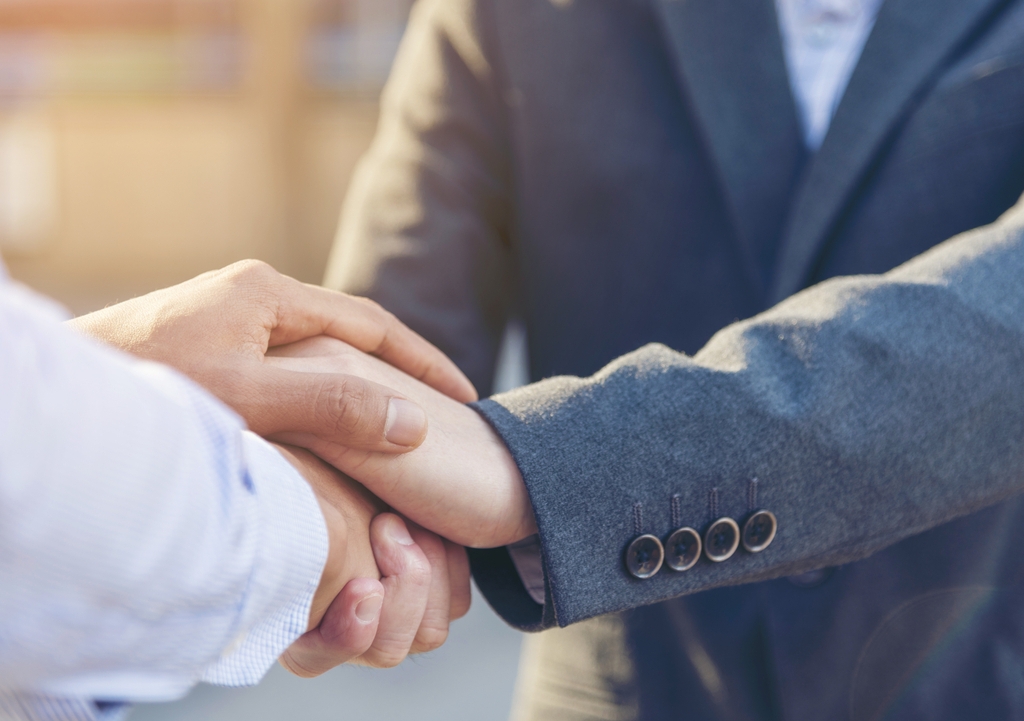 This year, the Gilbert + Tobin Centre of Public Law celebrates its 20th anniversary. Since its launch, the Centre has contributed to bringing about real change, developing a reputation for outstanding scholarship and engagement in key public law debates.

The Centre played a prominent and independent role in establishing human rights charters in three Australian jurisdictions, the use of technology in government (such as Robodebt), and the constitutional recognition of Indigenous people.

Current and past Centre members including Deputy-Vice Chancellor Professor George Williams and Director Professor Rosalind Dixon, reflected upon their time at the Centre.

As the first director of the Centre, Prof. George Williams ensured members were involved in debates that would make a difference in Australia’s future – from bills of rights through to terrorism and federalism.

“The Gilbert + Tobin Centre of Public Law was founded to produce excellent scholarship on some of the largest public law and public policy challenges facing the nation. The Centre has had a major impact on lawmaking and public debate in Australia,” he said.

“It has been a catalyst for the achievement of Australia's first bills of rights, helped to achieve better drafted counterterrorism laws and has made a major contribution to the cause of Indigenous justice through supporting the development of the Uluru Statement from the Heart.

“The Centre provides many powerful examples of how legal scholarship can be turned into action and outcomes that improves the lives of others,” Prof. Williams said.

It ensures that basic rights about speech, health and education are written into our law in a game-changing way to better serve the community, he said.

UNSW and the Judiciary Project

“This project involved a full audit of the use of temporary or acting judicial officers across the Australian court system,” Prof. Lynch said. “It used this empirical evidence to interrogate familiar concerns from existing literature about the reliance upon temporary judges, including independence, capacity, performance and remuneration.

“Working with a professional association of Australia’s judiciary, the heads of jurisdiction and the courts directly, is exactly what the Gilbert + Tobin Centre’s Judiciary Project is all about – evidence-based research that focuses on matters of contemporary issues of real relevance to the country’s judges.”

The current priority for the Judiciary Project is to work on the state of judicial education in Australia. This project draws on survey responses and numerous discussions with serving judges and is sponsored by the Australasian Institute of Judicial Administration.

“It’s really about bridging the judicial arm with a deep public understanding. And I think that reflects the kind of ideals of the Centre, which is about ensuring that the work that’s done in universities has real relevance to the community,” Prof. Lynch said.

Technology and the law

The Centre also focuses on research into technologies and the rule of law, especially the use of technology in government such as Robodebt.

“It has been wonderful working with the Gilbert + Tobin Centre, drawing on their expertise in public law to create a joint stream of work with the Allens Hub for Technology Law and Innovation on technologies and the rule of law,” said Professor Lyria Bennett Moses.

“Through this collaboration, we have explored the circumstances in which automated decision-making systems can be made compatible with the rule of law and, more broadly, the limits of using design choices to enhance transparency, accountability, and equal protection.

“Our analysis goes beyond ethics – and it is important to remember that a government can issue AI ethics principles while simultaneously collecting ‘robodebts’ and causing unnecessary harm. Going forward, we hope to continue our joint efforts and develop an accountability framework with protections through both law and design.”

The Centre is a focal point for research in public law for academics, professionals and the wider community and actively seeks to engage with the government, the legal profession and external audiences through research, teaching, media and consultancy work and events.

Centre Director Prof. Dixon said it has been a privilege leading the Centre over the past 18 months and building on the legacy and vision of previous Centre directors.

“I am very fortunate to work with a wonderful team of project leads and have Dr Lisa Burton-Crawford as Deputy Director. The Centre is a vibrant and collegial place to work, where every member contributes to research and public engagement – and is passionate about making a difference to public law and policy in Australia. I am sure we will have the same culture and ethos – but be working together to confront new and different challenges in 20 years’ time,” Prof. Dixon said.

“We are confident that the Centre will continue to be at the forefront of the most pressing public law issues facing Australian society in the next 20 years – and beyond.”