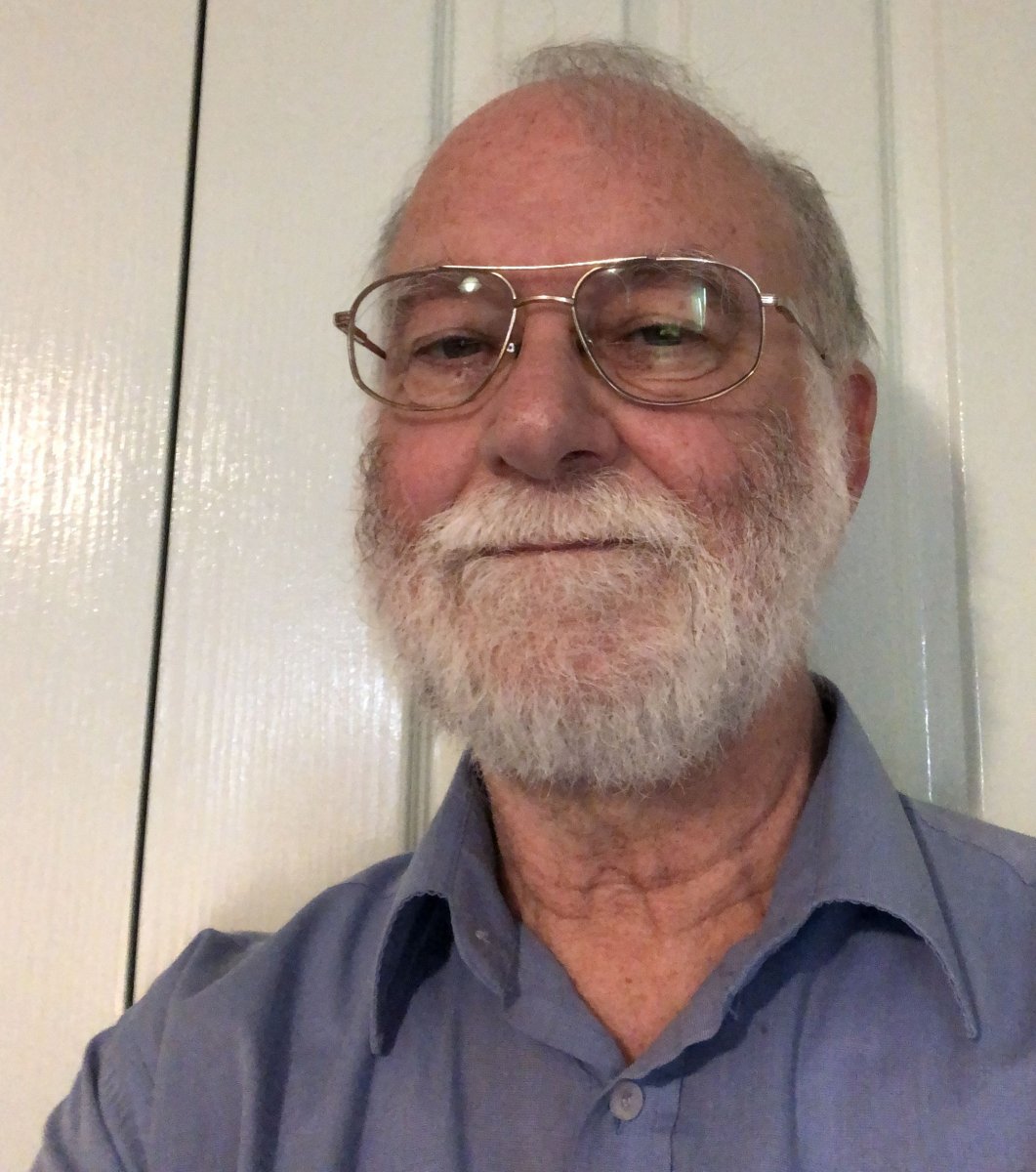 After almost 50 years associated with the School, we are farewelling Dennis Trenerry.

Dennis officially retired in 2007, but had continued to teach in a casual capacity in the ensuing years.

Dennis joined UNSW in 1972, where he taught maths at the Broken Hill campus. He was promoted to Senior Lecturer in 1981, and was transferred to the Kensington campus once the campus at Broken Hill closed down in the early 80s.

He was a very active member of the School community. He was Executive Assistant to the Head of School for eight years (a role somewhat equivalent to Director of Undergraduate Education and SRS Manager, with some administrative duties thrown in). He served on many of our committees, including heading up the Academic Committee for several years. He was also involved in university-wide committees tasked with developing exam procedures and term planning. Among his many achievements which had great impact for the School, he led the introduction of Maple to first year maths, helped negotiate the current arrangements for teaching Maths and Stats in Engineering and Actuarial Studies, and helped set up Discrete Mathematics courses in the 1980s.

Dennis has taught a huge spectrum of mathematics and statistics courses, identifying close to 50 distinct courses that he has taught across his career.

After his official retirement 14 years ago, Dennis continued to teach in the School, but in a casual capacity. He has juggled his teaching with his passion for caravanning, which he hopes to continue to pursue along with other interests into the future.

Dennis expressed his gratitude to the School for his enriching experiences as part of its community. "My immense thanks to all my colleagues and friends from the School - current and past and too many to list - for all your encouragement, help and friendship over the years, and for making the School the supportive and pleasant environment it is", Dennis said. "My whole working life has been teaching Maths with UNSW and it has been very rewarding. I have thoroughly enjoyed my time and am grateful for the part you have played in it".

Upon the news of his departure, there was an outpouring of supportive words from colleagues.

"Those of us who were here at the time all appreciate the incredible job you did for so many years, especially in First Year Computing and as Executive Assistant" - John Steele

"Thank you for your extraordinary contributions to the School and the University in teaching and learning over almost five decades" - Bruce Henry.

We will miss seeing Dennis in the School and running into him in the corridors of the Red Centre. Students will certainly miss learning from such a dedicated, experienced, and diligent teacher. Dennis, we wish you all the best upon your full retirement, and thank you for your many years of service and wonderful contributions across almost five decades.