We welcome Josef Dick as new Deputy Head of School 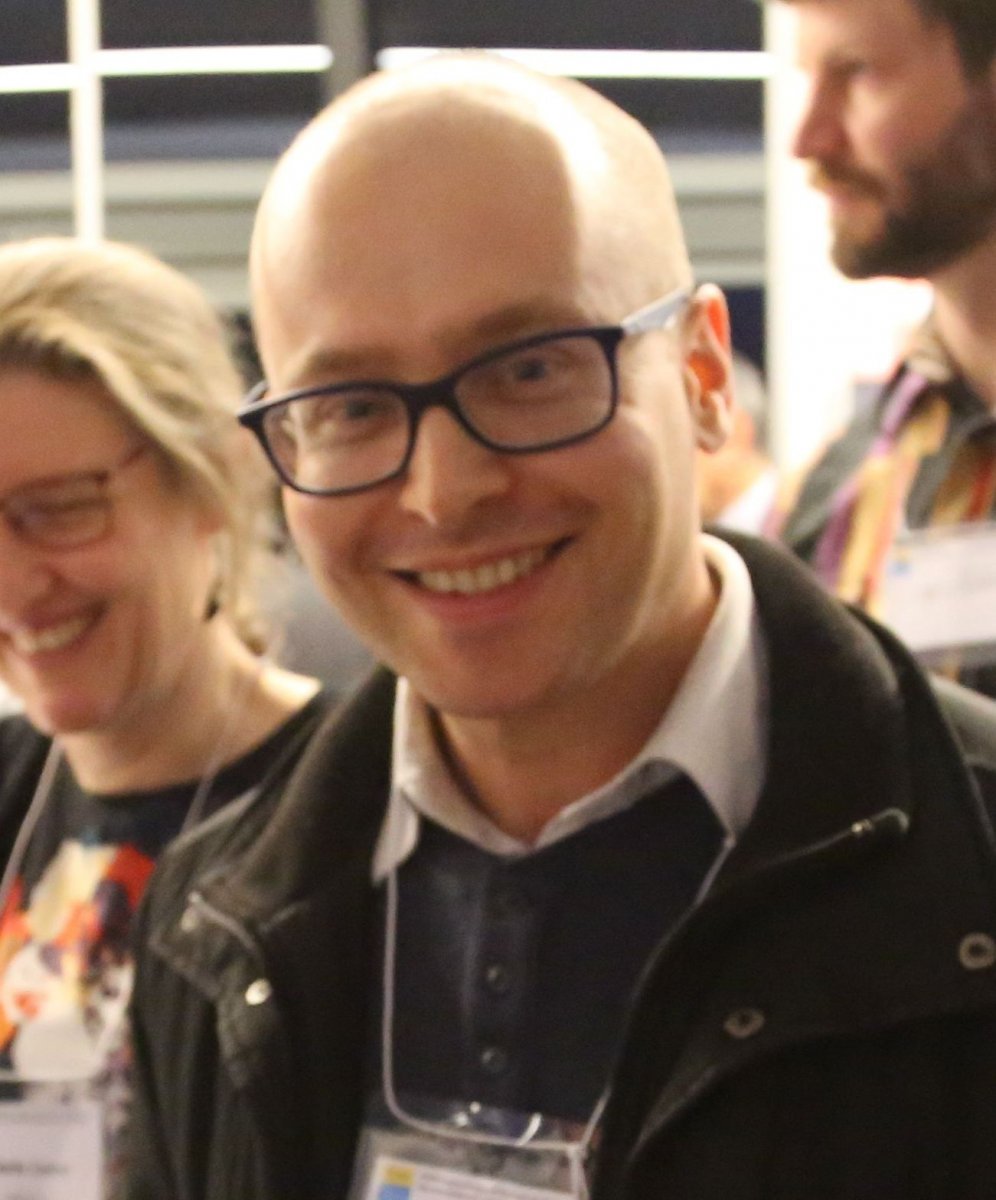 We are thrilled to announce that Professor Josef Dick is the new Deputy Head of the School of Mathematics and Statistics.

Josef takes over the role from Professor John Roberts, who served as Deputy since mid-2012.

Josef joined the School in 2001 as a PhD student with Ian Sloan. He became a Lecturer in 2009, and was promoted to Associate Professor in 2014, then Professor in 2019. He was appointed Head of Applied Mathematics in July 2016. Josef has been awarded with prestigious prizes several times for his outstanding research, which predominantly focuses on numerical integration and quasi-Monte Carlo rules.

"I'm glad to work with and support our great community of academic and professional staff under Adelle's leadership", Professor Dick said of his new position as Deputy Head of School.

Professor Thanh Tran will take over as Head of Applied Mathematics.

Head of School Adelle Coster welcomed Josef and Thanh into their new roles, while acknowledging Professor John Roberts' "invaluable help" as Deputy over almost a decade. "I want to reiterate my thanks to John Roberts for all his amazing efforts as Deputy Head of School and Chair of the Research Committee over so long", Professor Coster said.

A very big congratulations to Professor Josef Dick on his role as Deputy. We also warmly welcome Professor Thanh Tran into his role of Head of Applied Mathematics, and thank Professor John Roberts for his wonderful contributions and leadership as Deputy over the past nine years.