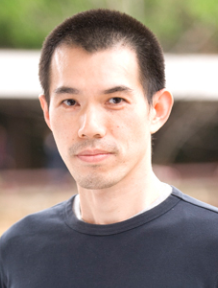 Agus Santoso is a senior research associate at the Climate Change Research Centre.  He was awarded a PhD in 2006 by the UNSW School of Mathematics and Statistics.  His research aims to unravel the mechanisms that govern climate variability on seasonal to centennial time scales.  Research interests include tropical climate variability and global thermohaline circulation, in particular the dynamics and future projections of the El Nino Southern Oscillation (ENSO) and Indian Ocean Dipole (IOD).  Many drought and flood episodes in Australia have been attributed to ENSO and IOD.  Dr Santoso is an associate investigator at the Australian Research Council Centre of Excellence for Climate Extremes and is an editor for the Journal of Climate of the American Meteorological Society.  He has served in the World Climate Research Programme CLIVAR Pacific Regional Panel and was one of project leaders at the Centre for Southern Hemisphere Oceans Research (CSHOR; July 2017- June 2022).