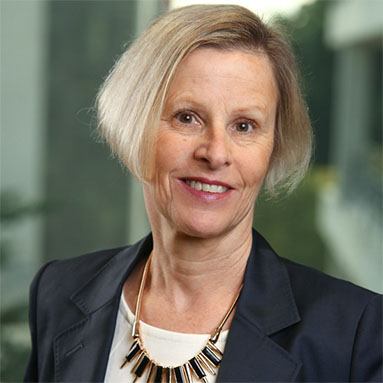 Deborah Healey is a Professor at UNSW Law and a Director of the Herbert Smith Freehills China International Business and Economic Law Centre.  Her research and teaching focus on competition law and policy in Australia, China, Hong Kong and the ASEAN nations and she has written widely around them over a long period of time. She is a regular visitor to those jurisdictions to research and teach. Within the area of competition law, she is particularly interested in the role of government in the market, both in Australia and internationally; merger regulation; competition in banking and finance; and the digital economy. Deborah has undertaken substantial research  in the development of the Anti-Monopoly Law of China against the background of its political economy and has written widely alone and with Chinese co-authors and in material translated into Chinese. She has consulted with, and completed research projects for, UNCTAD, OECD and ASEAN, She is a Non-Government Adviser to the International Competition Network and a member of the Law Council of Australia Competition Law Committee.

She spent many years in commercial practice in Australia with large firms, is admitted as a Solicitor of the Supreme Court of New South Wales and the Federal Court of Australia and holds a current Practising Certificate.