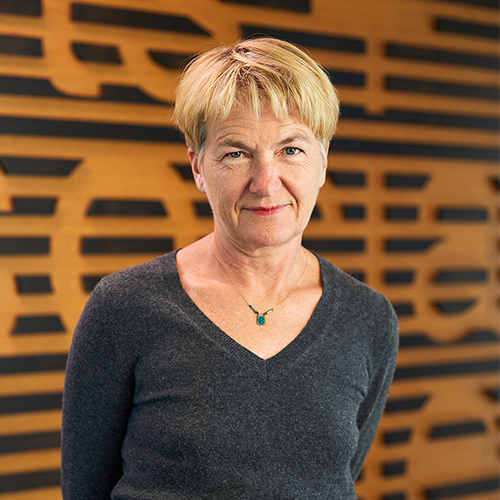 My research and teaching focus on the history and culture of the European concert music tradition, especially in performance. My two monographs and over 50 other publications analyse the changes in interpretations of Western Classical music as evidenced on commercial sound recordings and historical documents. I study both the technical and expressive dimensions of interpretations and focus primarily on string, vocal and keyboard players and repertoires. I'm also interested in audience response, how and why taste and aesthetic preferences change, and the role of culture and education in all this. My approach is empirical, utilising quantitative, experimental and qualitative methods of investigation, including historical and archival approaches.

I had two ARC Discovery grants:

2. 2008-2010: Artistic signatures in violin playing on sound recording: What makes the performance of a prominent violinist recognizable and legendary? ($170,000)

Elected Fellow of the Australian Academy of Humanities (FAHA 2010)

After a lifetime of researching music performance as evidenced on sound recording I've recently turned to investigating the post war musical culture of Sydney, especially the role of institutions and particular individuals. Another new interest is the study of opera productions as holistic performances and "Gesamtkunstwerke". Meanwhile I keep working on testing and refining my model and method of analyzing individual difference and artistic signatures

I'm regularly invited to serve on review panels of tertiary institutions offering degrees in music; to assess dissertations, grant and fellowship applications, to review journal articles and conference submissions and to be on scientific and organizing committees of international music performance and music psychology conferences.

My main teaching area is musicology. In the undergraduate program I was in charge of courses in European music history focusing on the 18th-19th centuries, and of research methods and honours preparatory classes. More recently I taught the upper-level core courses in history and culture of music, the gateway course in the Music Inquiry stream of the BMus degree and contributed to the courses in creative practice / performance. Over the years I have taught aural development at all levels, harmony, analysis, performance practice, keyboard studies and orchestration as well, and have coached many chamber ensembles, including the Handbell group.