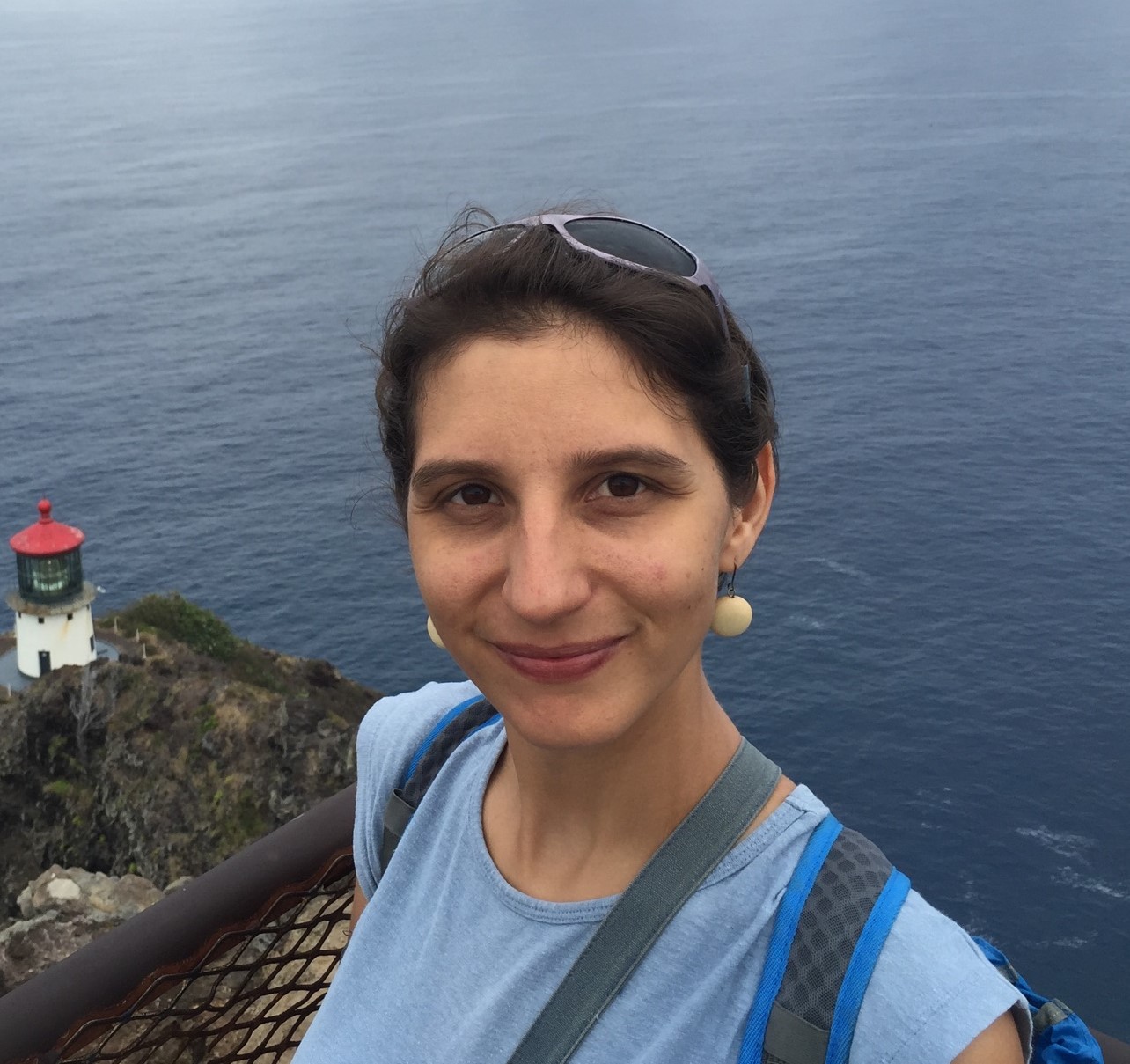 Marine microbial ecologist, more precisely specialised in the characterisation of the microbiomes of marine invertebrates in an ecological context.

I was born and raised in France, including in the Overseas French Territories of Guadeloupe (Caribbean) and Reunion island (West Indian Ocean).

I obtained a PhD in Tropical marine ecotoxicology from James Cook University in Townsville (Qld). In 2010, I became a Technical Officer, and later on an Experimental Scientist in Marine molecular biology and microbiology within the Australian Institute of Marine Science (AIMS, Qld), under the supervision of Prof Nicole Webster (as well as Lone Hoj and David Bourne until 2013).

In 2021 I resigned from AIMS and took a position as a Research officer in the Centre for Marine Science and Innovation at UNSW under the supervision of Prof Torsten Thomas, on a project funded by the Gordon and Betty Moore Foundation (GBMF).