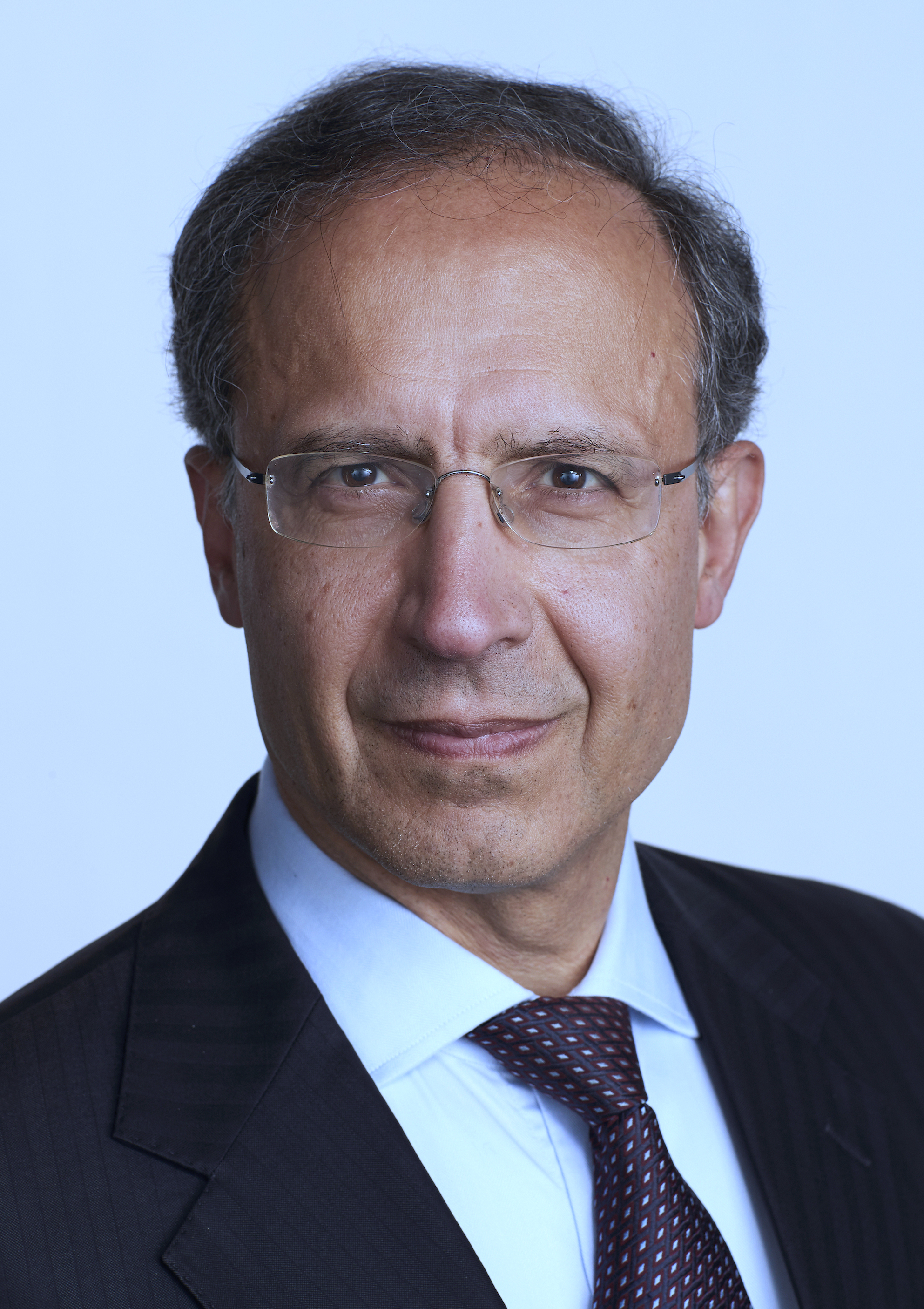 Fariborz Moshirian is the Director of the Institute of Global Finance (IGF) and an AGSM Scholar at the UNSW Business School, Sydney. The IGF undertake collaborative research on global systemic risk, global governance, financial innovation and global financial stability with the NYU and UCLA. The IGF has done joint work with the Asian Development Bank, the IMF, the World Bank, PwC and a number of world-class research centres. Fariborz was the Bertil Danielsson Professor of Finance at the Stockholm School of Economics.  He is a consultant to the Asian Development Bank. He served as the Head of the School of Banking and Finance at UNSW for over four years.

He serves as an associate editor of a few major international journals. He has been the editor of fifteen special issues in leading journals published by Elsevier. The themes covered include: global governance, global public goods,  millennium development goals, the global financial crisis, the global health crisis (COVID-19), financial globalisation, global financial architectures, global inclusive prosperity, and globalisation, growth and governance. He has also been the co-editor of a number of policy works in collaboration with senior researchers from the World Bank, the IMF, the Bank for International Settlements, the Federal Reserve Bank of New York, the Bank of England and the Reserve Bank of Australia, including the following publications: “Globalization and Financial Services in Emerging Countries”; “Global Financial Crisis, Risk Analysis and Risk Management”; “Systemic Risk, Basel III, Global Governance and Financial Stability” and “Systemic Risk: Liquidity Risk, Governance and Global Financial Stability”.

Discussion on some of the global economic challenges and opportunities for the year ahead, 4 Janaury, Bloomberg TV

On Bloomberg TV talking on some of the major challenges and opportunities for 2020. Bloomberg TV, Jan, 2020.

TV interview on Bloomberg on Challenges facing the UK and the EU, dated 14 December, 2019.

Possible to Get Brexit Deal Through by End of Week, Bloomberg, 22 Oct 2019

Brexit backstop has not been resolved, expert says – CNBC 24 September 2019

Discussion on Trade war between the US and China, National News ABC National TV, Oct 2019

There will be an extension to Brexit if there’s no deal: Academic – CNBC, 8 Oct 2019

Discussion the implication of Brexit on the European Union and its strategic policies  in the World,  National News ABC TV, Sept,

Discussion on Trade war between the US and China, National News ABC TV, 30 July 2019

Has the Heyday of Central Bank Independence Died? – Bloomberg, July 2019

Professor weighs in on who could be the next UK PM – CNBC, May 2019

The Impact of EU Parliamentary Elections on Brexit – CNBC, May, 2019

Analyst says a new plan on Brexit is not expected – CNBC, Jan, 2019

Possibility of calling off Brexit is 'quite likely': Professor – CNBC, Dec 2018

An  emerging synergy between Japan and China for trade and investment; SBS National News TV,  on 13 October 2018.

Reflection on the 10th anniversary of the Global Financial Crisis; ABC TV, September, 2018.

Global market’s demand for commodities and its implications for resource-rich nations such as Australia; BBC, August, 2018.

The US is isolating itself from the world economy – CNBC, July 2018

EU has 'every interest to make it difficult' for the UK to get a good... –CNBC, December.
Britain will need to listen to the European Union's terms on Brexit—CNBC, -November 19, 2017

The euro zone should perform much better in the coming year—CNBC-October 8, 2017

What to Expect From the Start of Brexit Negotiations--Bloomberg-June 19, 2017

Dutch elections may have a domino effect—CNBC, 15 March 2017

‘G20 summit was a success and at the same time you should be very cautious when someone says the global economy is looking like what we have witnessed with the collapse of the Lehmann Brothers’, Sky Business, 30 May 2016

‘Big banks have once again returned to the political firing line over their decision not to pass on this week's RBA rate cut in full to borrowers.’, ABC Radio National, 5 August 2016.

‘European Union tells Greece to stop gambling with its future and do deal to avoid default’, ABC News, 12 June 2015

‘Is debt forgiveness by international lenders the only way out for Greece?’, ABC News, 29 June 2015 <

‘Video: Nobel Laureate: whether the RBM will become an international currency’, Youku, 24 November 2015,

‘One of South America's most populous countries, Argentina, is back down at the bottom of the economic roller-coaster’, ABC PM, 31 July 2014

‘Warnings of global catastrophe is US can't pay its debts’, ABC Radio, 4 October 2013

‘Euro has to come ahead of national interests: professor’, ABC News, 1 June 2012

‘Mortgage funds to 'put up or shut up' under deposit guarantee’, ABC Radio, 29 October 2008

‘Officials move in on protesters before APEC’, ABC Radio, 1 September 2007