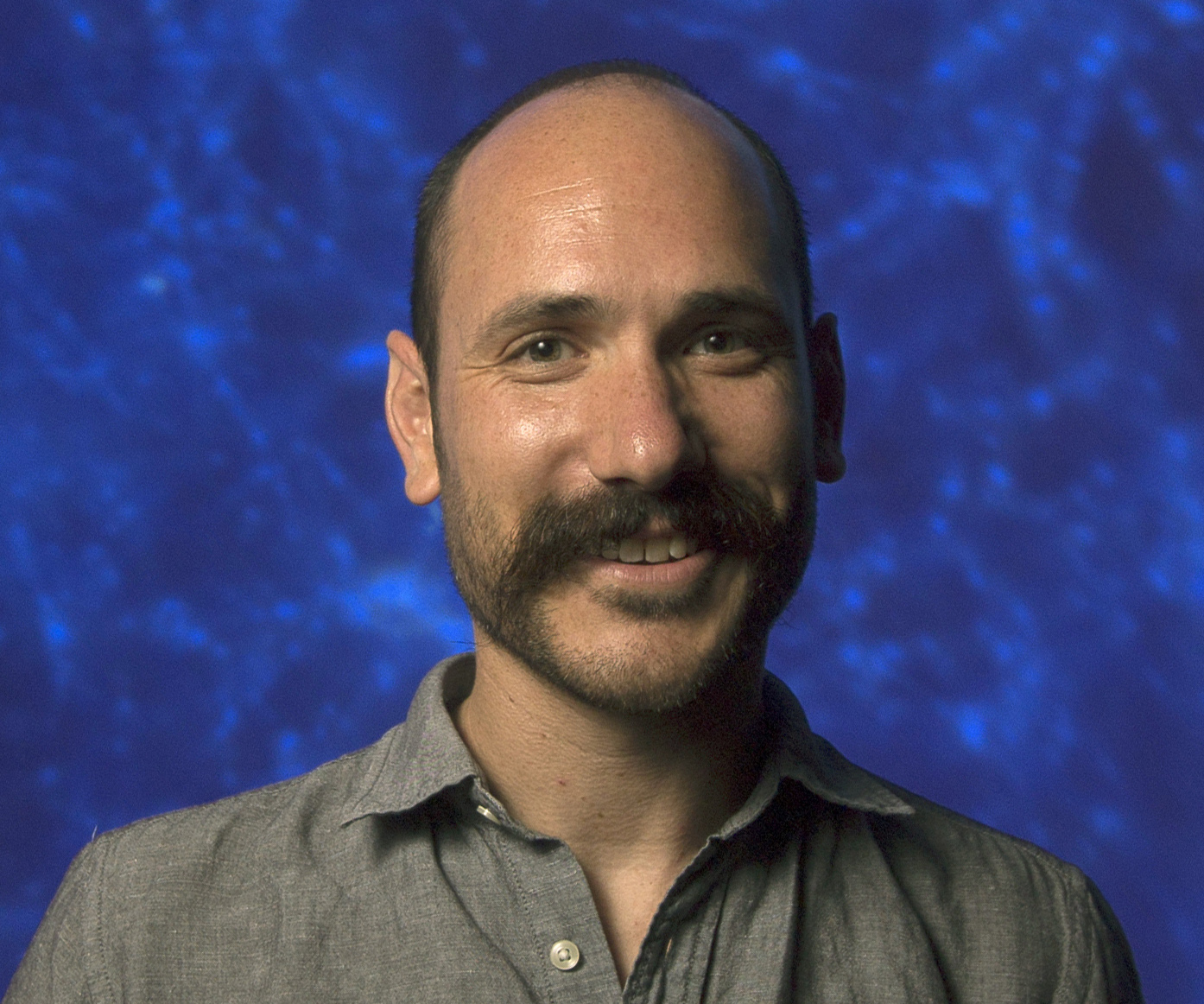 I am the Honours Director in the School of Physics, convenor and lecturer for third year and fourth year Quantum Mechanics courses, and convenor for Honours Journal Club. I am a theoretical physicist with over 80 publications with 2000+ citations, and h-index 27.

I am a theoretical physicist working mainly in atomic physics, with crossover to nuclear physics, astrophysics, and cosmology. Much of my work is dedicated to low-energy searches for physics beyond the Standard Model. This field uses precision experiments in atoms and molecules to search for new particles and forces, test whether the fundamental constants change over time, and measure violations of fundamental symmetries. It complements high-energy experiments such as the Large Hadron Collider.

As a quantum mechanic, I am also interested in atomic many-body theory and the cross-over to many-body quantum chaos. I developed the atomic many-body code AMBiT, which has been instrumental in determining properties of atomic transitions such as isotope shift and sensitivity to variation of fundamental constants. It also enabled the discovery of optical transitions in highly-charged ions, which are being used to develop atomic clocks of extremely high accuracy and high sensitivity to potential variations in the fine-structure constant.