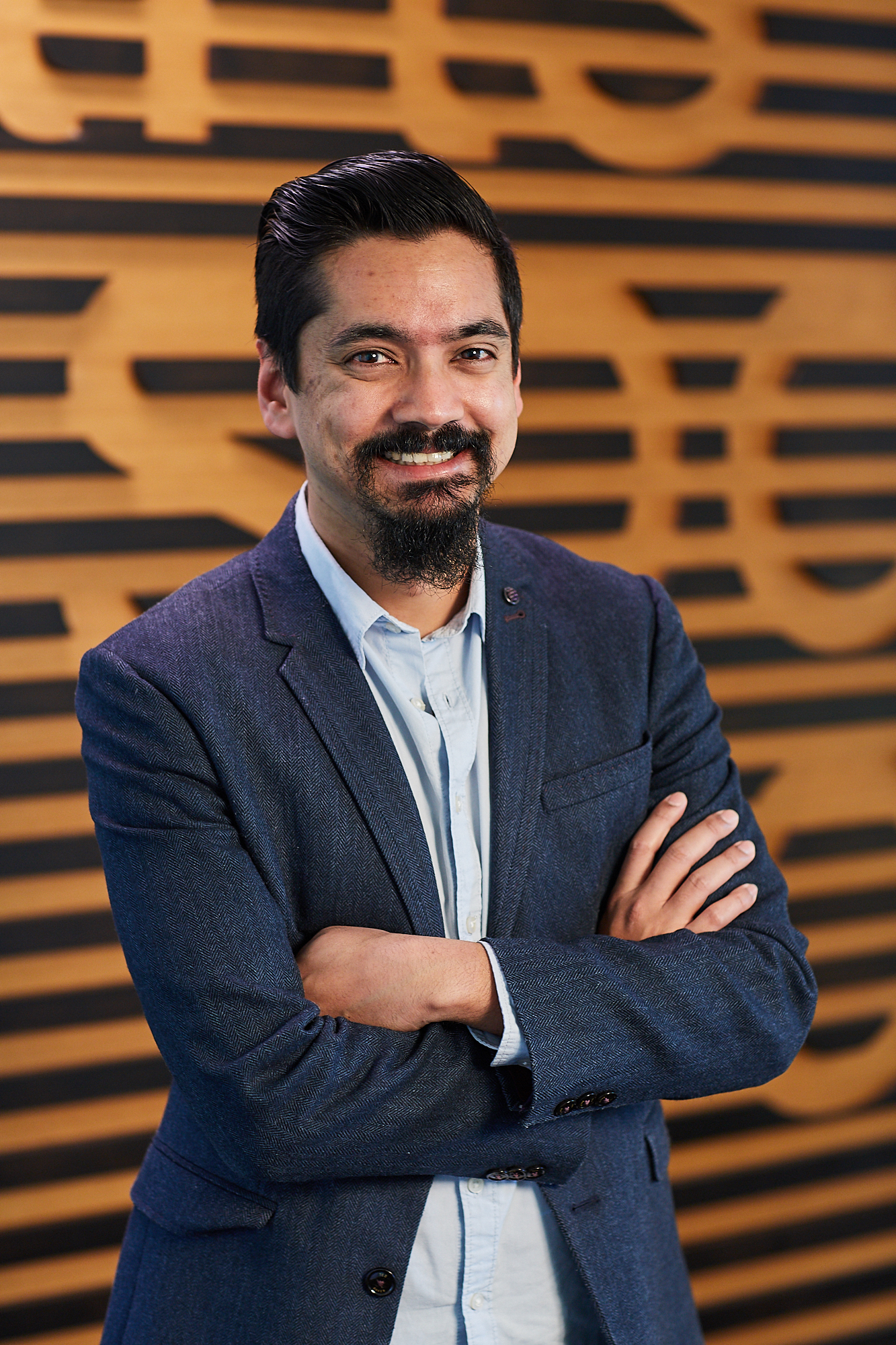 Follow me
Dr Srinjoy Bose is Senior Lecturer in Politics and International Relations, and researches topics in Critical Peace/Security Studies including, political order and violence, international intervention, state formation, conflict transition, democratisation, warlord/rebel governance, and the political economy of statebuilding and peacebuilding in 'fragile' and deeply divided states and societies. His research has been funded by the European Union, UN Development Programme and UN Office for the Coordination of Humanitarian Affairs, United States Institute of Peace, Australian Aid, and Facebook.
In 2018 Dr Bose joined the School of Social Sciences, UNSW. Previously, he was Marie Sklodowska-Curie Postdoctoral Fellow at the School of Government and International Affairs, Durham University. Prior to that he was Prime Minister's Australia-Asia Endeavour Postgraduate Award scholar at The Australian National University, where he earned his PhD in Politics and International Relations. Dr Bose also consults as a geopolitics, security, and NGO analyst. In his different professional capacities, he works with public-sector experts, government officials, diplomats, UN/World Bank and INGO representatives, activists, and even armed groups. Between 2014 and 2019 he was appointed international election observer by the Afghanistan Independent Election Commission and the UN, and was tasked with monitoring Afghanistan's Presidential, Parliamentary, and Provincial Council elections.
Dr Bose is co-Editor of Drones and Global Order: The Implications of Remote Warfare for International Society (Routledge, 2022), Hybridity in Peacebuilding and Development: a Critical and Reflexive Approach (Routledge, 2019), Hybridity on the Ground in Peacebuilding and Development: Critical Conversations (The ANU Press, 2018), Afghanistan - Challenges and Prospects (Routledge, 2017), 'Critical Hybridity in Peacebuilding and Development' (Third World Thematics: a TWQ Journal 2:4, 2018), and 'Elections and the State: Critical Perspectives on Democracy Promotion in Afghanistan' (Conflict, Security and Development 16:6, 2016). In addition, he has published in several leading peer-reviewed journals including Global Policy, Global Responsibility to Protect, Conflict, Security and Development, Journal of Peacebuilding & Development, Third World Thematics: a TWQ Journal, and Australian Journal of International Affairs. Dr Bose serves on the Editorial Board of the journal Global Policy.
E-mail
s.bose@unsw.edu.au
Location
Room 131, Morven Brown

My current research agenda comprises two core (and long-term) studies: First, I am working towards publishing my first book, titled The Legitimacy Puzzle: Statebuilding in Contemporary Afghanistan. The book explores the sources of state legitimacy and impact of legitimation strategies on statebuilding in Afghanistan, and represents a comprehensive and original attempt to place Afghanistan’s post-2001 statebuilding project within an easily accessible political-sociology framework. It also explores the extent to which the internationally-assisted statebuilding project was misconceived, overlooking the critical importance of connecting international and local legitimacy principles through the newly designed institutions and structures in which the authority of state was vested. Concurrently, I have developed a follow-on study - titled, Democracy Promotion and State-Formation in Limited Access Orders: a Political Economy Study of Elections in Afghanistan - that adds to critiques of the rise of democracy promotion, and employs political economy analyses to understand the more focused research on the perverse effects of elections in Afghanistan. This study de-constructs and denaturalises the idea of the Weberian state, blurring the binary distinctions between state and non-state, legitimate and illegitimate and highlight the networks, coalitions, and material foundations that underpin or undermine the state. The thinking is, if political transitions are primarily about the restoration (or creation) of legitimate political authority, this suggests a need to focus attention on the ‘vernacular’ of local politics.

In addition to the above, I am working on several secondary, and shorter-term studies and projects. Below is a list of working and completed projects: