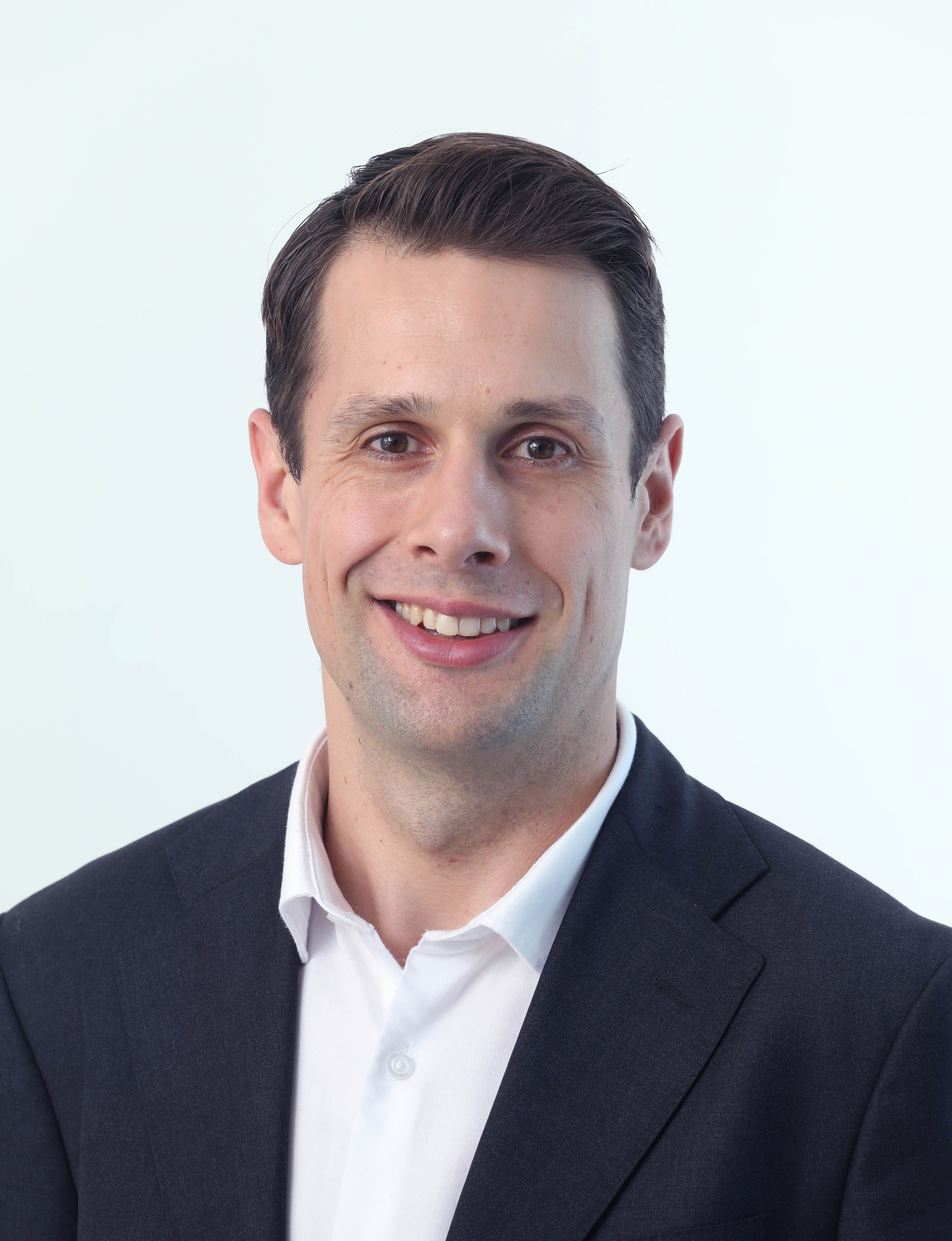 For more information about his qualifications see Dr Matthews' Website.

Dr Matthews graduated from the University of Sydney with a Bachelor of Science (Bioinformatics) in 2005.  He then completed his Bachelor of Medicine and Bachelor of Surgery with Honours at The University of Sydney School of Medicine in 2009.  Dr Matthews was accepted into Otolaryngology, Head and Neck Surgery training which included in-depth exposure to paediatric and indigenous health.  His surgical training included rotations in a variety of urban, rural and remote hospitals including St Vincent’s, Canberra and Royal Darwin Hospitals.  He was awarded his Fellowship by the Royal Australasian College of Surgeons in 2017.

Dr Matthews was accepted for further specialized training in Otology/Neurotology at Dalhousie University in Halifax, Nova Scotia, Canada and he was awarded his Otology and Neurotology Fellowship in 2019.  During his time abroad he was exposed to advanced otological surgery including the management of hearing implantation, skull base tumours and chronic ear disease.  Prior to returning to Australia he completed an Observership with one of the world’s experts in Totally Endoscopic Ear Surgery, Prof Daniele Marchioni, at Verona University in Italy.