Economy the challenge for PM Turnbull

“One reason the challenger Malcom Turnbull was successful in toppling the incumbent Prime Minister Tony Abbott was economics - or so the victor claims,” says Tim Harcourt. 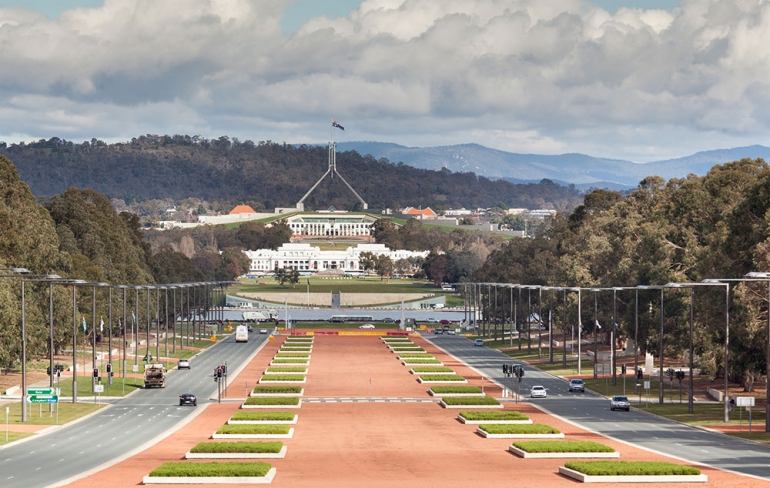 “One reason the challenger Malcom Turnbull was successful in toppling the incumbent Prime Minister Tony Abbott was economics - or so the victor claims,” says Tim Harcourt.
He is the J.W. Nevile Fellow in Economics at UNSW Australia Business School, and is available to give his analysis of the Australian economy and the challenges facing the new Prime Minister.
“Malcolm Turnbull in his assault before the spill claimed that a political leader must always have an economic narrative,” says Tim Harcourt. “However, Tony Abbott couldn’t answer seemingly straightforward questions on Australian economic performance.”
He says the Australian government faces some hard choices. “Growth has slowed because of a weakening economy. A hole has been ripped in the government’s budget by a slump in mining royalties. In the budget in May it was revealed that there was a 25 billion dollar shortfall in budget revenue over the next four years thanks to the slump in the price of iron ore.”
“The government needs to raise awareness of these economic issues - but it’s not overly clear that there is a will to do that. Previous Prime Ministers like the long serving Bob Hawke was a trained economist, but recently our standards of economic literacy in public life has plummeted.”
“Malcolm Turnbull needs to embrace the Asian century in terms of trade and investment, and take a more nuanced stance on industrial relations to help raise living standards and productivity,” he says.
For further comment call Tim Harcourt on 02 9385 3816, 0408 485 479,
Mentions 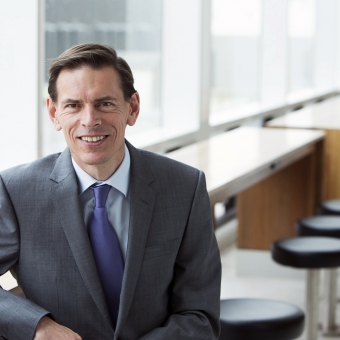