Solar PV contributes a rapidly increasing percentage of Australia’s electricity. More than 95 per cent of the modules being installed in either solar farms or on rooftops are made of silicon solar cells interconnected into modules and then systems. Our research focuses on how the cells can be efficiently interconnected.

This requires an understanding of electrical contacting to semiconductors such as silicon, metallurgy of solders and adhesives, thermomechanical behaviour of the different materials in response to ranges of temperature. Also, how the different solar cell and module components can be tailored, so that the optical performance of the modules is optimised for both electrical power and electricity generation for the periods of which a solar farm or rooftop installation operates. 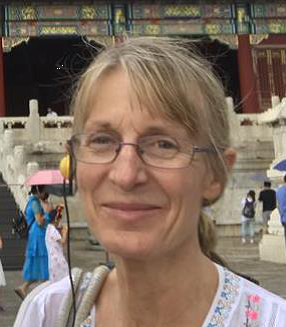 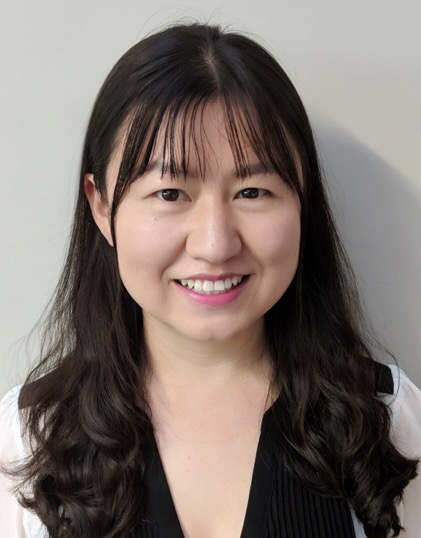 If you’re interested in becoming a postgraduate research candidate at SPREE, please connect with us. We also welcome partnerships with industry and would love to talk to you.