Glenn Murcutt honoured for his achievements 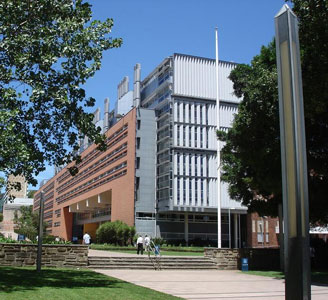 UNSW BE Professor Glenn Murcutt was one of twenty-four leading scholars in the humanities who have been elected as Fellows of the Australian Academy of the Humanities, one of the highest honours available for achievement in the humanities in Australia.

Glenn Murcutt is one of Australia’s most influential and internationally acclaimed architects, whose body of work has had a profound influence on Australian architectural thinking. His work has received national and international attention for his unique response to the Australian landscape informed by place, culture, and environmental sensitivity technology. He has been awarded several honorary doctorates and has received countless professional awards, prizes and honours, amongst them the highly prestigious Pritzker Architecture Prize, of which he remains the only Australian recipient.