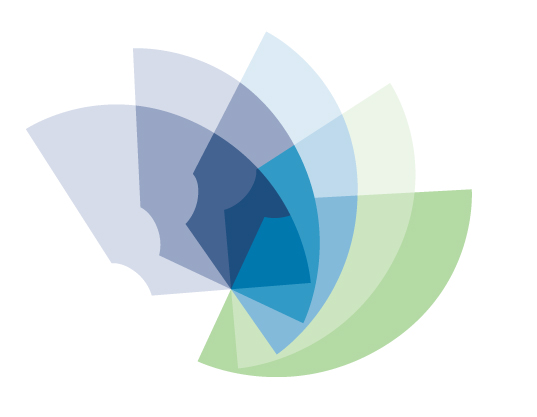 The Centre of Excellence for Climate System Science is a major initiative funded by the Australian Research Council. The Centre is an international research consortium of five Australian universities and a suite of outstanding national and international Partner Organizations. It will build on and improve existing understanding of the modeling of regional climates to enable enhanced adaptation to and management of climate change, particularly in the Australian region.

The Centre’s focus, Climate System Science, is the quantitative study of the climate system designed to enable modeling of the future of the climate system. It is built on a core of the sciences of the atmosphere, ocean, cryosphere and land surface. It includes the physics, dynamics and biology of these systems, and the flow of energy, water and chemicals between them. Climate System Science builds mathematical models of these systems based on observations. It describes these observations, and the underlying physics of the system, in computer codes. These computer codes are known as a “climate model” and utilize very large super computers.

The scale of research enabled by the Centre will provide for the enhancement of climate modeling and future climate projections particularly at regional scales, minimizing Australia’s economic, social and environmental vulnerability to climate change.