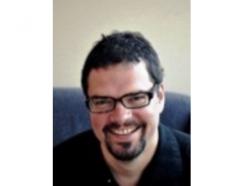 Congratulations to Prof Eddie Harmon-Jones who will receive the 2012 Society of Experimental Social Psychology Career Trajectory Award. The Career Trajectory Award celebrates scientific contributions made in the early-to-mid stages of a research career. Typically, the recipient will be named during the ten-year period following tenure. The award is intended to recognize uniquely creative and influential scholarly productivity at or near the peak of one's scientific career.