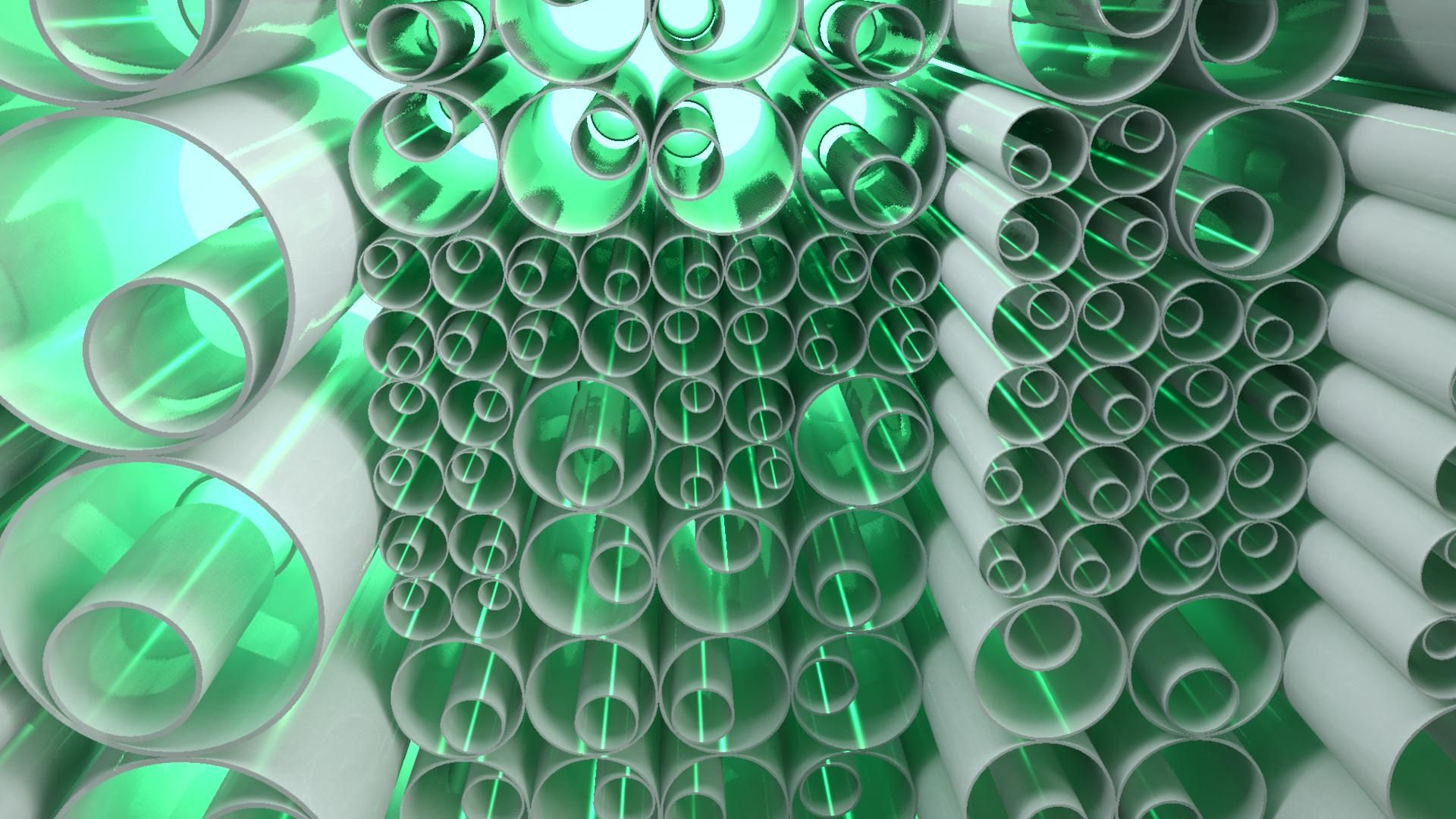 Dr. M. Hank Haeusler, Senior Lecturer Architecture along with UNSW bachelor students in Architectural Computing, together with their tutors, Sally Hsu and Danny Nguyen have been working on an exciting project which will cumulate in a physical structure erected outside Custom House as part of the 2012 Sydney Architecture Festival.

A group of 40 bachelor students in Architectural Computing were set the challenge to design a pixel as a ‘Digital Bricks’ that when assembled form the two media walls. The pixels were used as building blocks to design a free standing media wall. Using state of the art computational architectural methods the students used the pixel building blocks to form media walls. Each media wall compromises 300+ Pixels as ‘digital bricks’, each digital brick contains an AHL S18 LED to transform an otherwise static wall into a dynamic media wall that is able to showcase interactive media content transforming the installation into a vibrant light sculpture.

From the 40 proposals, eight designs made it to the next round for further development.  After further development two final design ideas were chosen to be realized and featured as part of the festival. The design will be displayed outside Custom House in Sydney during the Sydney Architecture Festival which runs from 24 October to 4 November.

The two successful designs, Euphonious Mobius and Halo Lights are based on designs by Rebekah Araullo and Steven Best and have been further developed by a team of five students. The design team of Euphonious Mobius included Ho Chiu Chun, Justin Lee, Margaret Goldsack, Rebekah Araullo and Yuan Du. The design team for Halo Lights included Chinatsu Mitchell, Daniel Rickard, Steven Best and Yu-En Lin. The realization of the two media walls in front of customs house is a joint effort of all forty students of ARCH COMP 1391 and their tutors.

We asked Steven and Rebekah about their projects.

“For me, the driving force for the project is the idea that the end result is something physical. Rather than a hypothetical design for a final submission, this is something that actually gets built, and the excitement behind that makes it such an amazing project to work on.  It's a very unique take on an architecture project. The final wall could be something that leads the public through the space, or interacts with them in a strange way, or some mix of these things. The possibilities for what we can create with these walls is pretty endless, as long as we can make it stand up”. Steven Best

“I've designed Euphonious Mobius as a tool for communication.  The Mobius pixels are articulated to create an expressive piece of architecture and deliver a dialogue in the form of contemporary media as well as be a carrier of rich data.  The aim of this design is to create an oscillation between physical experience derived from its form and an amalgam of interface experiences that induces a hyperspatial conception”. Rebekah Araullo