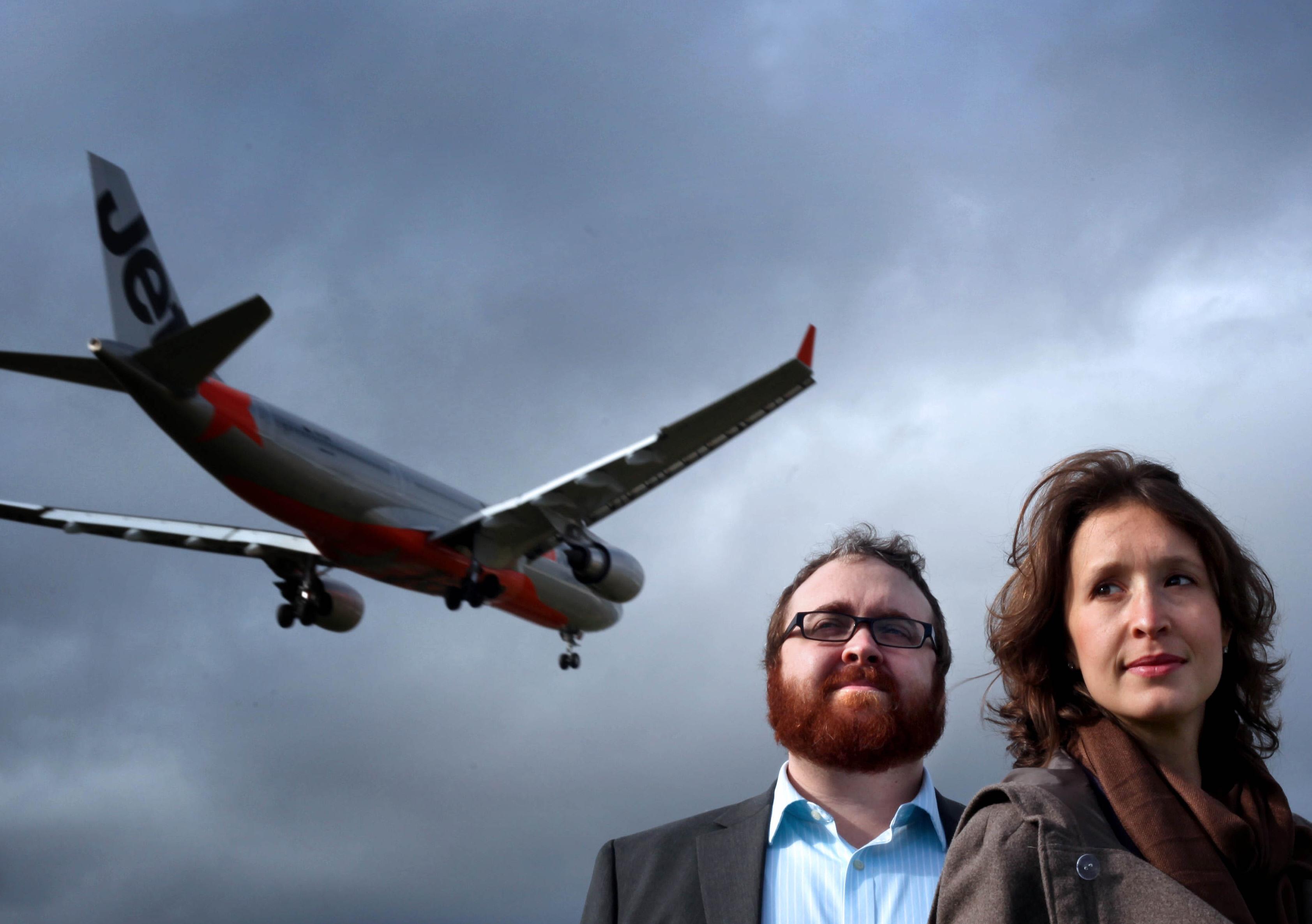 The scenario has been well documented by Hollywood thrillers. A viral disease is contracted abroad and transported unknowingly by a human host. Discrete symptoms linger beneath the skin as the person boards their flight home, delivering the virus across oceans and borders to a previously unexposed and susceptible region.

In a time when global transport networks move people, animals, commodities and pathogens faster and in larger volumes than ever before, these are the challenges facing biosecurity and disease-control organisations: predicting the origin of infections and pinpointing high-risk destinations before invasions and outbreaks can occur.

“We can’t monitor everyone at every airport, at every gate, but if we can help identify certain passenger routes and locations that are much higher risk than others, we can more effectively deploy often limited resources,” says Dr Lauren Gardner, a lecturer in the School of Civil and Environmental Engineering.

Gardner is part of the newly formed Research Centre for Integrated Transport Innovation (rCITI) at UNSW and is investigating the ways global transport systems can facilitate the spread of contagious diseases. She has been developing mathematical models to help identify high-risk passenger air traffic routes between origins where diseases are endemic and susceptible foreign destinations, with a view to further investigate high-risk shipping routes.

“The ability to quantify this risk is fundamentally new,” says Professor Travis Waller, rCITI director. “The necessary data exists – at least in part – where it historically hasn’t, and computational and methodological advances have reached the point where we can now make sense of this data in meaningful ways.”

The models require extensive travel data, including passenger numbers and distances between different cities and airports; outbreak and infection data by region; and environmental suitability maps, comprising ecological, biological and climatic data. These are used to assess the likelihood that destinations will be able to sustain invading species.

“We are trying to identify the most probable outcome for spreading scenarios within and between regions,” says Gardner.