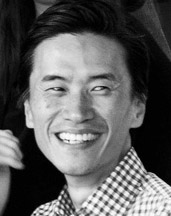 Australian interior design takes a step closer to an important milestone, with the shortlist announced in the tenth annual Australian Interior Design Awards in the seven primary categories of entry.

Co-presented by the Design Institute of Australia, DesignEX and Artichoke magazine, the Awards will be announced on 31 May 2013 in a special ten-year anniversary presentation at Melbourne’s historic Plaza Ballroom. The event coincides with DesignEX and the Australian Institute of Architects National Conference and includes a ten-year retrospective of Australian Interior Design Award winners from the past ten years.

See more images from all the shortlisted projects.