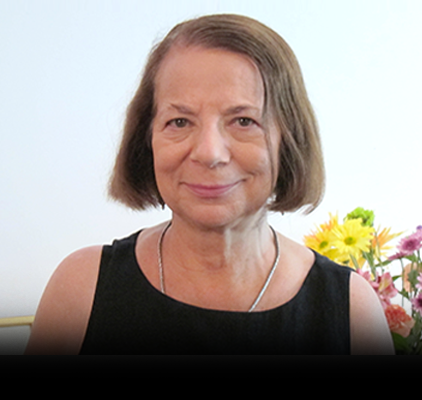 In the West, approaches to urban development have been justified by their contribution to economic growth rather than to greater justice, according to a leading expert on urban planning.

Susan Fainstein, guest speaker at last nights Utzon Public Lecture, is a Senior Research Fellow in the Harvard Graduate School of Design and is a Visiting Professor at the Lee Kwan Yew School of the National University of Singapore.

In her lecture Justice in Neo-Liberal City, she called for built environment policies to be evaluated in terms of their consequences for different social groups.

“Since the late 1970s, more people have been pushed out of the centre of cities,” says Professor Fainstein. “Cities have become the domain of developers and the rich.”

She used the examples of New York, Amsterdam and Singapore to illustrate different planning approaches and their consequences for just cities.

“The wide variation of policy within the capitalist political economy shows potential for a creative state role,” says Professor Fainstein, who also calls for more affordable housing in all new developments.

“Justice as a governing principle causes a different discourse from competitiveness, and has the potential to level the playing field for lower-income earners.”

Video footage of the lecture will be available online soon. Visit the Utzon Lecture Series page to view previous lectures from 2013.