LuminoCity Alumni Reunion Attracts the Young and Young at Heart 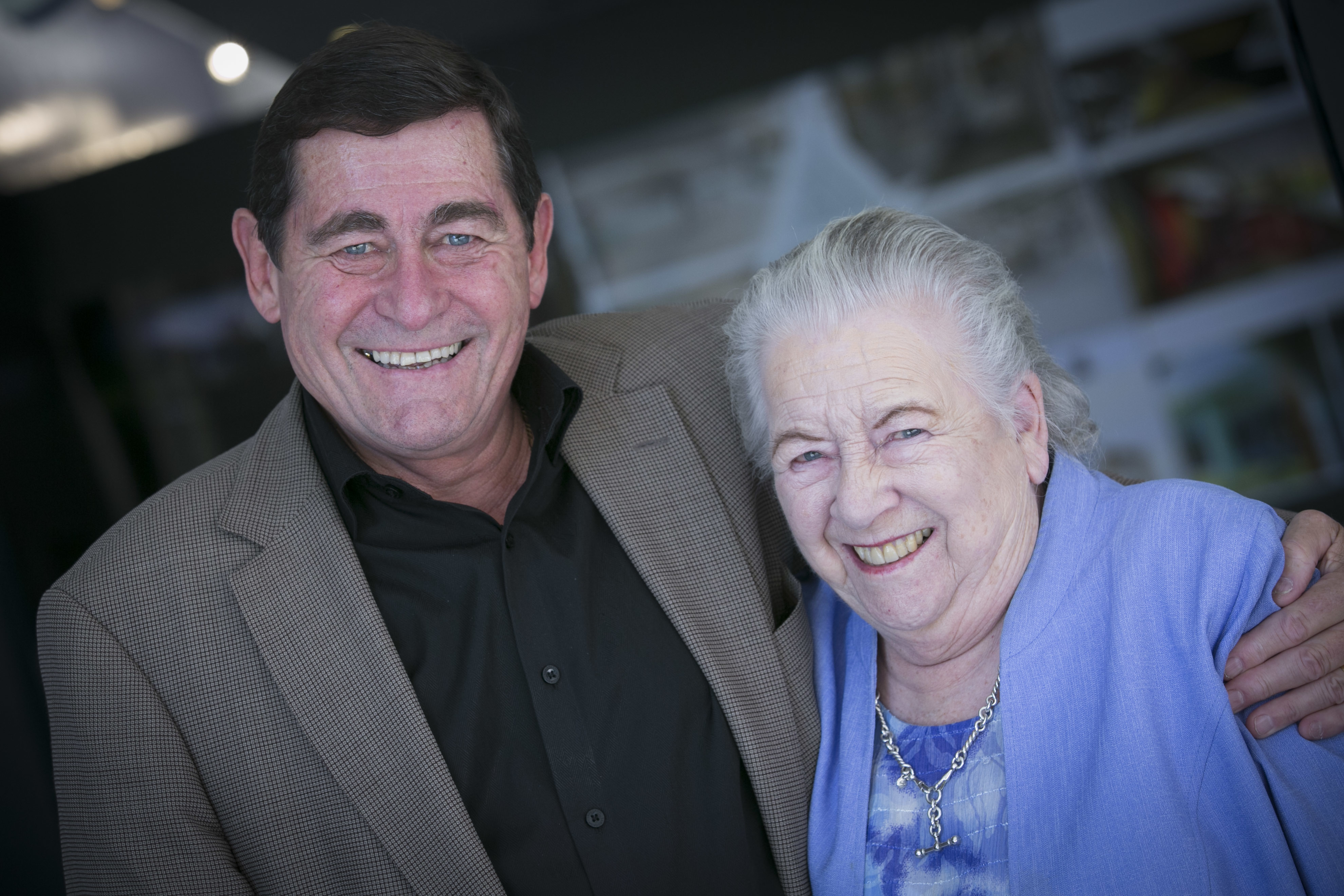 On Saturday dozens of past students and staff of the Built Environment faculty gathered at JG's Cafe to celebrate the years gone by, reunite with old friends and establish new industry relationships.

The attendees came from a variety of discipline areas, and represented varying ages and industries. Sam Sheridan, organiser of the event says the atmosphere was remarkable.

"There was a definite sense of community, I could tell people established new and lasting relationships that will go on beyond the event," said Sam.

"One thing that stood out to me was the number of more experienced, industry professionals giving advice and sharing their wisdom with the younger, more recent graduates, which is a huge part of what this event is all about.

“Despite the gloomy weather early on, the sun came out and the atmosphere was truly electric."

Attendees this year, included a number of high industry achievers such as Dr Bob Meyer (BArch 1960, HonDLitt 2013) and Mrs Anita Lawrence (BArch 1955, MArch 1957), our first female graduate in Architecture who went on to teach acoustics at BE. Richard Dinham (BArch 1971) was delighted to meet his former lecturer again, "Anita is one of the people I most admire and I have great respect for her. I was thrilled to see her at the Reunion as she was such an inspiration to me."

The event featured an engaging presentation by architecture and business alumnus, Nicholas Wolff, who gave insight into his experiences at UNSW Built Environment and career highlights, before the lucky winners of the Berowra Waters Inn door prizes were announced.

The event culminated with two campus tours, hosted by Professor Deo Prasad and Professor Ken Maher, which ran significantly over time, indicating an enjoyable experience for all.

A big thanks to all the attendees and organisers for braving the weather and contributing to such a valuable and inspiring experience.