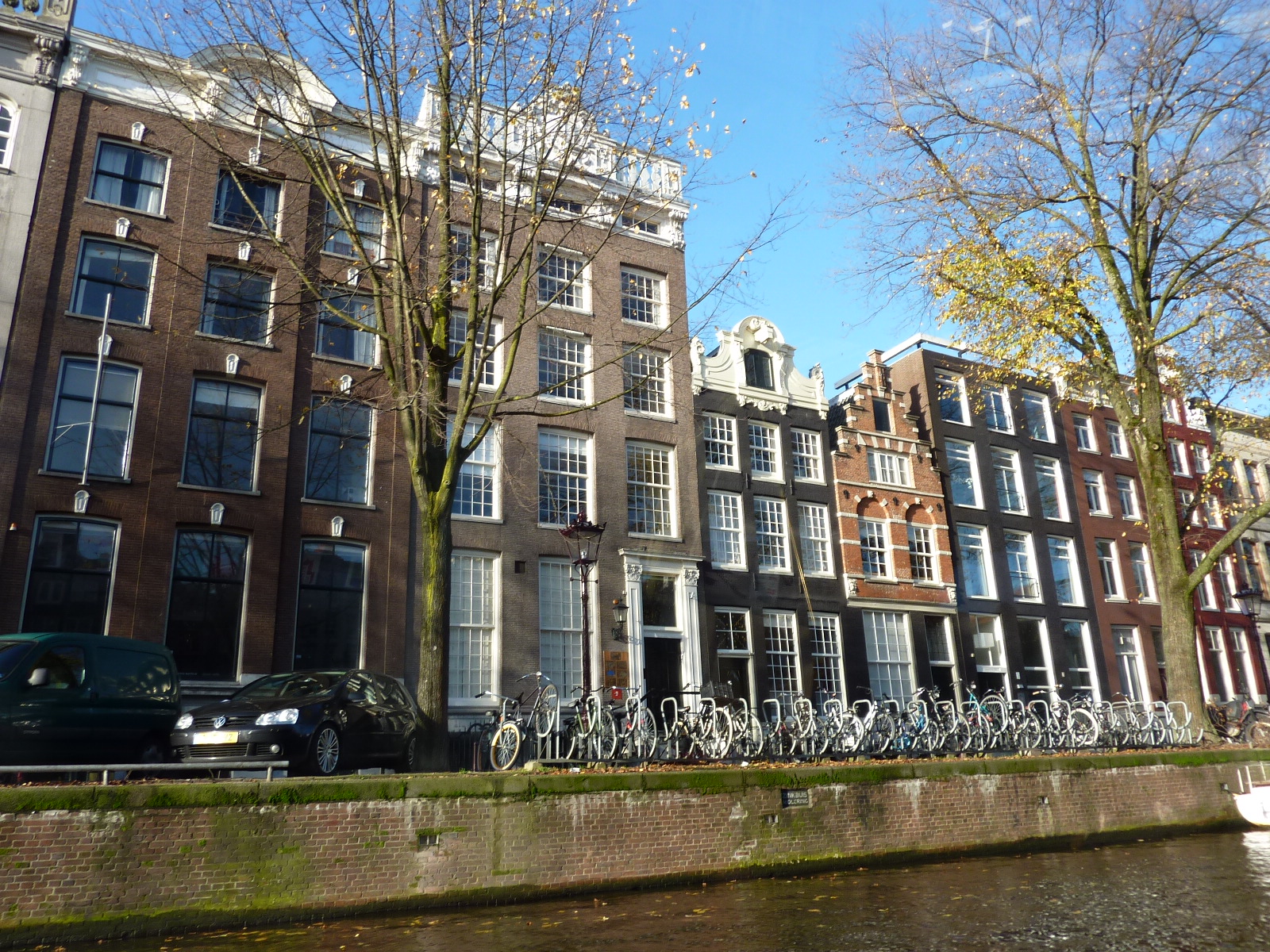 Ryan Van den Nouwelant and Christine Steinmetz were awarded an International Award for Excellence at the annual Spaces and Flows Conference held in Amsterdam in November.

Ryan and Christine entered their article ‘Concentration vs. Dispersal of a Late-Night Economy’ to be considered for the Spaces and Flows journal, which comprises of papers from the annual conference.

The article was selected by the International Advisory Board from the ten highest-ranked articles submitted for inclusion in the Spaces and Flows academic journal.

Ryan says it was a surprise to find out about the award win.

“It felt like a nice little paper when we put it together, so it’s uplifting to discover others think so too,” he said.

Their paper ‘Concentration vs. Dispersal of a Late-Night Economy’ looks at some of the unexpected consequences of policy decisions in relation to late night economies.

“In the 90s, the idea of encouraging a vibrant late night economy was seen as a great way to revitalise run down parts of the inner city. What’s happened since, in Sydney and elsewhere, is problems of antisocial behaviour and poorly run venues.”

Revitalisation efforts are also now being undermined due to businesses meeting the needs of people from other parts of Sydney, rather than catering to the needs of the local residents.

“In the future I think we will see some shuffling of businesses in the late night economy,” he said.

“Suburbs like Kings Cross might become a bit more pacified to meet the needs of its changing local community, but as long as there is demand, the types of businesses leaving Kings Cross will pop up in other areas with younger and more diverse communities.”

Congratulations to both Ryan and Christine on their achievement.