The tissue normally discarded during routine hip replacements could be a rich new source of adult stem cells for use in regenerative medicine, UNSW-led research has found. 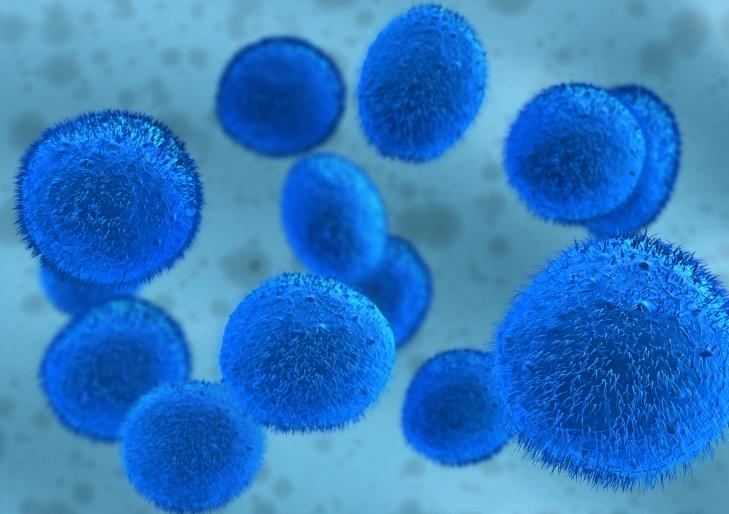 The tissue normally discarded during routine hip replacements could be a rich new source of adult stem cells for use in regenerative medicine, UNSW-led research has found.

With tens of thousands of hip replacement surgeries performed each year, this tissue could have “profound implications” in clinical use, the scientists say.

“In hip replacement surgery, the femoral head and part of the neck are resected to accommodate the neck of the implant,” explains study leader Professor Melissa Knothe Tate, the Paul M Trainor Chair in Biomedical Engineering at UNSW.

“Typically this tissue is discarded, yet it may provide an untapped source of autologous stem cells for ageing adults who were born a generation too early to benefit from banking of tissues like umbilical cord blood at birth.”

The study, published in the latest issue of STEM CELLS Translational Medicine, was led by the UNSW Graduate School of Biomedical Engineering and involved orthopaedic surgeon Dr Ulf Knothe of the Cleveland Clinic in Cleveland, scientists from Ludwig Maximilians University in Munich and Case Western Reserve University in Cleveland.

The researchers wanted to determine the feasibility of using the patient’s own tissue removed during routine joint replacement to potentially heal and/or repair failing organs and to treat diseases.

The team collected periosteum derived stem cells (PDCs) from patients with rheumatoid arthritis or osteoarthritis, ranging in age from 30 to 72 years, who had undergone joint replacements. They compared them with commercial bone marrow stem cells derived from prenatal donors in patients up to 72-years-old.

Based on the results, the PDCs exhibited “remarkable similarities” to the bone marrow cells cultured under identical laboratory conditions. They also showed “no significant differences” in their ability to differentiate into other cells due to the donor’s age or disease state,” Professor Knothe Tate and her team said in their paper.

“The use of periosteum tissue that is discarded with the femoral neck in replacing the hip is highly novel, as it represents an unprecedented and to date unstudied source of stem cells from rheumatoid arthritis or osteoarthritis patients,” they said.

Dr Ulf Knothe, the leading clinican on the study, concluded: “Use of stem cells from periosteum may open up unprecedented opportunities for the treatment of disease and tissue/organ failure in a population of osteoarthritic patients born around four decades too early to bank their own cord tissue or blood.”

The full article, “Arthritic periosteal tissue from joint replacement surgery: A novel, autologous source of stem cells,” will be available online after the embargo lifts: http://www.stemcellstm.com. 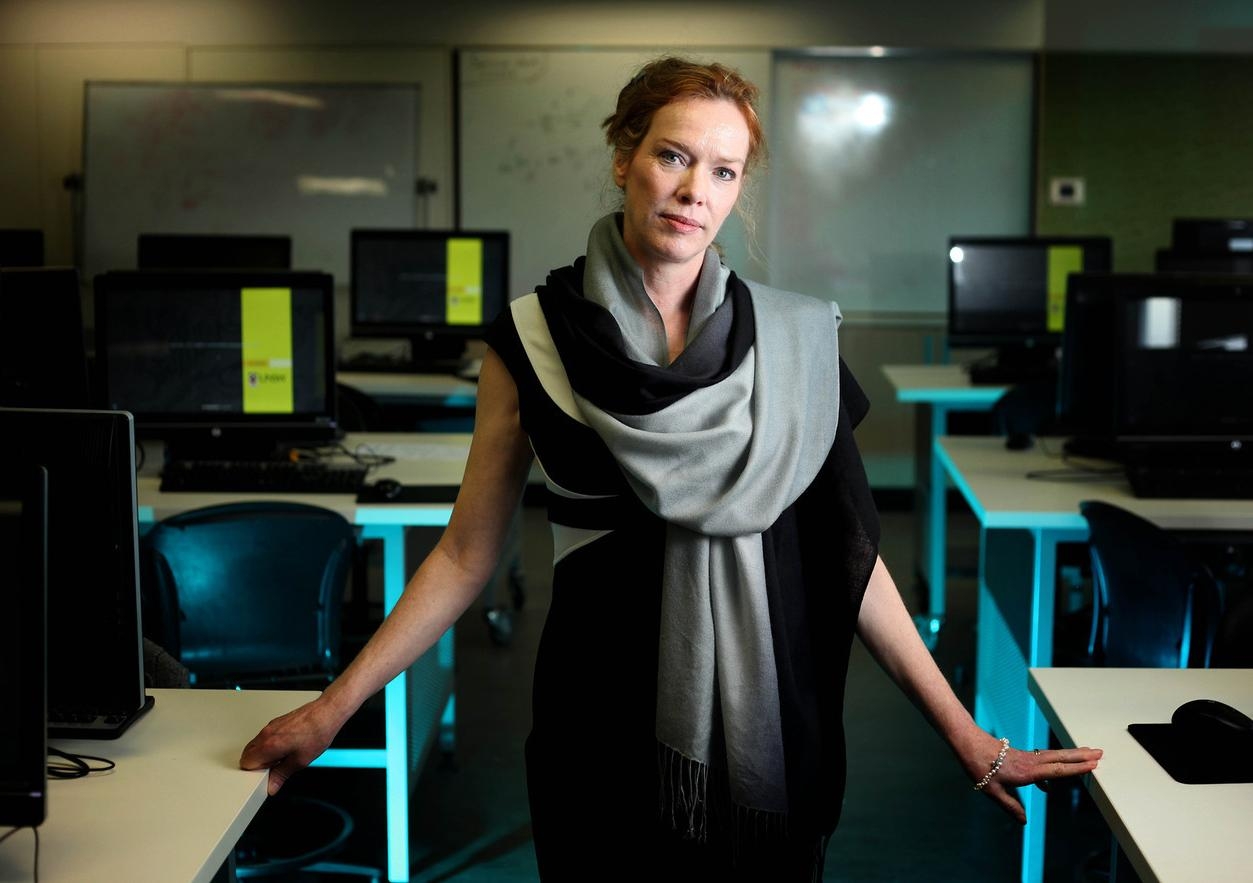