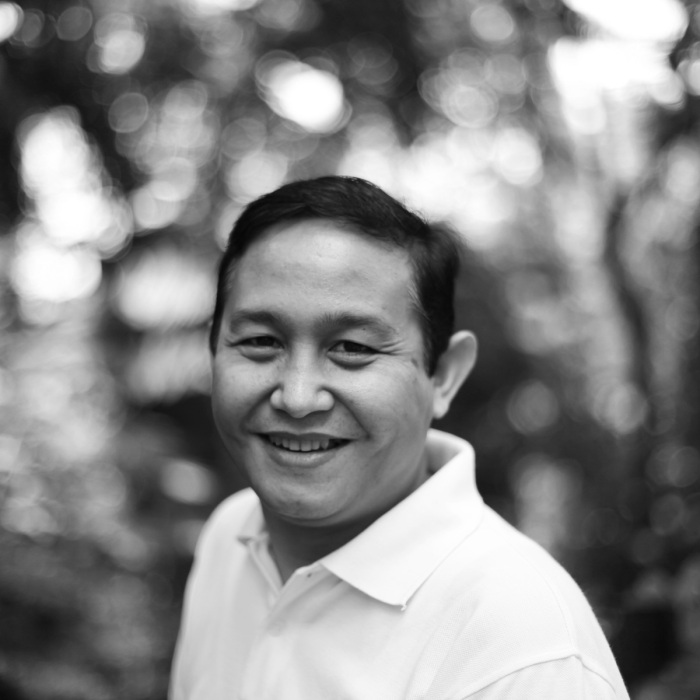 It is with great sadness we share the news of the sudden passing of Ahmad Rida Soemardi.  Known as ‘Tata’ by his peers, he was a PhD candidate with UNSW BE, completing the final phase of his doctoral research. Tata spent many years in the faculty as both a PhD student (working with Jon Lang) and as a sessional teacher across several programs.

Tata was a 1986 alumni of Architecture at the Institut Teknologi of Bandung in Indonesia before continuing his study at the University of Pennsylvania, USA gaining a Master of Architecture and Master in City Planning in 1992.

He lectured in Architecture at Institut Teknologi Bandung and was founder of Bandung Creative Community Forum (BCCF). The BCCF is a forum for creative communities and organisations in the City of Bandung, Indonesia.

With a large interest in urban design and building conservation, in 1994 he joined Bandung Heritage, an organisation preserving Bandung’s historical buildings. His strong vision and determination lead to multiple projects in the effort to guard the historical buildings in Bandung.

Tata also played a significant role in the making of a video mapping documentary called ‘Blending the Boundaries’ with Sembilan Matahari University. This documentary project was created to encourage the wider community to use public spaces and explore the meaning behind historical buildings. This movie will soon be showing in theatres in Indonesia.

Tata shared a special relationship with his students and his colleagues in the industry and the broader Australian and Indonesian community. He was a notable urban design consultant and had produced research including, ‘Revisi Masterplan Kota Baru Bumi Serpong Damai’ and ‘Strategic Planning, Market Study and Preliminary Masterplan for Bekasi New City’ in 1996. He also published an article entitled, ‘Thirdspace, Urban Informality and Creative Communities: Redefining Café in Contemporary Bandung’ in 2008.

Tata was laid to rest in TPU Jeruk Purut, South Jakarta on Saturday, 14 December 2014.  Our thoughts are with Tata’s family and friends during this difficult time. He will be greatly missed.