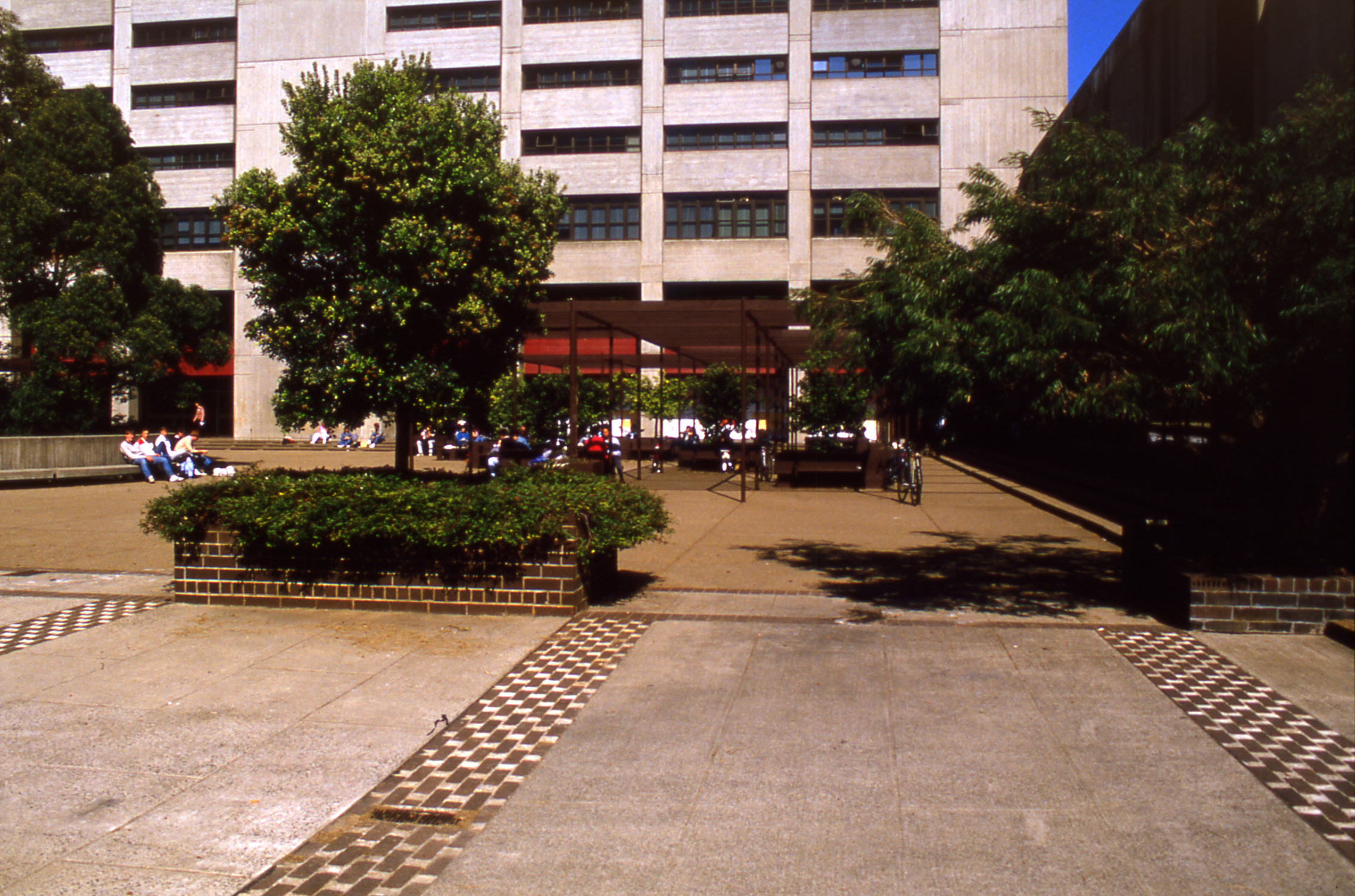 It is with sadness we announce the passing of Elis David Duek-Cohen on Sunday, January 19.

Elias has had a long relationship with UNSW. He joined the University as lecturer in Town Planning in 1965. After retiring as Associate Professor in 1989, he continued lecturing and will always be connected to the faculty of the Built Environment through the Elias Duek-Cohen Award in Urban Design. This award encourages undergraduate students to undertake their final year thesis on a topic concerned with making towns and cities more beautiful and more workable. Elias also supported a prize in Urban Design.

Elias was born on 2 January 1926 in Calcutta, India. He studied Modern History at Balliol College in Oxford, receiving his BA in 1947 and his MA three years later. He then went on to receive a BArch Degree from the University of Liverpool before commencing a part-time Town Planning degree at Holford University in London. While he was studying, he worked for several firms in London gaining a wide range of experience in town planning and was involved in developing a Master Plan for Baghdad. Employment after his studies took him to Canada before family connections brought him to Australia in 1962.

Duek Cohen made significant contributions to Town Planning at UNSW and he made a name for himself in the field of civic design. He always had the wish to sell important ideas and next to his teaching he was engaged in matters of design and physical and visual aspects of planning. As President of the ‘The Civic Design Society UNSW’ he published a newssheet and organised regular meetings with speakers using the Civic Design Society to promote awareness of our urban environment and what could be done to improve it.

The NSW Coastline Cycleway, a 1400 km cycleway stretching from the Queensland border to the Victorian border, is based on a concept devised by Duek-Cohen. The cycleway project aims to avoid major roads and highways and link together separate communities along the NSW coastline.

Elias Duek-Cohen enjoyed lecturing; he was a teacher with passion. His own experiences at university bore a strong influence on his style of teaching; and he went out of his way to encourage and assist students and provide support whenever needed. His lectures were powerfully visual; in his lectures he used two projectors with hundreds of slides, something which became his trademark. In fact, he managed to show 300-400 slides per hour. Out of his large selection of slides Elias Duek-Cohen donated over 200 slides with images of UNSW campus to the University Archives (some of which are pictured below).

Family and friends of ELIAS are invited to his Funeral which will take place at the Chapel of Walter Carter, 302 Oxford Street (Opposite Denison Street) Bondi Junction, on Friday January 24th at 11am.

Information for this article has been derived from the UNSW Origins publication, Newsletter of the UNSW Archives, No 14 April 2012.